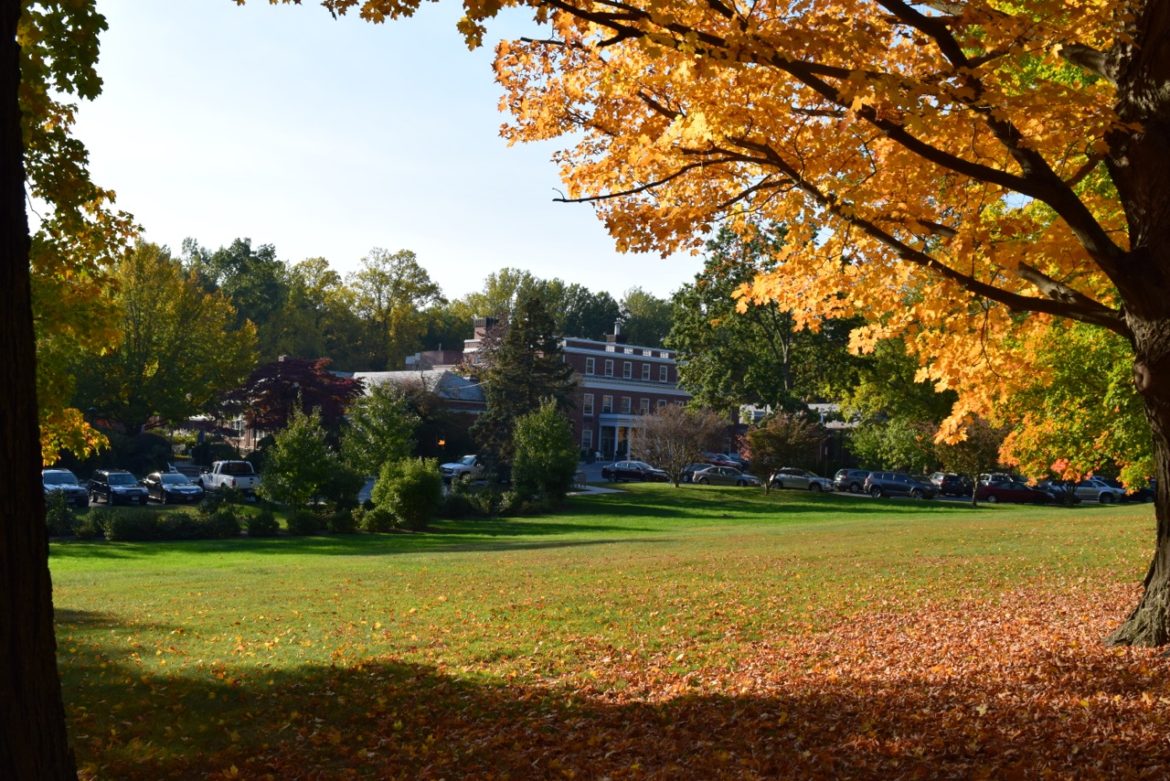 Finding a nursing home for a loved one can be a stressful experience, full of endless questions and concerns about the care provided. So it is reassuring when just such a facility is named among the best nursing homes in the country. The Nathaniel Witherell, the highly regarded short-term rehabilitation and skilled nursing center in Greenwich, CT was just named in the top 13 percent of the top-ranked nursing homes in the country for 2016-17 by U.S. News & World Report.

This is the eighth year in a row that Witherell has received this prestigious honor, awarded only to those nursing homes that rate highest in terms of health and safety standards, nurse staffing and care times, and quality of care.

U.S. News evaluated more than 15,000 homes nationwide, across each state and in 100 major metropolitan areas. This year, just over 2,000 nursing homes earned the designation of a U.S. News Best Nursing Home, representing about 13 percent of all homes. The Witherell was among 52 nursing homes out of the 227 in Connecticut to be included.

Allen M. Brown, Witherell’s Executive Director, attributes the center’s recognition to its commitment to high quality care and staff turnover rate that is more than six times lower than the national nursing home average. (Witherell’s annual nursing staff turnover is 7%, compared to a national average of 46%, as reported by AARP.)

“Many of our nurses and aides have been with us 10 to 30 years,” says Brown. “Because they are consistently assigned to the same residents and are not switched around, they develop close, long-term relationships, and are dedicated to providing the outstanding, compassionate care our residents and their families require and deserve.”

Brown also believes that Witherell’s deep commitment to the philosophy of person centered care was a factor in the top ranking. Person centered care means that care is respectful and responsive to residents’ preferences and needs, and that they and their families are involved in all clinical decisions.  At Witherell, residents are involved in setting up their daily routines, including what time they eat and receive services. There is a calendar of events from which to choose, and, as there are no set visiting hours, family and pets are always welcome.

This year, U.S. News updated its methodology to give users a better sense of how homes perform over time and to determine whether a home provides appropriate rehabilitation services. Last year, if a nursing home earned an average of 4.5 from the CMS, it was considered a 5-star home and was named a “Best Nursing Home.” CMS data showed that some homes dipped below 4 stars from month to month yet were still considered a Best Home.  U.S. News changed the methodology for this year’s rankings to show a comprehensive picture of the data, which resulted in a 41 percent decrease in the number of top performers over the previous year.

Nathaniel Witherell is a short-term rehabilitation and skilled nursing center located on 24 beautiful acres just two miles from downtown Greenwich. Witherell is committed to person-centered care provided by a compassionate and experienced staff. Rehab is available seven days a week. The nonprofit is owned and operated by the Town of Greenwich and has been serving the community for over 113 years.

Witherell reflects the community’s collective commitment to provide for the town’s elderly when home care is no longer an option. The vast majority of residents have lived their entire lives in Greenwich and supported the community in which we live. Nathaniel Witherell was recently recognized as “one of the best nursing homes in Connecticut” by U.S. News & World Report. For each year since the Center for Medicare and Medicaid Services adopted its rating system in 2008, Witherell has enjoyed the Center’s coveted 5-star rating, a distinction granted to only 9% of the nursing homes in the United States, according to according to U.S. News & World Report data.