Alan Mathis, President and CEO of Liberation Programs Inc. in Fairfield County addressed the Retired Men’s Association (RMA) on Wednesday with a talk on the national drug addiction crisis, and, in particular the use of heroin and other opioid drugs.

Fifty-two thousand people in the United States die annually as a result of this class of drugs.

“In the past, addiction was seen as just a normal obstacle of life,” Mathis said.

Mathis proceeded to talk about how society considers drug usage a criminal act, which results in drug addicts being criminalized, marginalized and often incarcerated.

However, Mathis argued that this isn’t the right way to go about handling the issue.

Mathis explained that even in earlier centuries, the idea of treating drug addiction as a medical problem instead of criminal one existed.

He quoted William White, author of Slaying the Dragon, who said, “medical, not penal treatment reforms the drunkard.”

Mathis also explained that in the 1960’s, opioid use was popular among Vietnam War veterans, hippies, African American men and housewives who took tranquilizers as a cure-all drug. He then said that in the 1980’s, cocaine was widely used.

This brief look at history was meant to prove Mathis’ point that we’ve had repeated drug epidemics and that “drugs will always be around.”

Mathis argued that the media doesn’t portray the drug epidemic accurately. He said that 90% of heroin addicts are white, despite the perception that people of color are the biggest drug users. 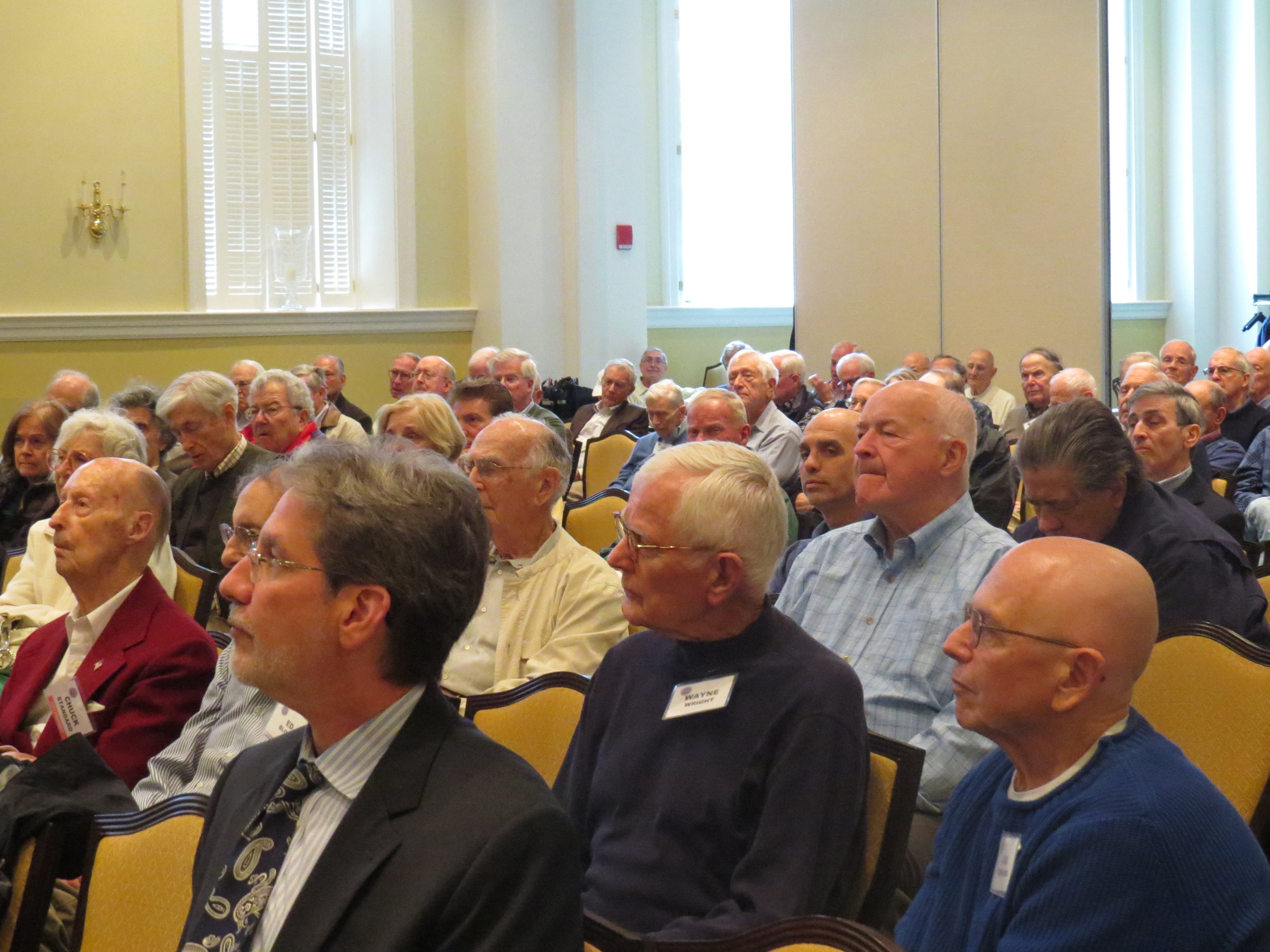 Members of the RMA of Greenwich listen to Alan Mathis. May 31, 2017. Photo: Devon Bedoya

Mathis also addressed the audience to ask what age group they thought was most affected by drug addiction, wherein members of the audience replied “teens.” However, Mathis said that his research shows otherwise.

“I know we are worried about the kids, but I will submit to you that drug use is easier to talk about when we displace it on young folks…It’s a lot easier to feel sympathetic when we talk about teenagers becoming a victim of drug addiction because otherwise they have everything to live for,” Mathis said. 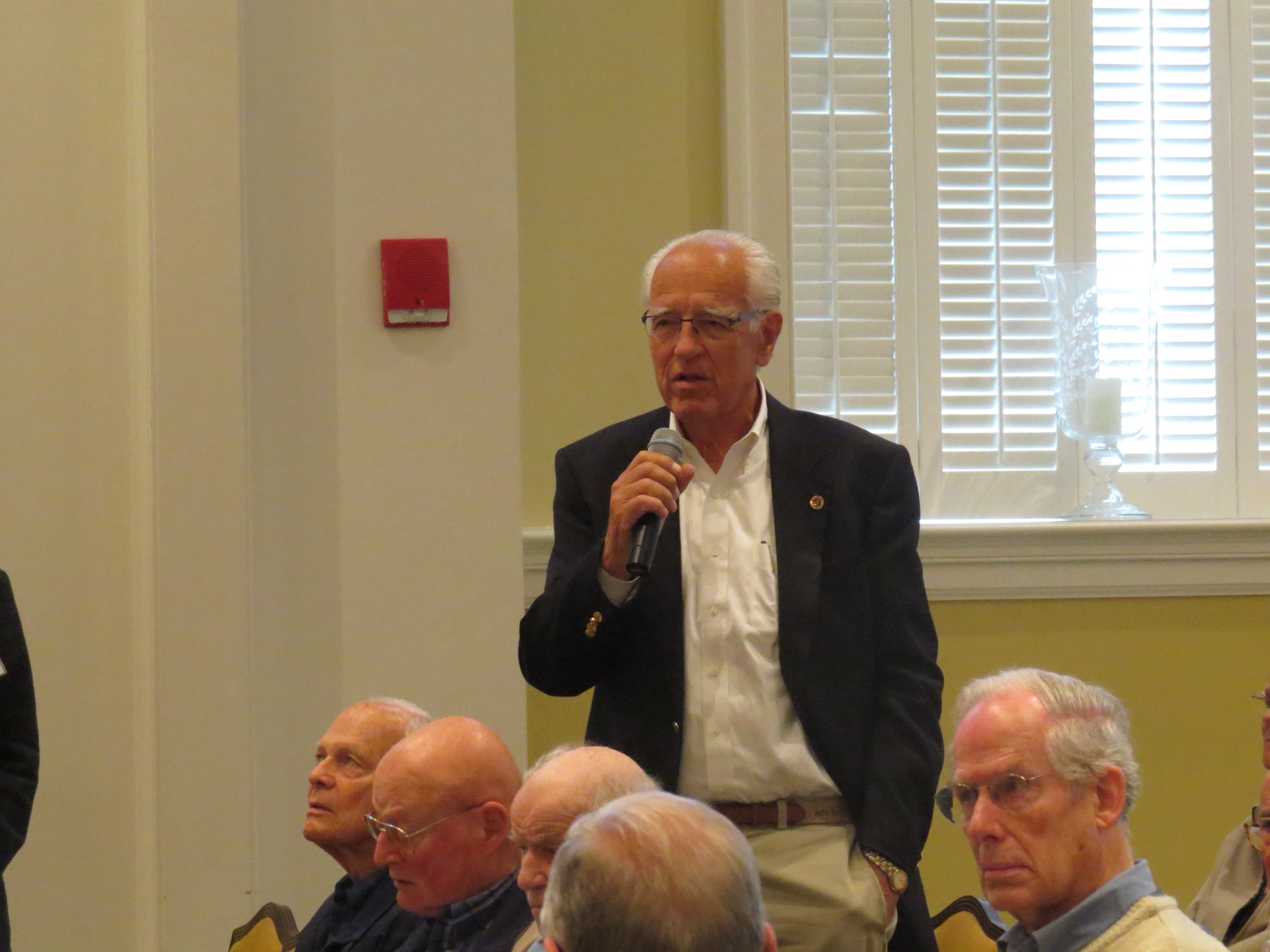 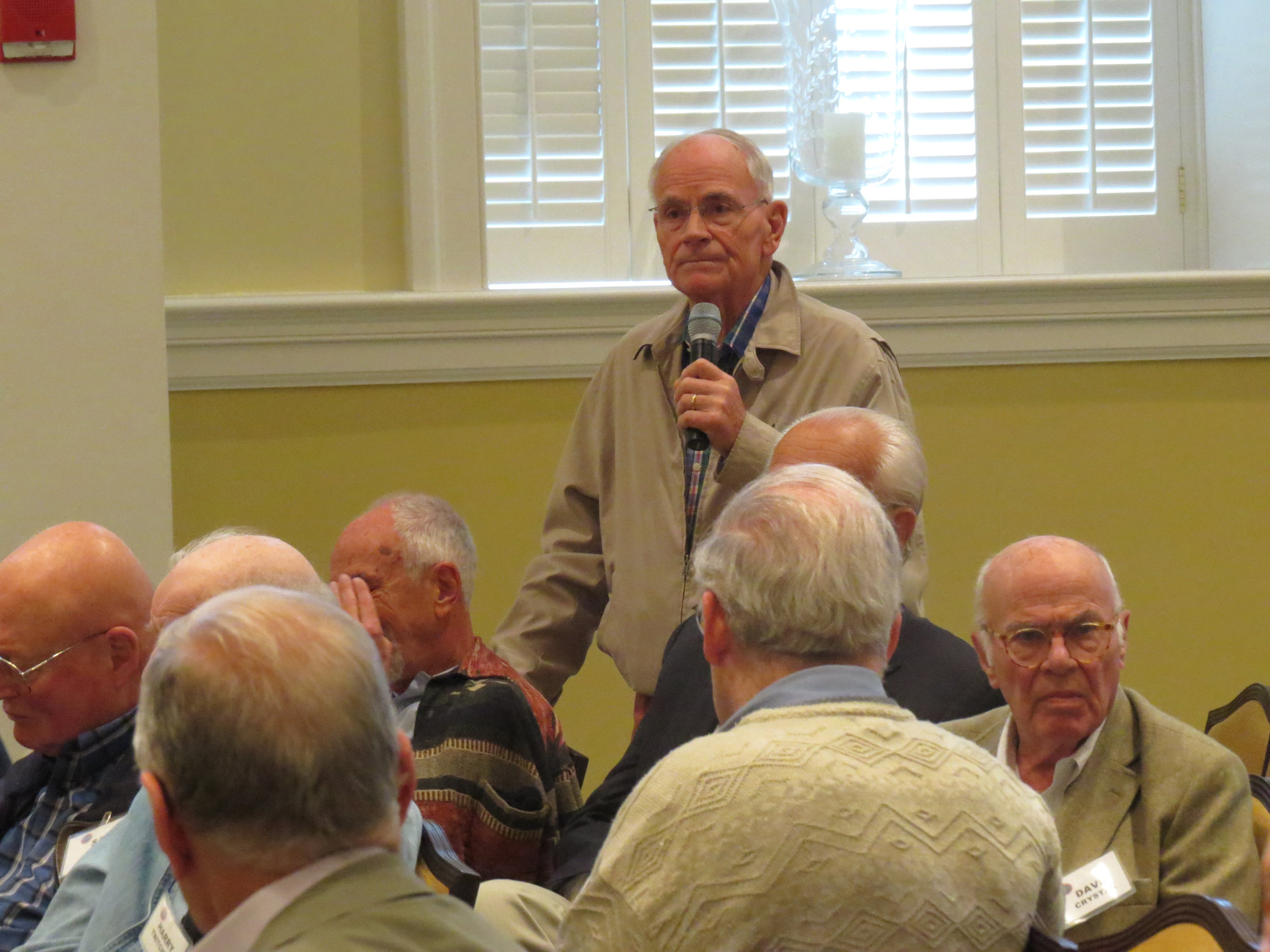 During the question and answer session after the lecture, an audience member asked what the purpose of Liberation Programs Inc. was in a community like Greenwich.

Mathis responded, “Its purpose is to help young people with the resilience they need to be able to manage life’s problems.”

Gerry Gibian, an RMA member, helped to organize this event. He said that the RMA tries to invite a wide range of speakers to speak about a wide range of topics. Gibian has a friend on the board of the Liberation Program who suggested that Mathis be a speaker at an RMA event.