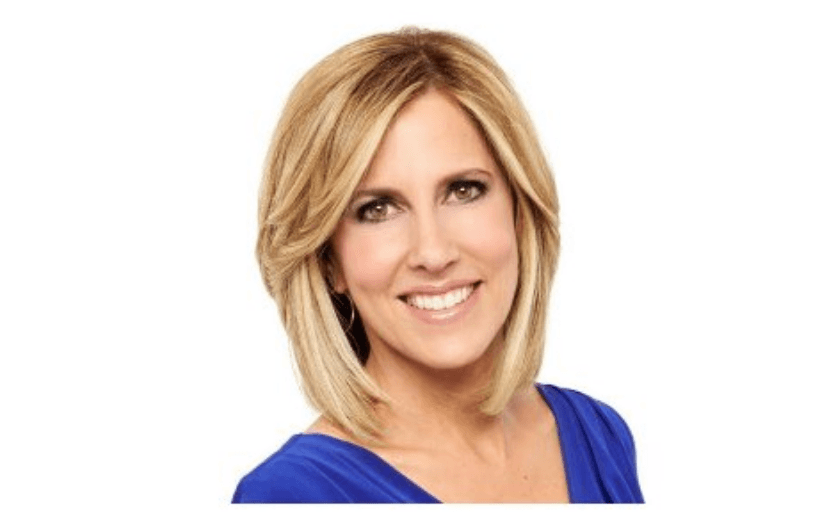 The Greenwich High School class of 2017 has announced that Alisyn Camerota, a broadcast journalist, will be the graduation commencement speaker on June 20, 2017.

Ms. Camerota is an anchor on CNN’s morning show “New Day” with Chris Cuomo and author of the new novel “Amanda Wakes Up” about TV news, out next month.

Camerota has worked for Fox News, NBC and various local news stations throughout her career.

From LeBron James to US Presidents, Storm said people who have won championships, gold medals and Grammy awards all had overcome tragedy, debilitating injuries, and bigotry. She said that although it may sound like a  cliché, the most important piece of advice is to work hard.

“With no exceptions, everyone I have come into contact with who has achieved has worked hard.  From Steph Curry, to  Will Ferrell, Kevin Plank who founded Under Armour, to Beyoncé,  they’ve not only worked hard, but they’ve worked harder than everyone else around them,” she said. “You can have great ideas and connections. Maybe you’re super smart. If you don’t work hard you will not achieve your full potential.”