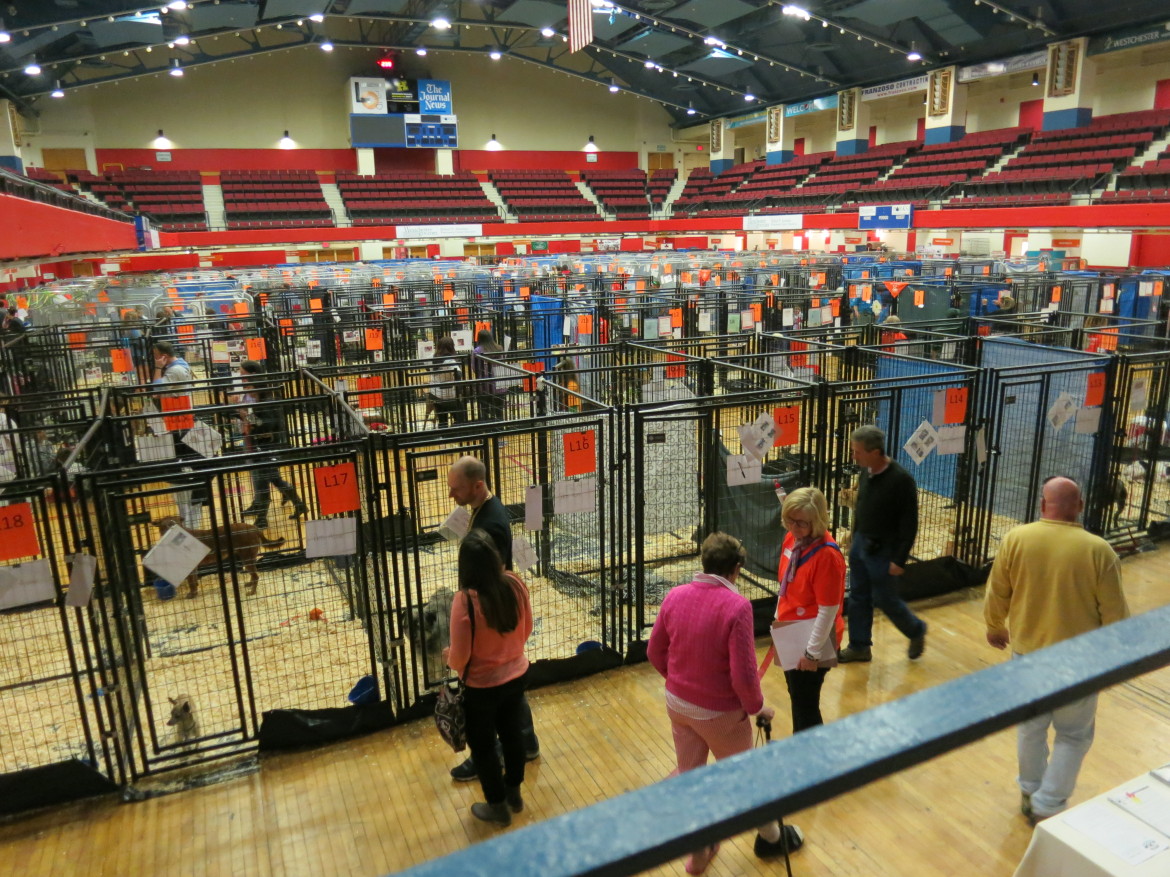 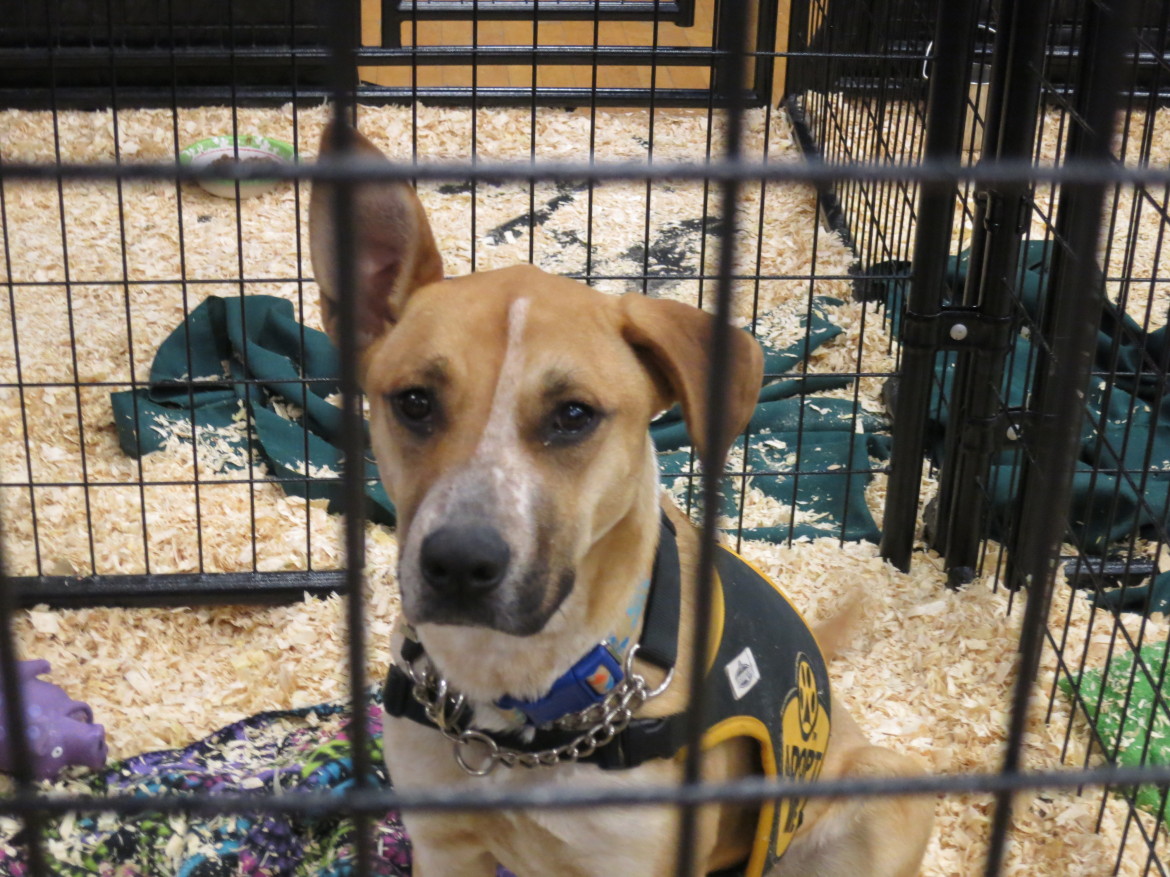 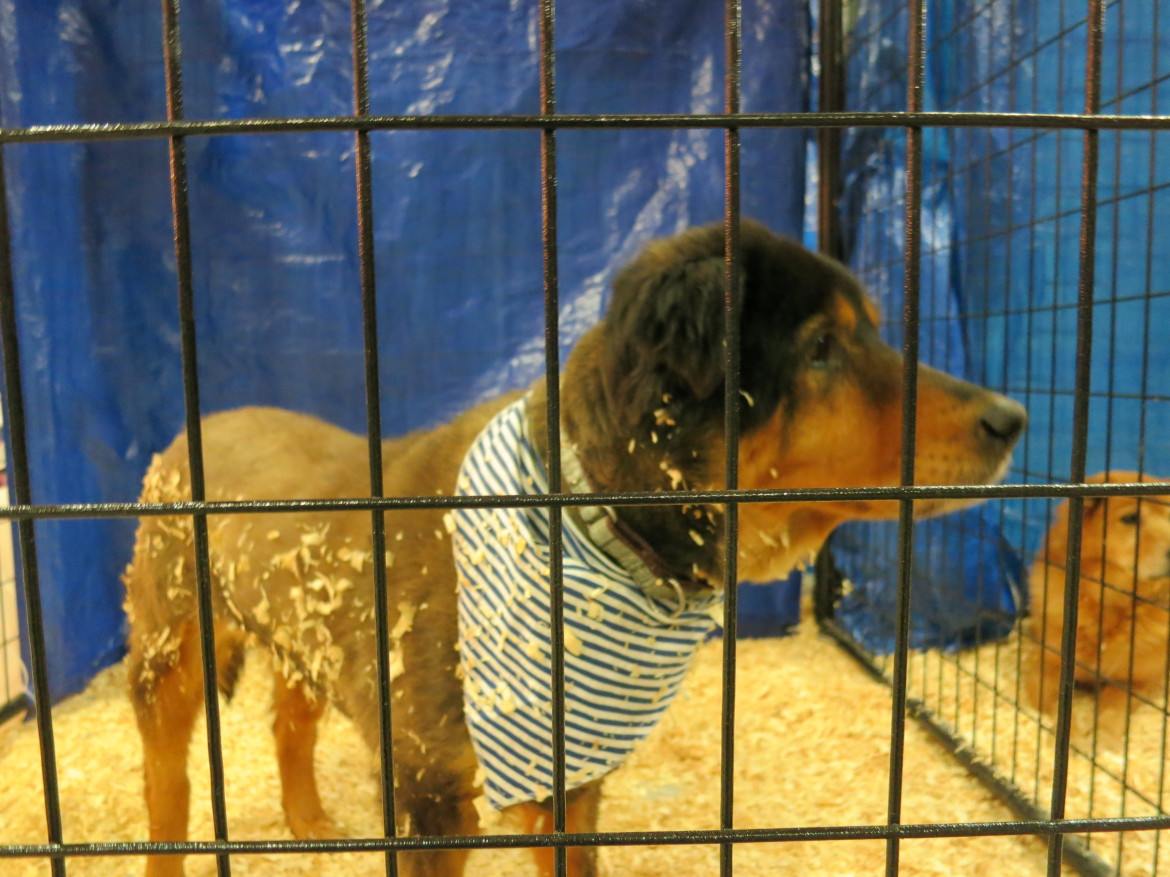 With a goal of “no homeless animals,” Best Friends Animal Society held a three-day Super Adoption Event at Westchester County Center in White Plains, over the last weekend of April.

On the second day of the event, Best Friends volunteer Greta Palmer said the goal of for adoptions was 400. She said that on the first day of the event 99 dogs had been adopted.

Barbara Williamson of Best Friendsreported a total of 367 adoptions this year, adding that 33 shelter animals were saved at the end of the event by rescues, and are now safe.

The goal of 400 was met and breaks down as follows:

Last year there a total of 360 adoptions were finalized. That broke down to 257 dogs, 101 cats and two bunnies.