This article was written by David Gurliacci, and originally appeared on sister site Darienite.com 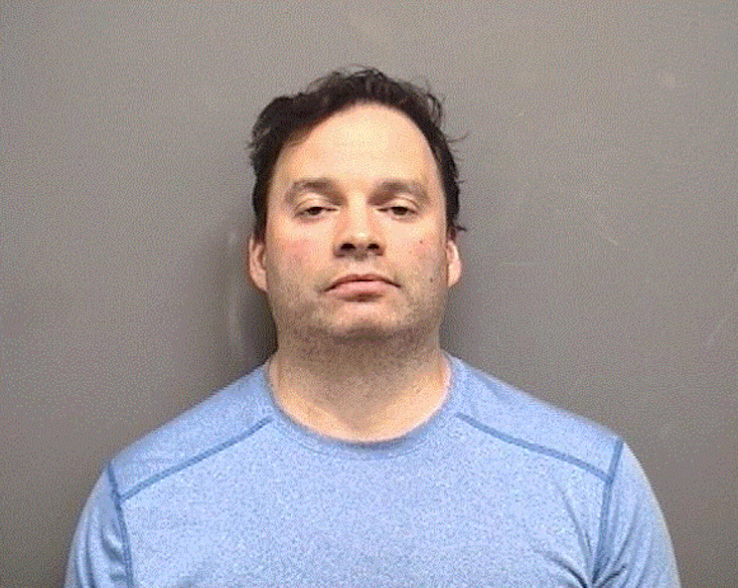 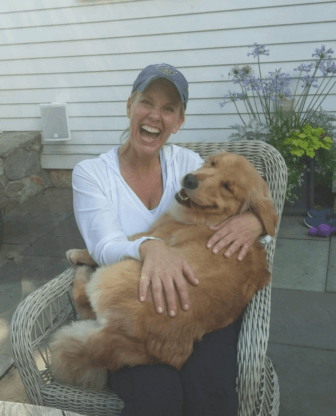 The Darien man charged with animal cruelty after a golden retriever died while in the care of his pet boarding business entered a guilty plea Friday and was given a suspended jail sentence and put on probation for two years.

Terry Burns, 44, was also fined and agreed to donate $1,000 to a Humane Society. Part of the conditions of his probation are to not work in any job with animals or with the treatment or care of animals. He also will be evaluated by a psychiatrist or psychologist.

The father of two young children apologized in court to the New Canaan woman who owned the retriever. A lawyer said he intends to move out of the area and appeared to indicate that Burns was moving out of state. The judge said he expected probation officials to “monitor Mr. Burns regardless of where he may reside.”

Maddox said he had told the dog’s owner, Mimi Gammill of New Canaan, that Burns was remorseful. She was in the Stamford courtroom for the hearing, but didn’t speak.

Judge Gary White said he wanted to hear what Burns had to say in his own words, particularly since he thought Burns’ “behavior was pretty horrendous.” Burns then spoke.

“I would like to apologize for the death that occurred under my care,” he said. “I apologize to Mimi.” Burns said he won’t ever work with animals again. “I just apologize to everyone [any pet owner] who has to go through this.”

G. Kenneth Bernhard, a Westport attorney who is representing Gammill’s dog, Betsy, pro bono, after he was contacted by a nonprofit organization, Desmond’s Army, that advocates for dogs— argued that the plea agreement in the case was much too lenient on Burns. Bernhard said the facts of the case “show a pattern of behavior over a period of years” in which Burns represented to customers that he was giving good treatment to dogs while he actually kept them in cages in hot, stuffy places, including his garage.

“There are probably scores of animals which were abused,” Bernhard said. When Darien’s animal control officer told Burns he couldn’t continue boarding dogs in his home, Burns continued to do so. Burns’ “own mother eventually turned him in” but did so anonymously because she was afraid of retaliation, the lawyer said.

With Burns moving away, “we’ll never know if he does the same business again,” Bernhard said. “He’s getting away with a slap on the wrist.”

People convicted of cruelty to animals should get jail time, Bernhard said. Instead, “rarely feel the real sting of the law.” If nothing else, he suggested that Burns be incarcerated for the rest of the day in the courthouse lockup. “At least minimally, he’ll feel the sting of what he did.”

The prosecutor, Assistant State’s Attorney Susan Campbell, said the plea deal “is our best outcome, because of what the state would be able to prove, should we go to trial.”

Campbell said that Burns had kept Gammill’s golden labrador retriever in a cage in a hot, stuffy garage, and that the dog died from that mistreatment.

She said Burns then lied about where the dog having been outdoors before collapsing. But when the dog was brought to a pet clinic, a veterinarian said the dog’s body indicated it had been left in a hot place without adequate ventilation, Campbell said.

Darien police were called in and last October charged Burns with cruelty to animals, a misdemeanor.

Campbell also read Mimi Gammill’s victim statement into the court record. According to Gammill’s statement, she had tried to check out the accommodations at “Terry’s House of Pets” in his home on Hoyt Street, but Burns had told her the dog would be housed with his family, with time outside. He had not shown her the filthy conditions in his stuffy garage, the pet owner said.

White asked Burns whether he agreed to the facts as the prosecutor had stated them. Burns said he did.

Burns’ lawyer, Maddox, had earlier applied to get Burns into the accelerated rehabilitation program, in which Burns would not have gone to prison and his criminal record would be wiped clean if he met all requirements of probation. Maddox said that application was being withdrawn. Instead, the plea agreement will result in a criminal record for Burns.

The judge suggested that a contribution to a charity involving animals would be in order, and Burns agreed to pay a local humane society $1,000, an amount White had said was the maximum fine after a conviction on the cruelty-to-animals charge. Burns is expected to make the donation by March 23, along with court fees and costs.

“I want it to sting,” the judge said.

The Burns family has a dog. “It’s remained in the care of the family since the outset [of the case] and is loved by the children,” Maddox said. White said Burns himself must not own it.