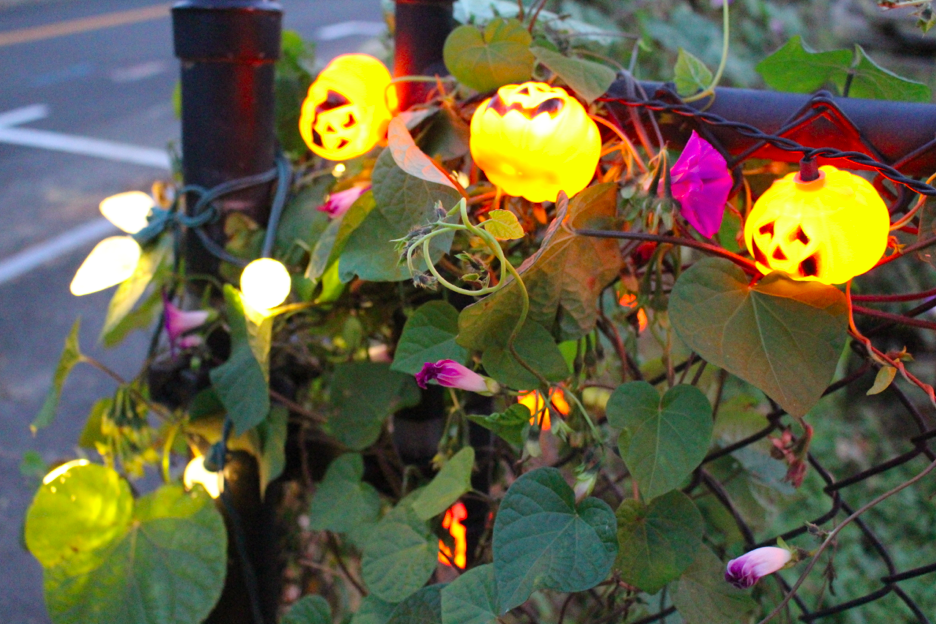 Ada and Kelly would be smiling. The Romaniello siblings — twins Ron and Don, Sandy, Rosemary and, the youngest of the five, Kelly — practically  grew up in their Aunt Ada’s Variety Shop, where for decades, candy and newspapers were staples.

There was always one special night of the year when Ada’s penny candy was free to all comers: Halloween.

“It became tradition,” Rosemary told Greenwich Free Press recently. “She’d have hundreds of bags of candy, and if she ran out, she’d give out nickels.”

After Ada passed away in 2008, Kelly ran the variety shop for six years, and had been planning a renovation with the help of Jeff DeLuca when he died suddenly last year. Last Halloween Kelly loaded up his truck with candy at Costco to keep Ada’s Halloween tradition going.

“It was very important to him because he knew that’s what Ada would want,” said Sandy, who, along with Ron, Don and Sandy and the rest of the family are still broken up at the loss of Kelly. 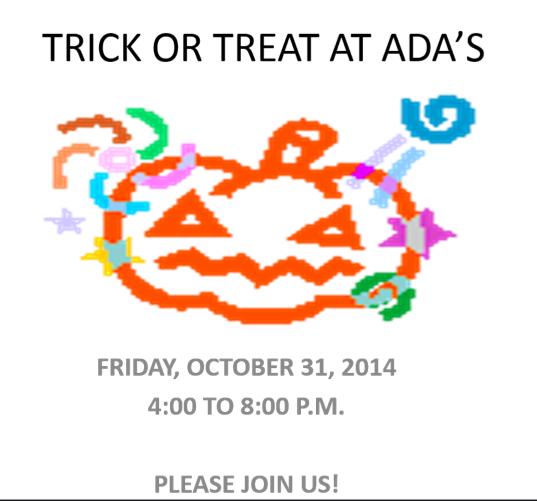 “He stood at the door last year giving out candy,” said Rosemary. “Kelly loved the kids and Aunt Ada did too.  He was a sweet, caring, loving person, and we’re still hearing stories from people. We had no idea how many lives he touched. He had a huge heart.”

Rosemary and her siblings decided that even though Ada’s is under a renovation and will reopen as Ada’s Kitchen and Coffee upon completion, it is important to keep the tradition alive.

On Friday, Oct. 31 from 4:00pm until 8:00pm the Romaniello siblings, along with Gus Cantavaro and Sandy’s little helpers, Ariana and Johnathan will all take turns handing out Halloween candy on the porch of Ada’s. There will also be apple cider and coffee.

Rosemary spent last weekend assembling hundreds of bags of candy, which she said each contain an assortment. “There’s mini candy bars, Nerds, and Sour Patch,” she said. “There’s something for everybody.”

Rosemary said the porch sits firmly on cement and the rest of the house will be cordoned off. The path and porch will be well lighted for trick-or-treaters, rain or shine.

Rosemary said she and Sandy recently had fun picking out Halloween t-shirts, which put them in the holiday spirit. “We were like kids. This is special,” she said. 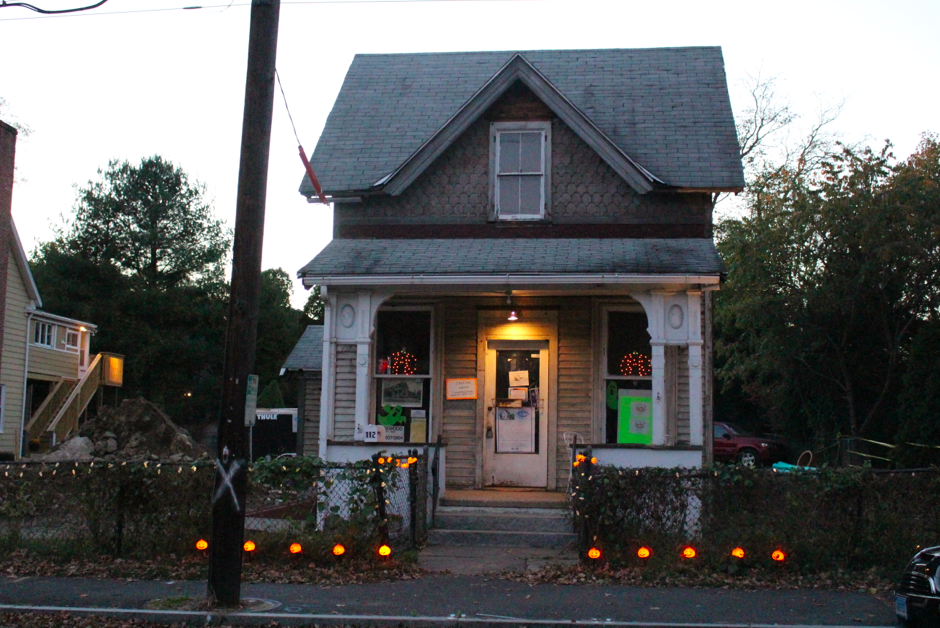