About 50 golfers participated in Remy Cook’s second annual Party With Moms golf tournament, which was a fundraiser for Breast Cancer Alliance. Remy, an avid golfer, planned the fundraiser. He also donates $1.00 to BCA for every item of the popular Party With Moms apparel he sells. 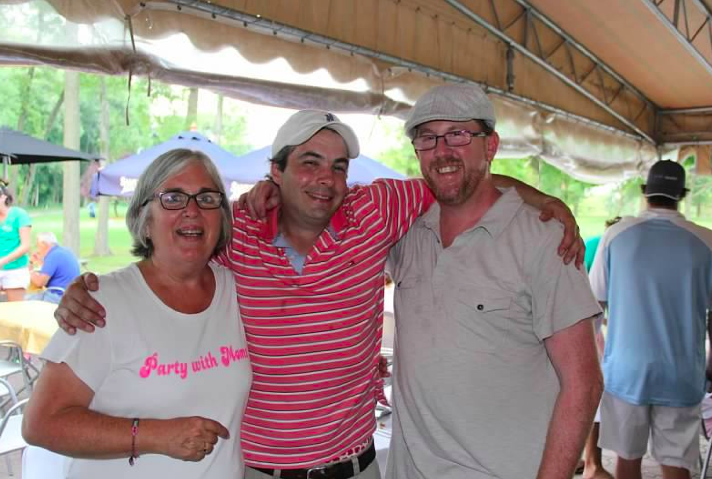 What started out as a bit of self-deprecating humor when Remy moved home after college and went to a Putnam Indian Field School fundraiser with his mom, Anne Martine, has turned into a successful business. Making a bit of fun of himself for going to a party “with a bunch of moms,” Remy designed  a T-Shirt with what became his slogan and business name, “Party With Moms,” in bright pink letters. There’s something about the simple three words that has clicked with all points on the demographics spectrum.

Whether the party is a verb or a noun, ever since that PIFS fundraiser, the versatile “Party With Moms” has been transformed into a call for action on a variety of fronts.

At the golf tournament, attended by about 50 golfers, $1,000 was raised for BCA. It was a beautiful, if not hot day, and everyone had a great time.

Party With Moms donates a $1.00 from every clothing sale to  Breast Cancer Alliance. 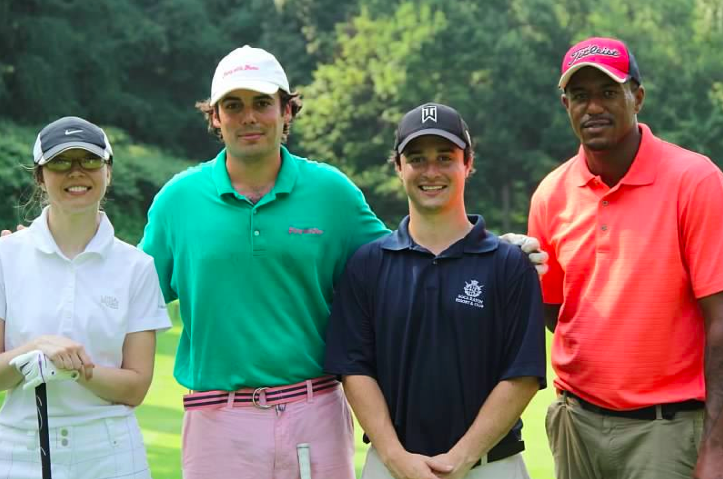 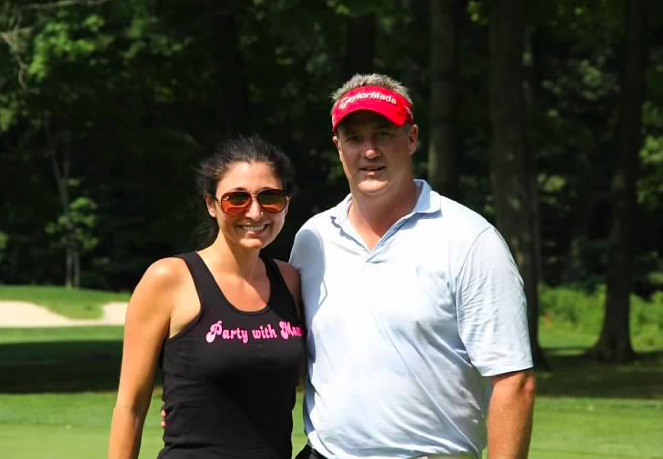 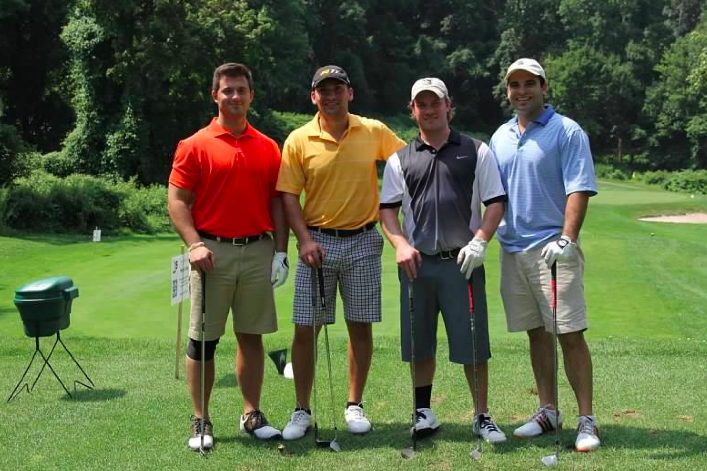 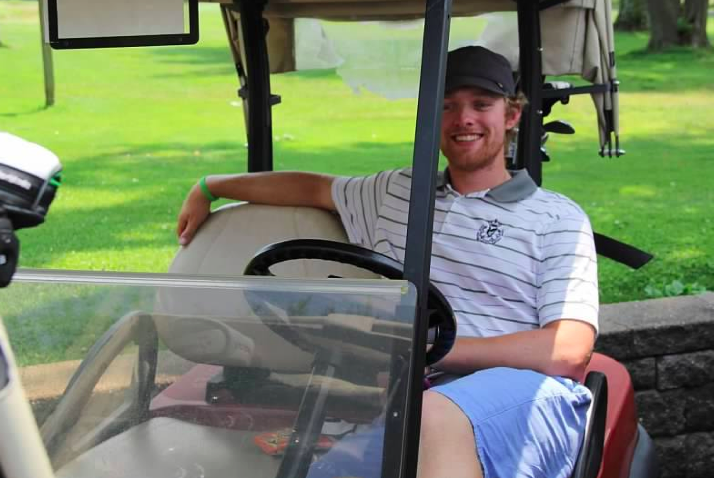 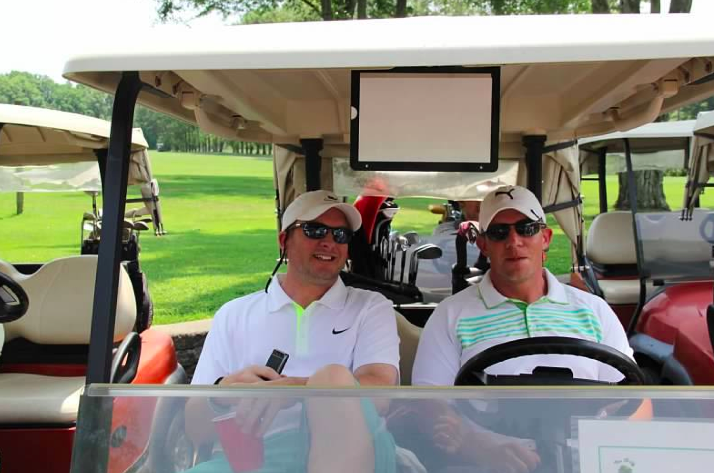 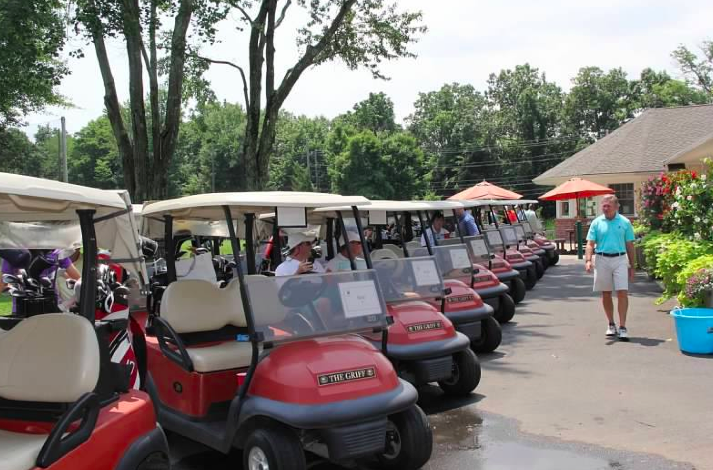 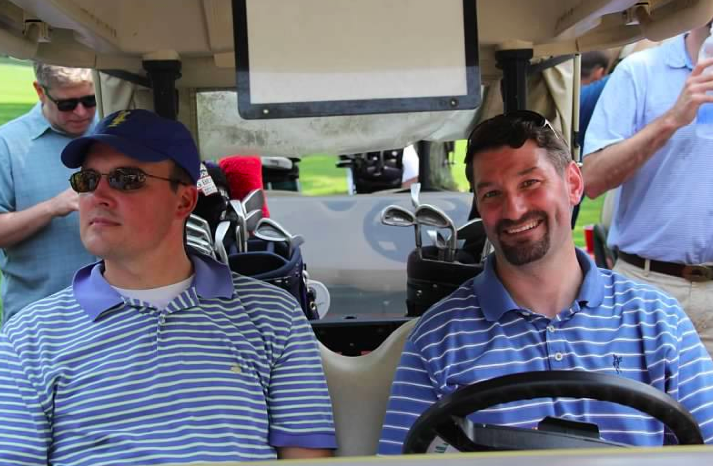 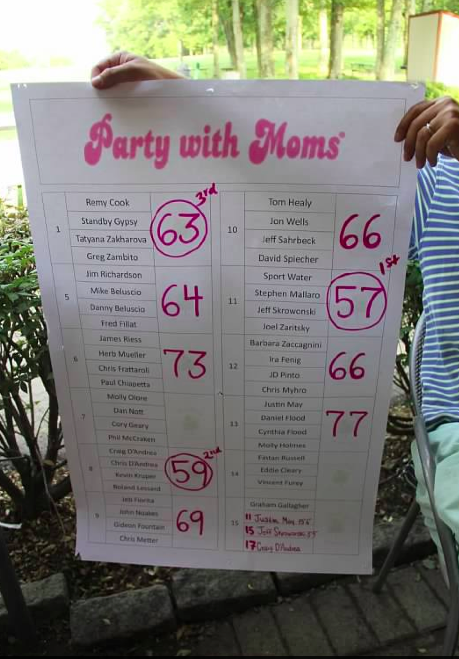 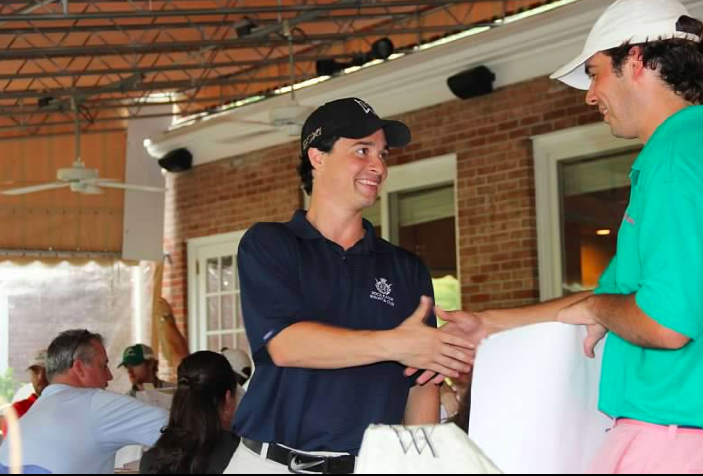 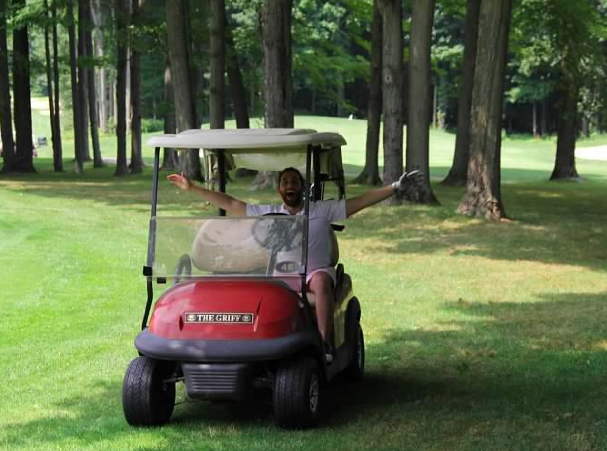 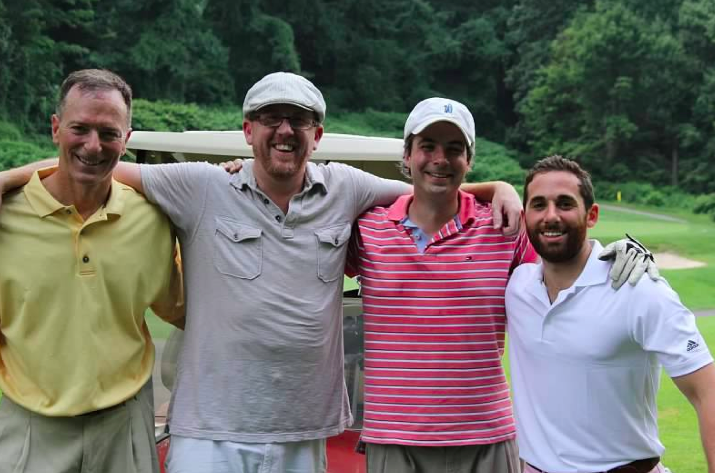