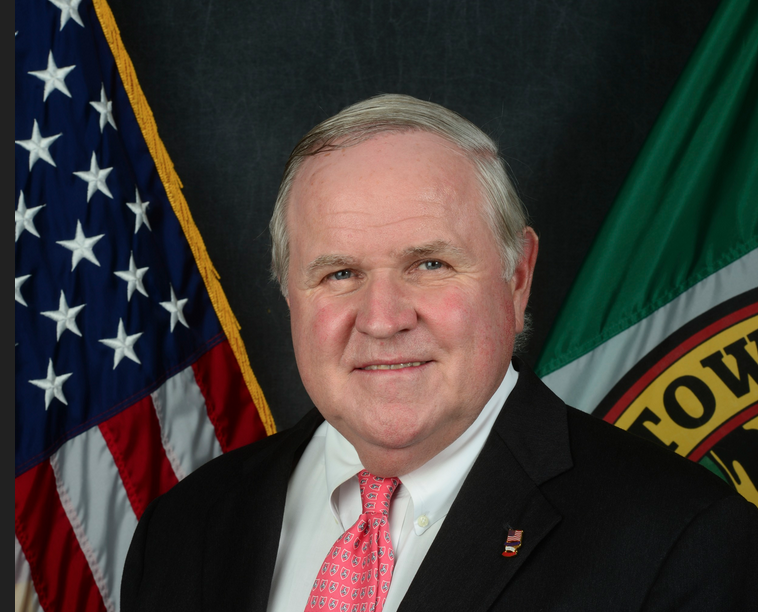 Connecticut State Rep Livvy Floren will be honored in October by the Glenville Volunteer Fire Company for her tireless efforts on behalf of the Greenwich community. The event, which will feature the presentation of the Inaugural David N. Theis Award for Outstanding Service to the Community, is set for  Thursday, October 22, 6:00 pm- 9:00 pm.

The fundraiser will take place at Tamarack Country Club and will feature cocktails, hors d’oeuvres, silent auction featuring sports and rare Hollywood memorabilia. Proceeds from the evening will help Glenville Volunteer Fire Company purchase a Brush Truck, the first of its kind in the Town. Tickets are $125 per person. There are sponsorship opportunities, and there will be a silent auction at the event. Reservations can be made at www.glenvillefire.org. 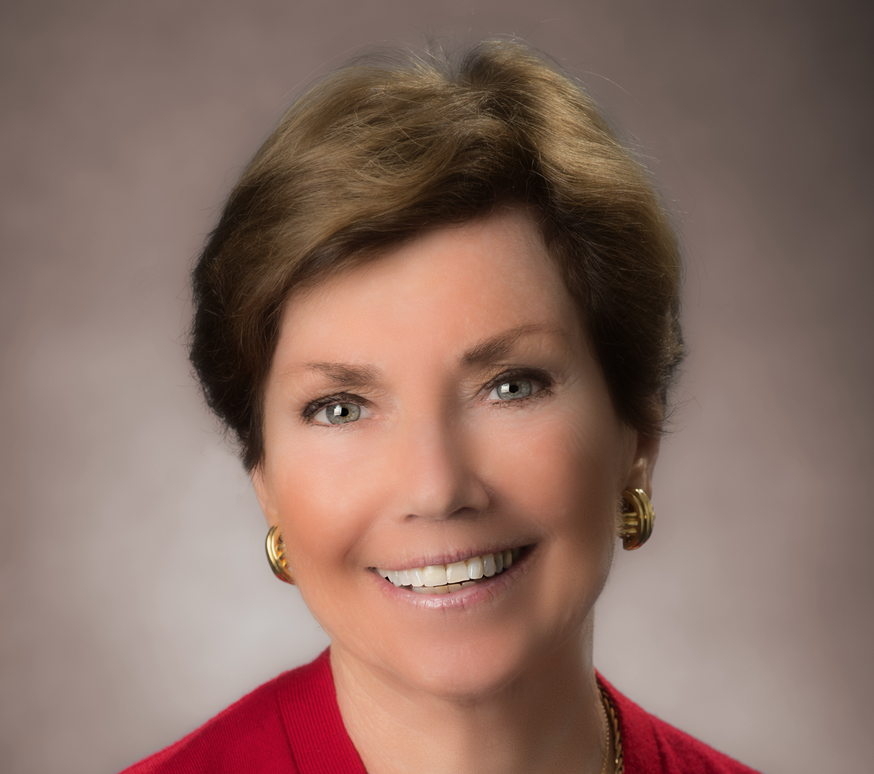 State Rep. Floren represents the 149th district of Greenwich and Stamford. She was re-elected to her 8th term in November 2014. Livvy serves as Ranking Member on the Bonding sub-committee and as a member of the Finance, Revenue, and Bonding and Insurance committees.

Representative Floren serves with a variety of community organizations and has been active in local government and politics for many years. She understands the special needs and challenges facing the 149th District and is committed to dealing with them.

A Greenwich resident for 42 years, she has been married to Doug Floren for 47 years. The Florens have four children: Jenny, Melissa, David and Clay, six grandchildren – Greta, Dean, Bella, Anna, RJ and Lina.

A third-generation Greenwich resident, David Theis made major contributions to the community as a public servant and volunteer in many nonprofit organizations. He was elected to his first term as selectman in 2009, running under the campaign slogan “Your Neighbor in Government.” Residents, he said at the time, would be able to count on him to use his connections in town to fix their problems. Those connections were built up over years of membership in many Greenwich organizations. David Theis joined the Board of Directors of the Greenwich YMCA in 1979, and remained a member for 20 years. He served as president of the Greenwich Old Timers Association, which raises scholarship money for local student athletes and supports sports programs and he served as vice chairman of the Republican Town Committee for four years.