Thirteen-year-old Spencer Hartley of Greenwich is holding a basketball tournament for his friends this week at Eastern Greenwich Civic Center this week. His big brothers, Brett, 17, and Cole, 15, will have their own tournament in April. Sister Lacey, 10, runs the raffles and bake sales at the tournaments, and also captained a team for the “Walk for Wishes” last May, which she plans to do again this May.

Along with their sister’s efforts, the three Hartley boys tournaments are fundraisers for Harts4Jack, a non profit named after the family’s first successful fundraiser. 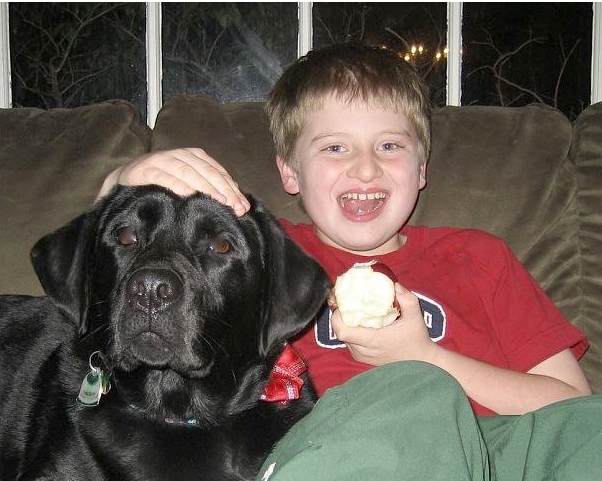 In 2007, the Hartley did a fundraiser for family friend Jack, who needed a service dog, so they organized a charity a basketball tournament to raise money to help him get one. Jack who was diagnosed with autism when he was three, was friends with Brett Hartley, though he moved from Greenwich with his family to Maine.

When Brett & Jack were in 4th grade, the Hartleys learned about Jack’s opportunity to get an assistance dog, which was very expensive. “That is when Brett decided to create a fundraiser to help out his friend,” said mom, Lisa Hartley who, along with Jack’s mom were teachers at Riverside School together.

The event was a big success, and inspired them to continue helping others. The Hartleys created Harts4Jack, a non-profit that supports causes which are important to the family.

Over the past nine years, the Hartleys’ Harts4Jack Hoops tournaments has grown from 30 to over 150 participants, and has raised over $50,000 for various charities, including $15,000 for the Leukemia & Lymphoma Society in honor of the Hartley family’s own “Mima.” 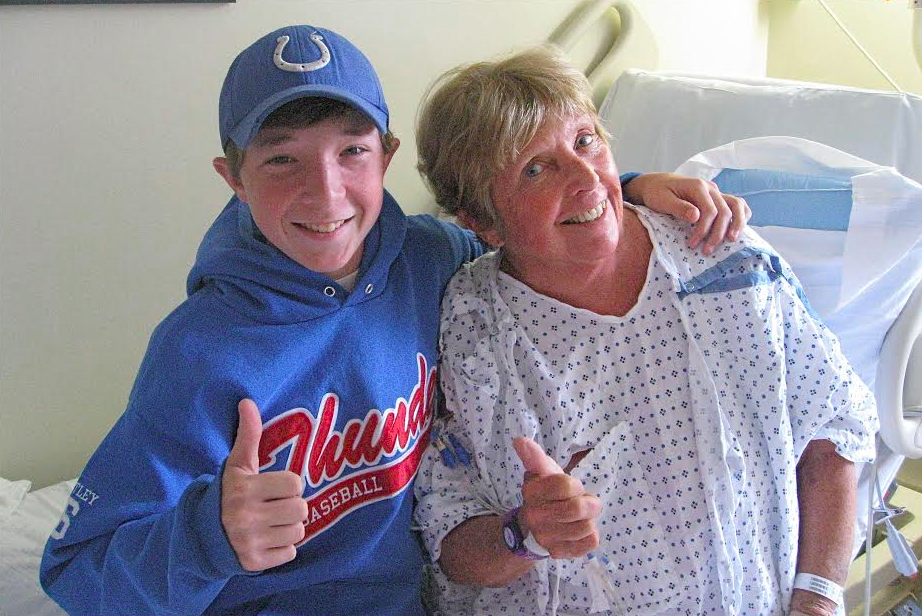 Brett at Sloan Kettering with his grandmother “Mima,” as she was starting her first 6-week inpatient round of chemo for Leukemia in May, 2011. (Cole, Spencer, and Lacey were not old enough to be allowed to visit.) In 2012, and 2013, the tournament raised $15,000 for the Leukemia & Lymphoma Society. Contributed Photo 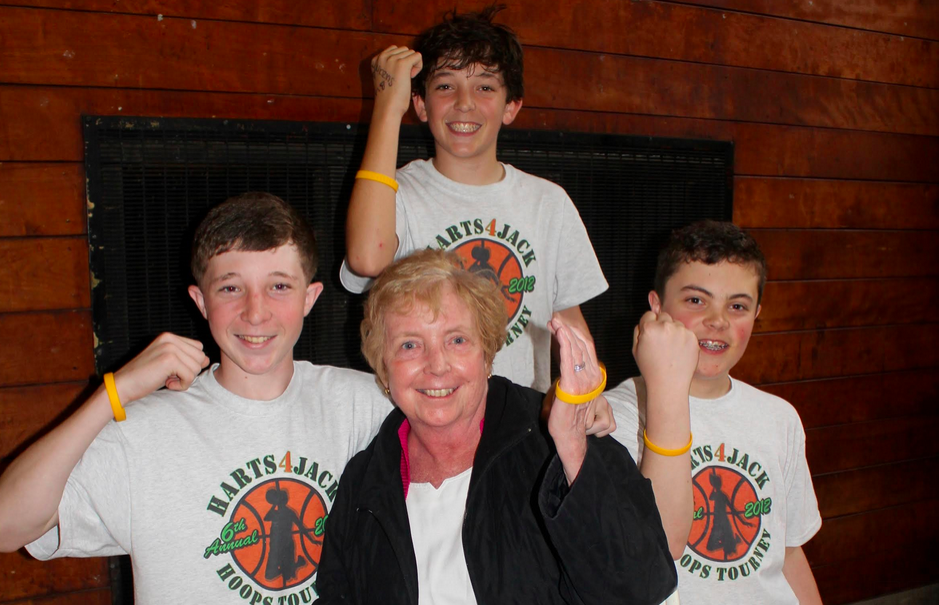 Brett, Cole (back center) and cousin Ben with “Mima” who is in remission, wearing the bracelets Brett was able to have donated by Livestrong, after writing a letter to them about the tournament. Contributed photo

Last year, the Hartleys were able to raise over $10,000 for Make-A-Wish CT, which helped grant the wish of six year old Henry Baker from Westport.  As a result, after 40 continuous months of chemotherapy to battle Leukemia, Henry was able to take a well-deserved trip to the Cayman Islands with his parents and three sisters. 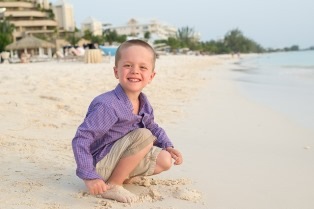 Henry, whose wish was made true as a result of the Hartleys’ efforts. Contributed photo

This year the Hartleys are again teaming up with Make-A-Wish Connecticut, and hope to grant the wish of another local child battling a life-threatening medical condition.

Check out the Harts4Jack Hoops Tourney Make-A-Wish page for more information or to make a donation to help the Hartley boys grant the wish of a child with a life-threatening medical condition.