Sixteen-year-old Julia Bunte-Mein of Greenwich remembers how evenings ground to a halt when electricity was out for the better part of a week in October 2012. And though Bunte-Mein recalls how her neighbors on the other side of Sound Beach Ave kayaked along submerged roadways, she remembers how the novelty wore off fast. 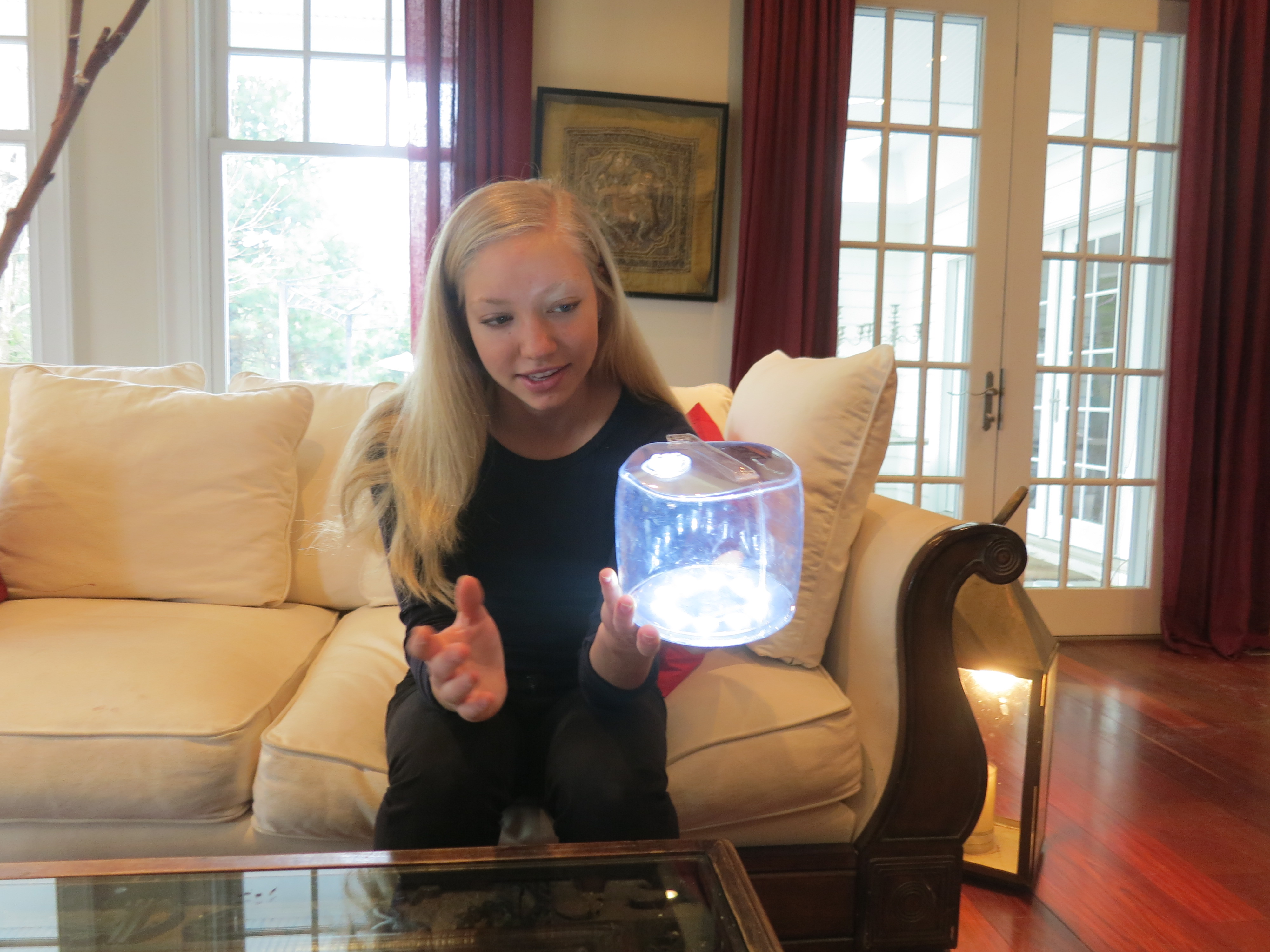 Julia Bunte-Mein of Greenwich admires one of the Luci lights she is sending to Jacaranda School in Malawi. Credit: Leslie Yager

After the initial fear of Hurricane Sandy’s whipping winds and rising water turned to days of inconvenience and improvisation, the memory of living off the grid became less than romantic. Indeed, living wrapped in blankets and navigating dark rooms with flashlights and candles is part of Greenwich’s collective unhappy memory.

“When it gets dark you just go to bed. There’s nothing else you can do,” Bunte-Mein recalled of the experience that blindsided Greenwich residents, adding that the extended loss of electricity made her think about what life is like in other parts of the world.

Bunte-Mein, currently the student government president of the Class of 2015 at Greenwich High School where she plays tennis, runs both track and cross country, and participates in the school’s honors arts program, is as ambitious as she is optimistic.

Last summer, when Bunte-Mein was a rising junior exploring internship opportunities, she was not easily discouraged when plans didn’t go smoothly. As is often the case with one door closing and another opening, an internship that didn’t pan out led to a bright idea.

During her search Bunte-Mein connected with Jill Van den Brule of MPOWERD and learned about their blow-up “Luci” lights.

The clear, inflatable lamps are reminiscent of small beach balls in size and texture. Inside each lamp is a ring of light-emitting diodes that anchors the base. The LED based “Luci” lights, which recharge in the sun or even indoors in daylight, have become a hit not only with the growing survival industry, but, in countries that lack simple amenities, a solar lamp can make a tremendous difference in quality of life.

Meanwhile, Bunte-Mein’s childhood friend, Derek DeJonge who moved from Connecticut to Holland, had kept her updated on his volunteering in Malawi, where he helped build a basketball court and taught English, chess and various subjects at the Jacaranda School. He described the particular deprivation of students at the school for orphans from AIDS, which has ravaged much of southern Africa and how grateful they were just to go to school.

Comparing the everyday experience of students in Malawi with student life at Greenwich High School, Bunte-Mein described a day that GHS was in session despite some parts of Greenwich still lacking power after a storm a couple years ago. She recalled how students had to explain to teachers why they hadn’t able to complete their homework. And though she described the teachers as sympathetic, the contrast was not lost on Bunte-Mein.

After learning about the collapsible solar lamps, and continuing conversations with DeJonge, an idea presented itself.

Why not raise funds to purchase the solar lamps from MPOWERD and send them to Malawi? Put in contact with Marie Da Silva, a CNN Hero for Malawi, founder of the Jacaranda School for Orphans, Bunte-Mein was moved to action. 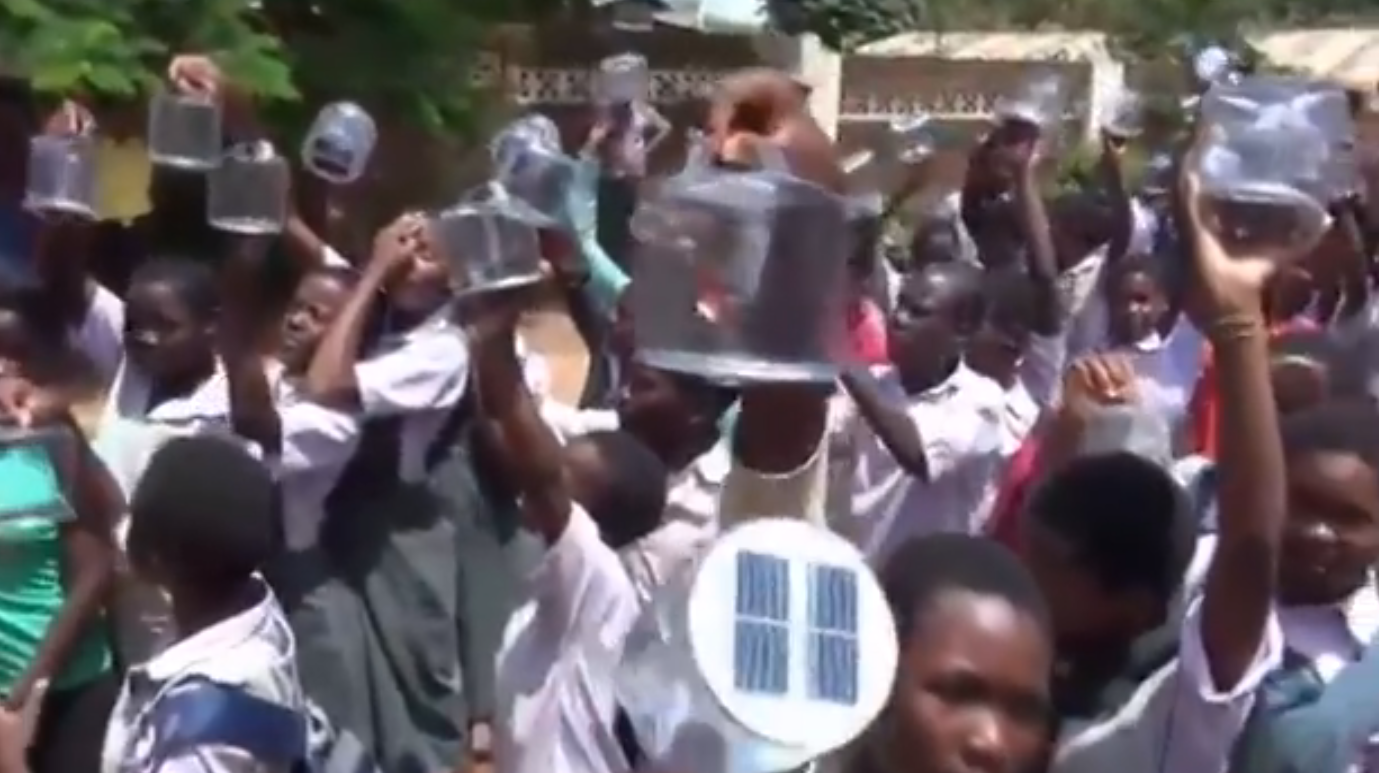 Matching Luci lights with students at Jacaranda School would solve multiple problems: The solar lamps, which light up a 15′ room, and are both durable and waterproof. They are far safer than candles or homemade kerosene lamps typically found in Jacaranda students’ homes. According to Bunte-Mein, about five houses a month go up in flames in southern African villages that rely on candles or kerosene lamps, and the toxic fumes often sicken children. Furthermore, according to Bunte-Mein, a full 25% of the families’ weekly budget goes to buying oil for the kerosene lamps. 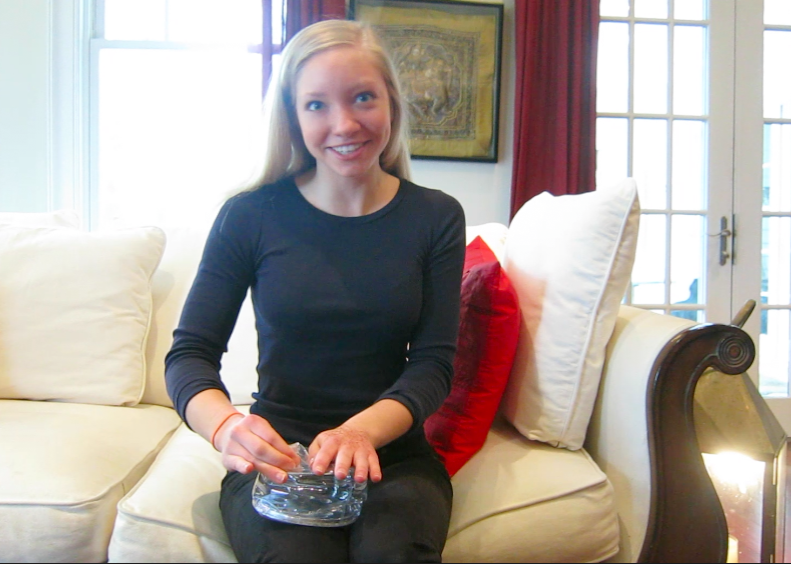 Luci Lights up Malawi is Born
Bunte-Mein got to work making a video explaining her project and creating a website juliabuntemein.com. On the website anyone can donate via PayPal to the project.

By January, Bunte-Mein met her goal of raising $3,000 to purchase 300 Luci lights, but subsequently learned from Da Silva that there are actually about 400 students at the combined primary and secondary school. Not every student would receive a light. 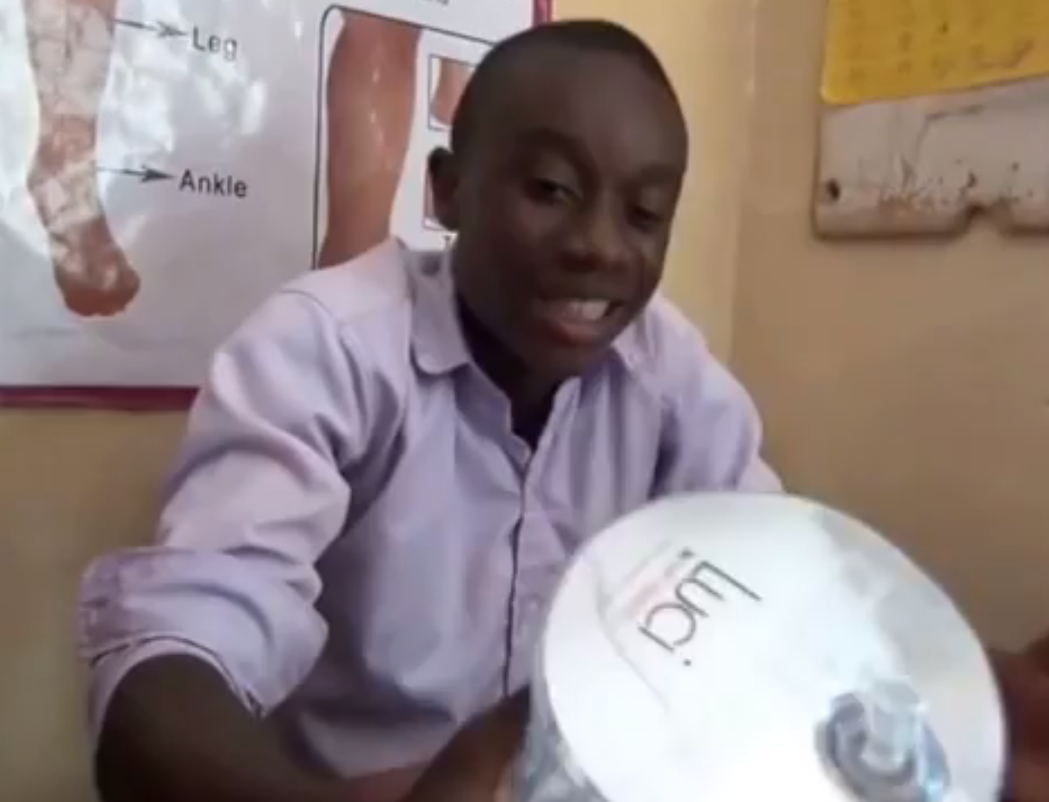 Not one to give up, Bunte-Mein initiated a second push, and is on the way to raising an additional $1,500 to purchase the remaining lights needed and pay for their shipping. 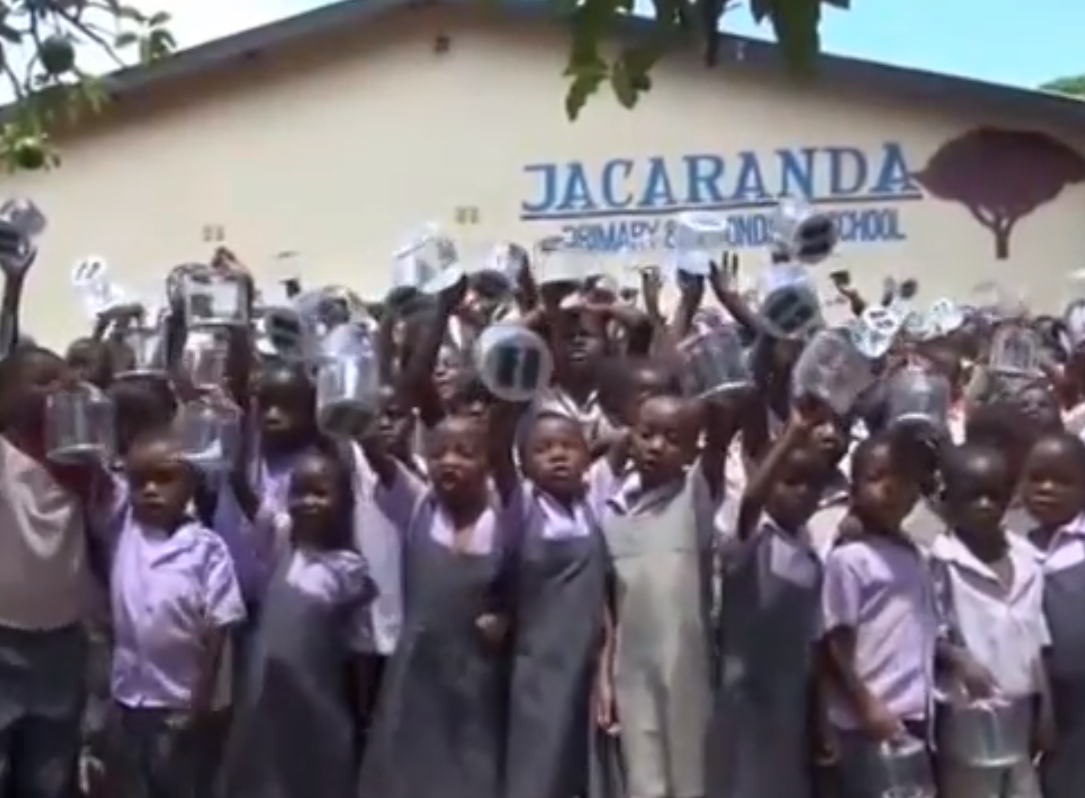 Watch students receiving the Luci solar lamps and then describing how their lives have been impacted on YouTube.

Check out Bunte-Mein’s website juliabuntemein.com for more details on the project and for the link to donate via PayPal.  Julia can be contacted at [email protected]