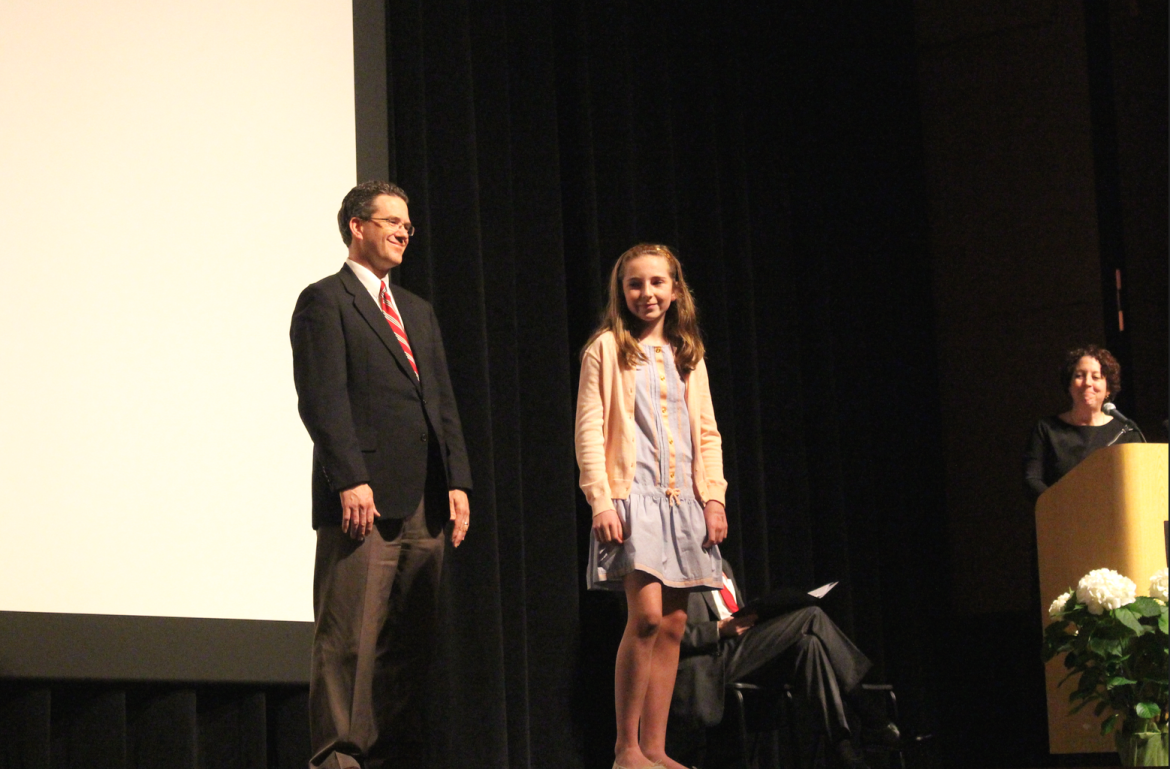 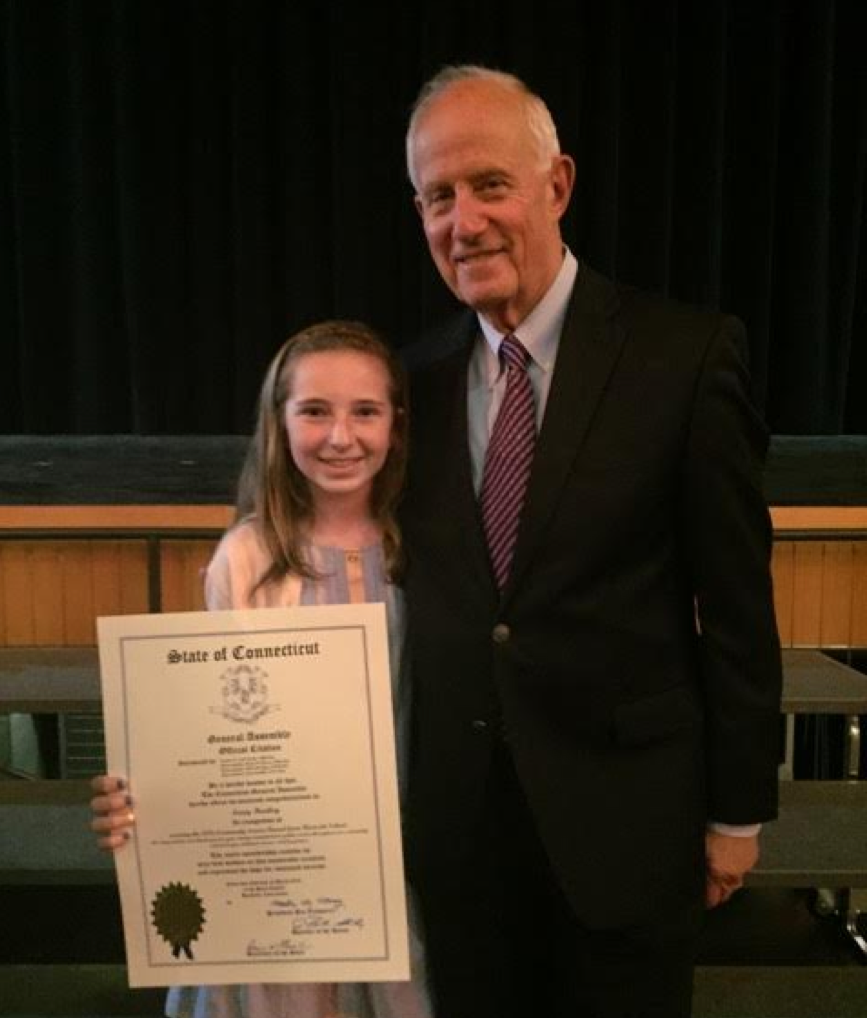 Lacey and Dr. Fleishman at the Community Service Awards.

Many people in Greenwich now associate the Hartley boys with a basketball tournament fundraiser for Make a Wish CT, but their younger sister Lacey, 11, is a powerhouse volunteer and fundraiser in her own right.

Like her brothers, Lacey helps her family’s organization, Harts4Jack. Toward that end, she organized her first annual Harts4Jack Chick Flick fundraiser at the Darien Playhouse.

Girls in 4th-9th grade were invited for breakfast and a movie. Lacey organized bagels donated by Upper Crust Bagel Co in Old Greenwich. A total of 50 girls turned out for the fundraiser for Make-A-Wish Connecticut, raising $2,440. 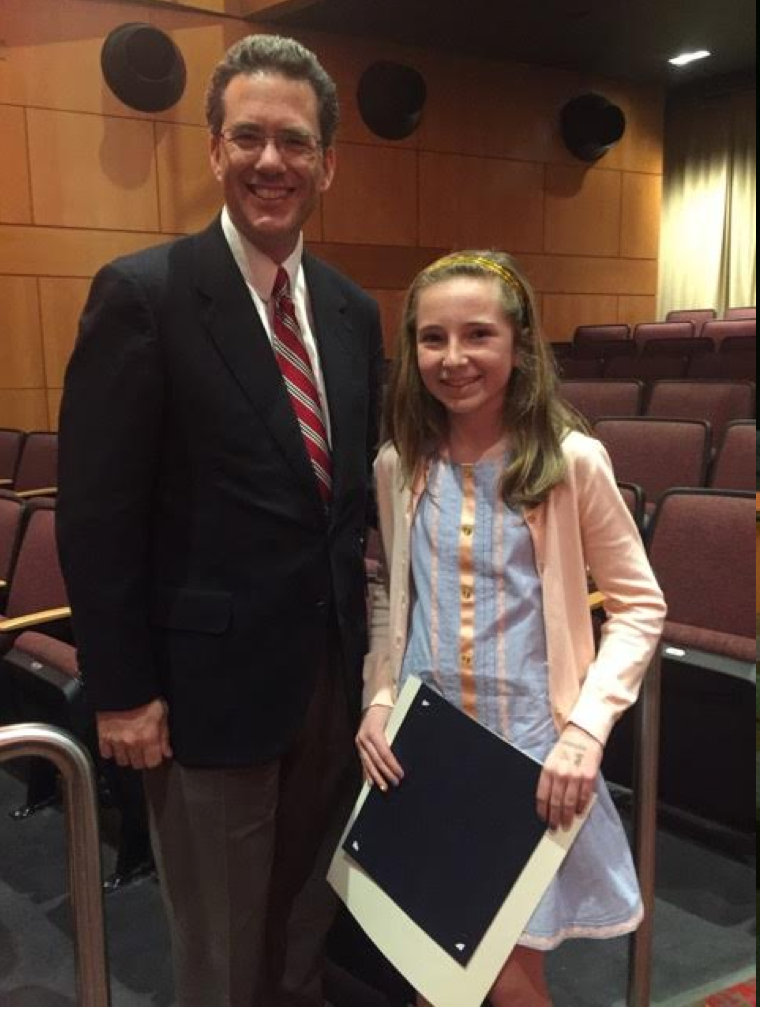 Earlier this week, Lacey was honored at the Greenwich Public Schools community service awards. Accompanied by Riverside School principal Christopher Weiss, Lacey was honored with the community service award for Riverside School, where students conducted  a stuffed animal and toy collection for the Smilow Cancer Center at Yale-New Haven Hospital, organized Valentines for Veterans, did in a Pennies for Patients fundraiser and held a food drive for Neighbor to Neighbor.

Also, at Riverside School, 5th graders volunteer to help with lessons for children learning English at the Neighbors Link Community Center in Stamford and participate in the Riverside Rangers, helping younger students in the school. 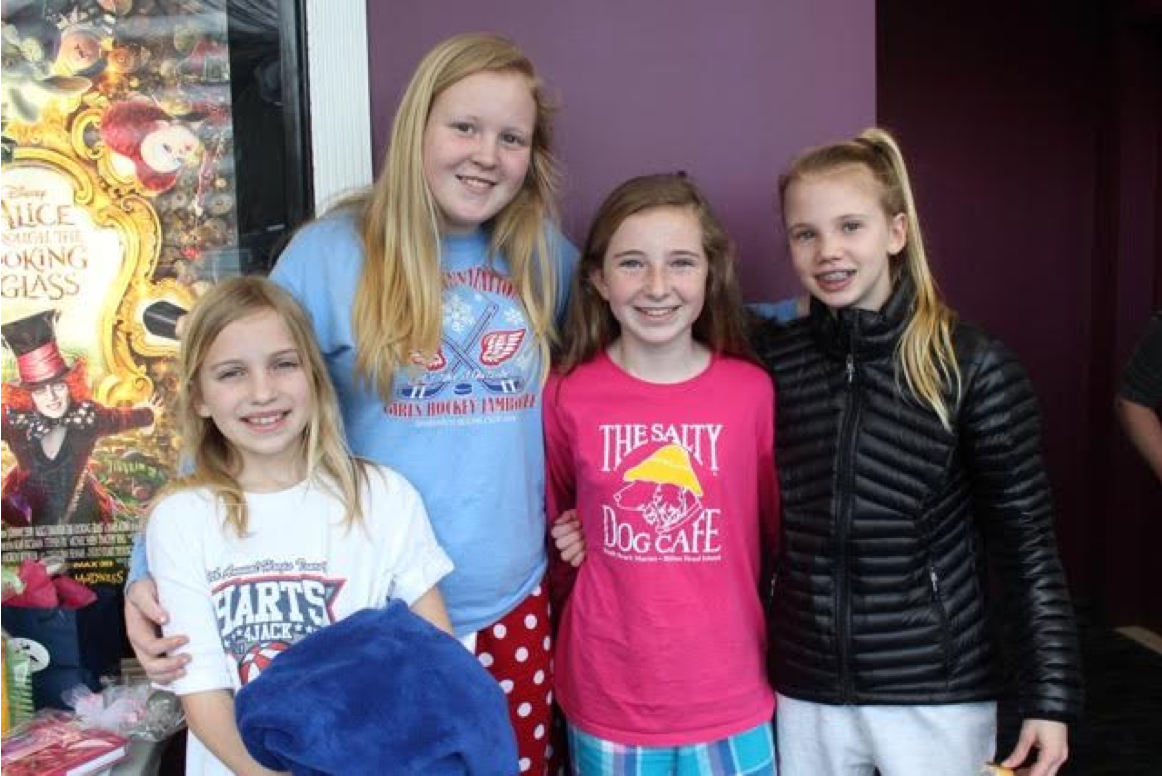 Lacey Hartley, 11, with her three cousins at the Darien Playhouse, where she held her first annual chick-flick fundraiser on March 25 for Make a Wish CT. 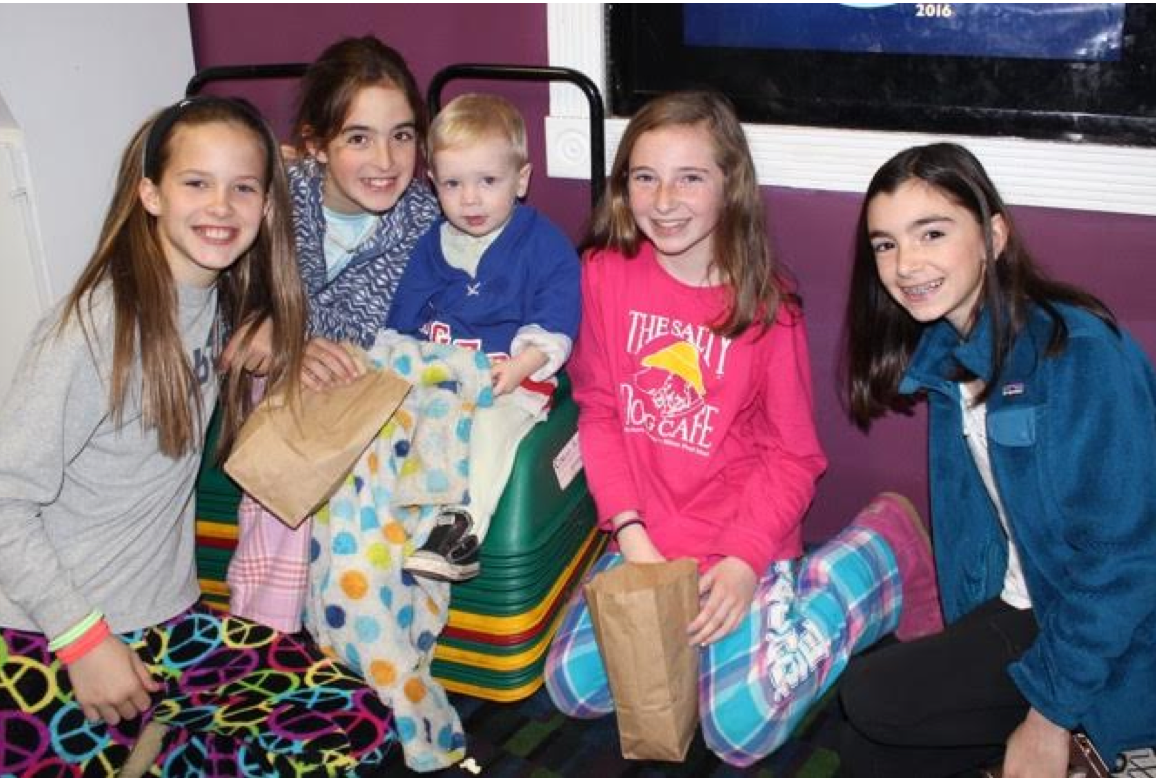 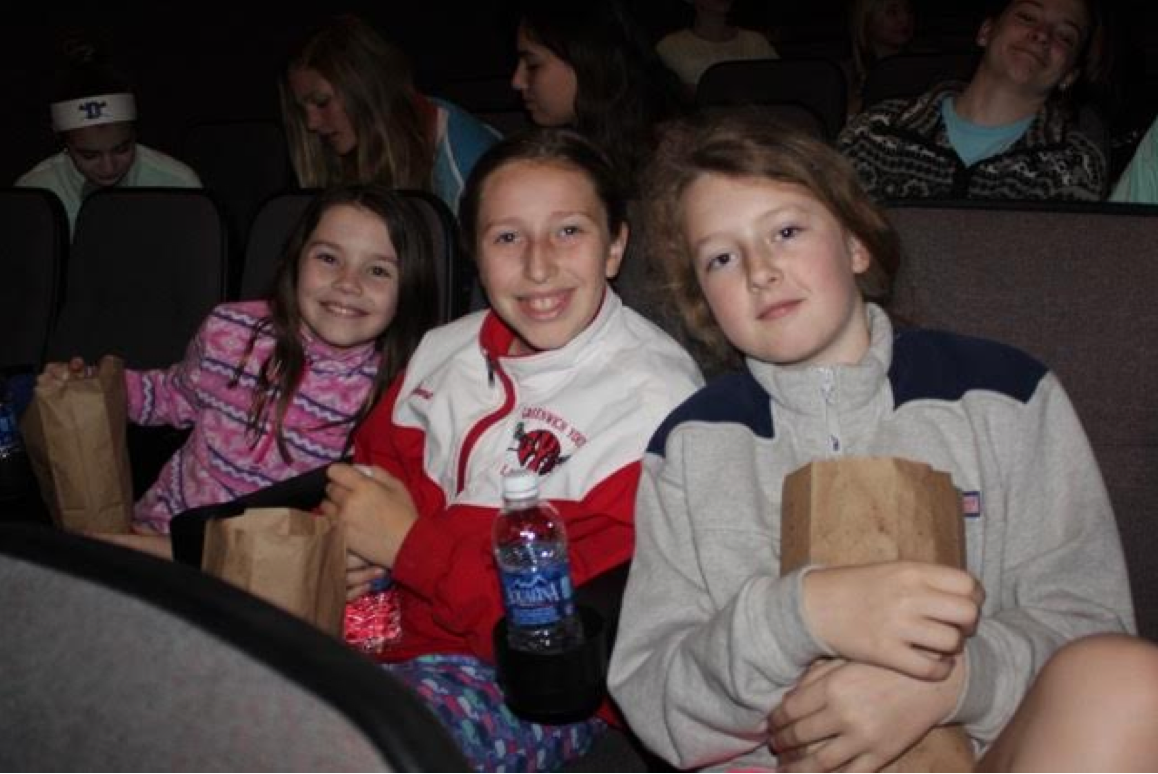 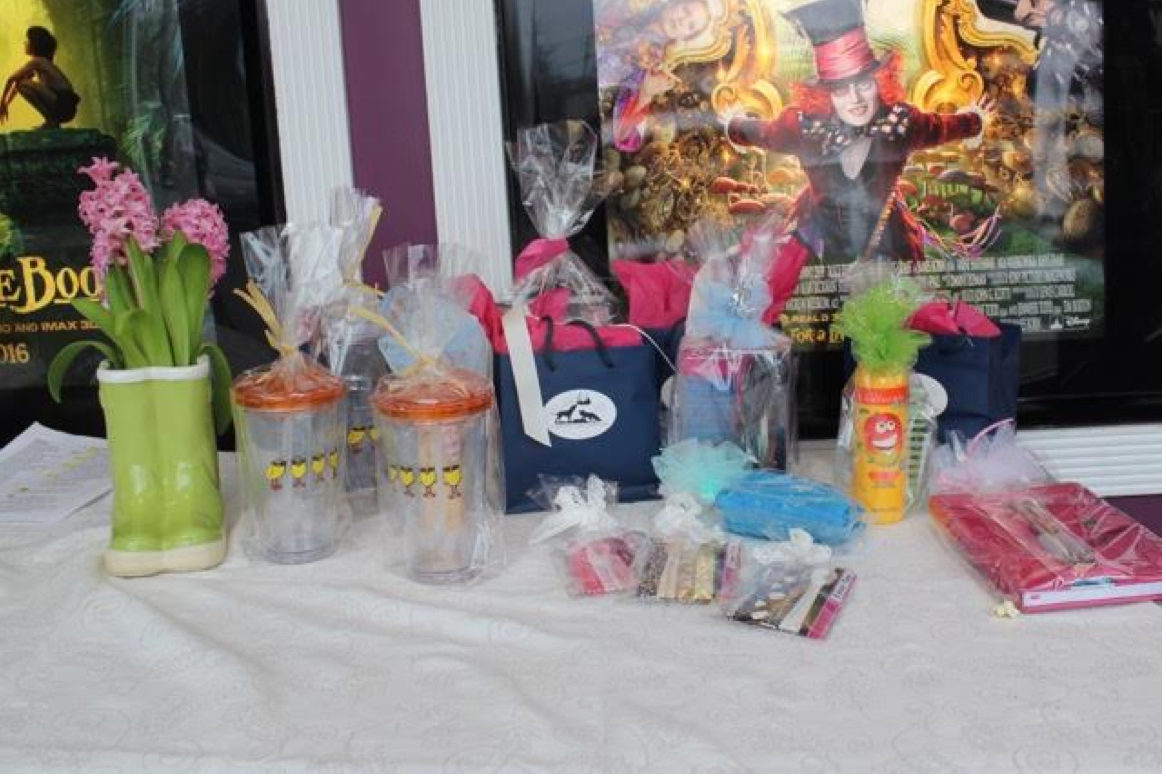 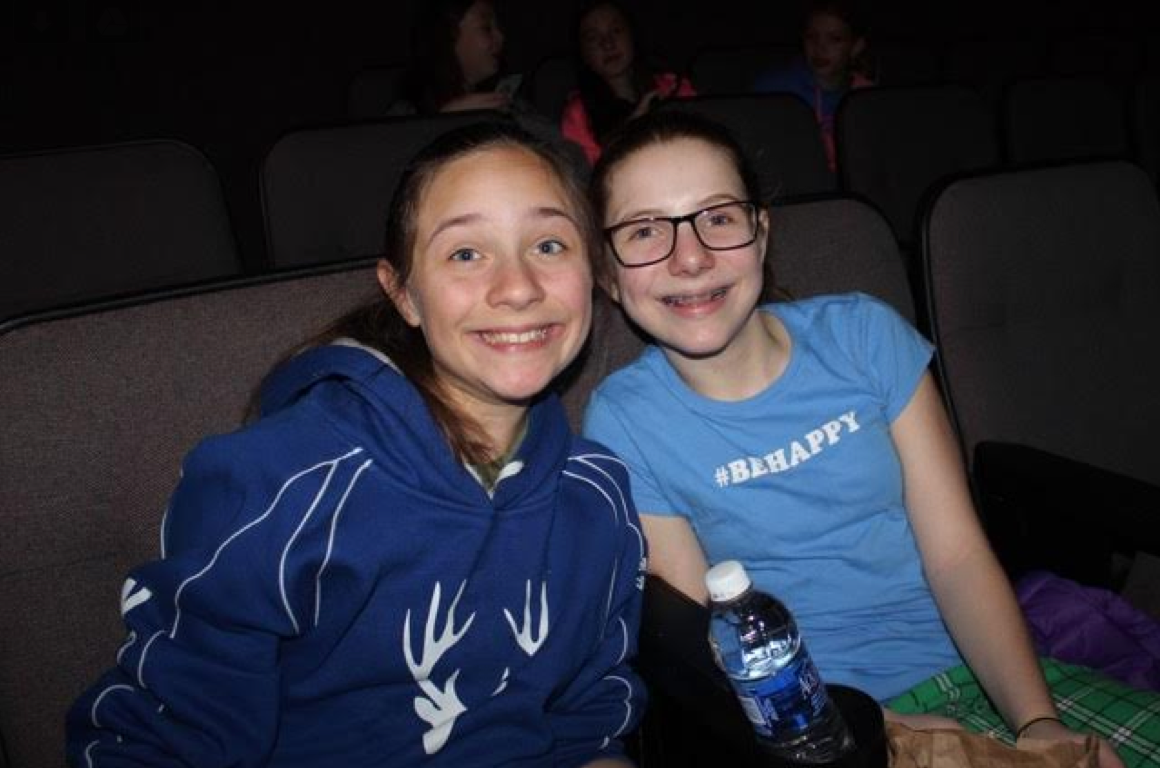 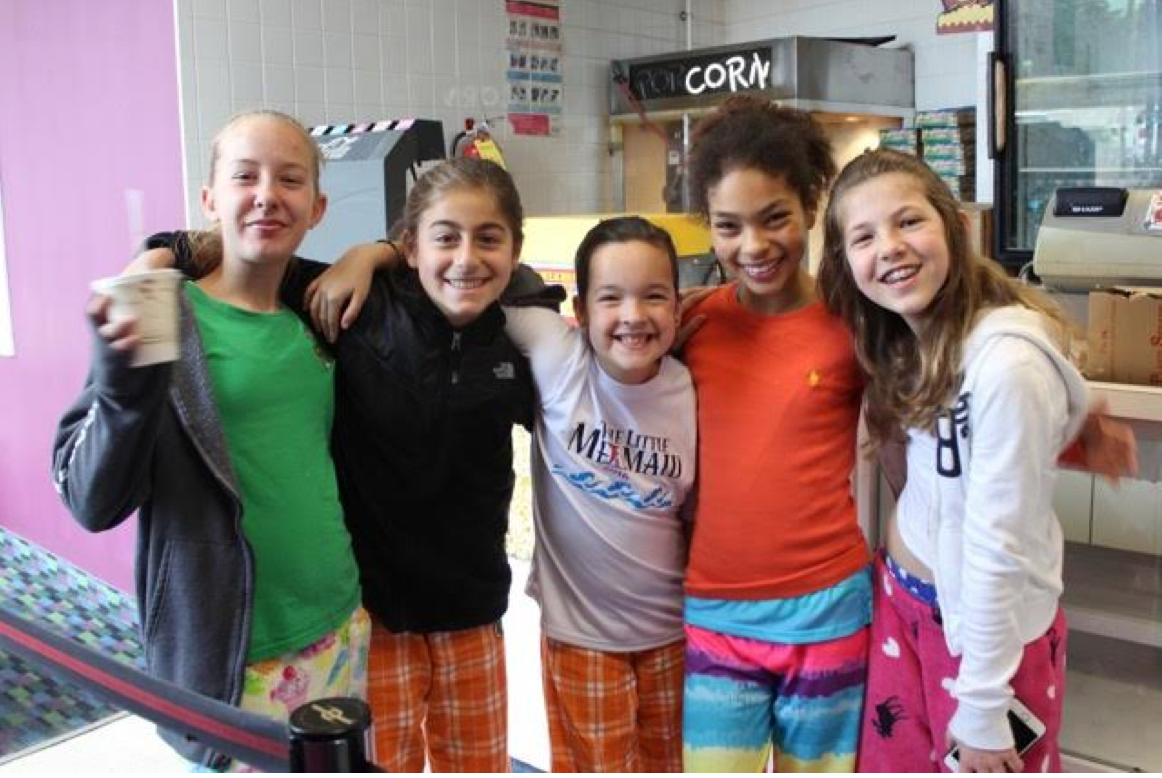 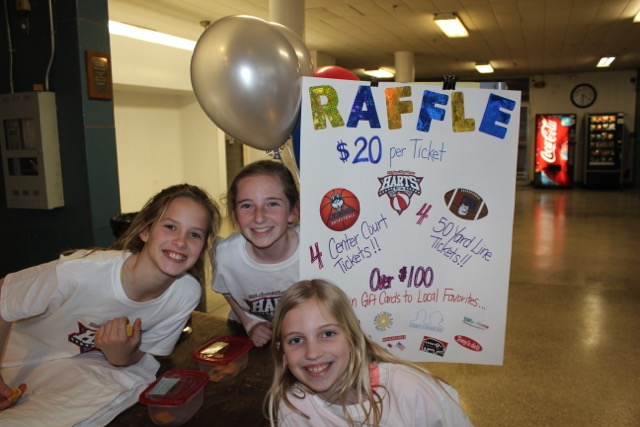 The Harts4Jack idea came to life in 2007, when Hartley did a fundraiser for family friend Jack, who needed a service dog. The family organized a charity a basketball tournament to raise money to help him get one. Jack who was diagnosed with autism when he was three, was friends with Brett Hartley, though he moved from Greenwich with his family to Maine.

When Brett & Jack were in 4th grade, the Hartleys learned about Jack’s opportunity to get an assistance dog, which was very expensive. “That is when Brett decided to create a fundraiser to help out his friend,” said mom, Lisa Hartley who, along with Jack’s mom were teachers at Riverside School together.

The event was a big success, and inspired them to continue helping others. The Hartleys created Harts4Jack, a non-profit that supports causes which are important to the family. 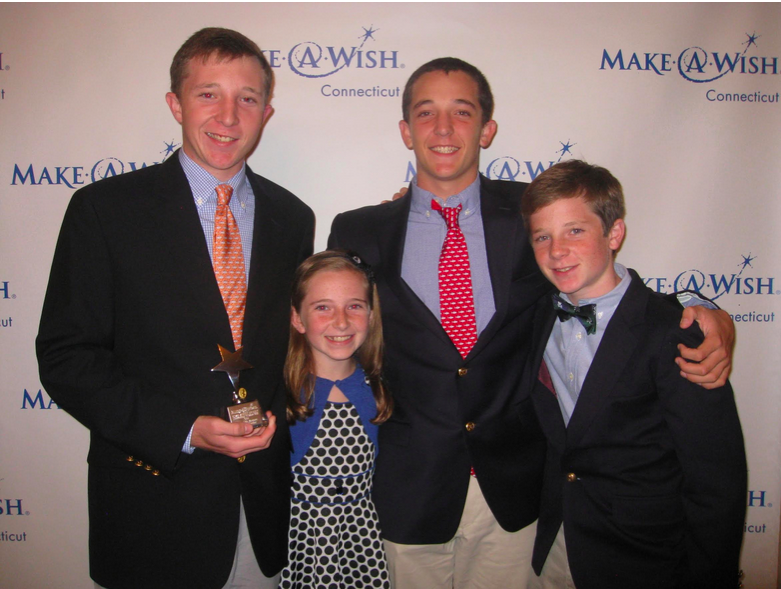 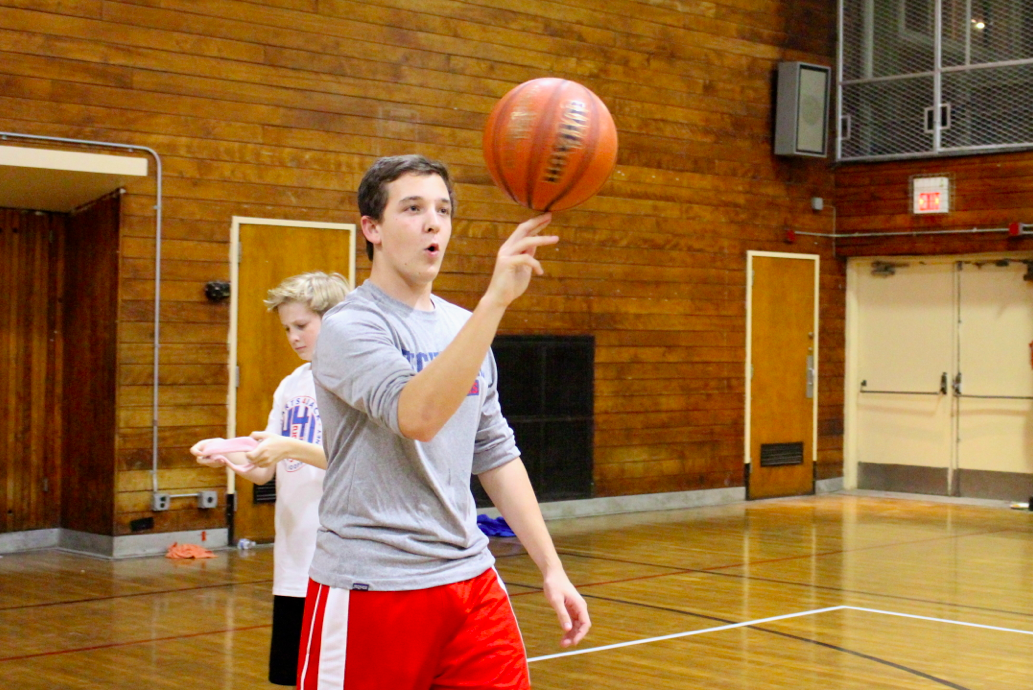 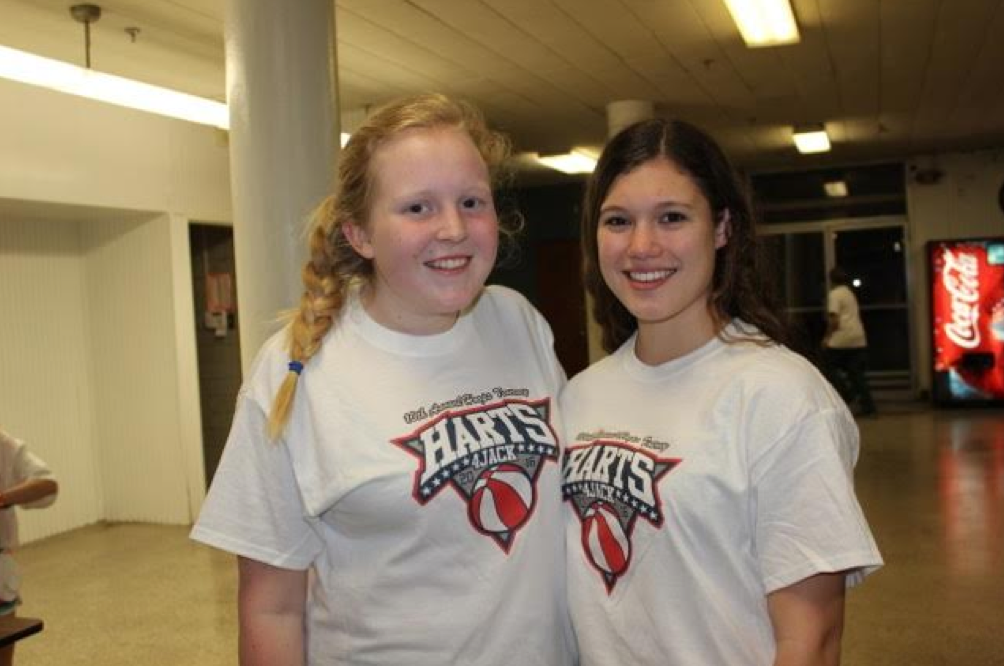 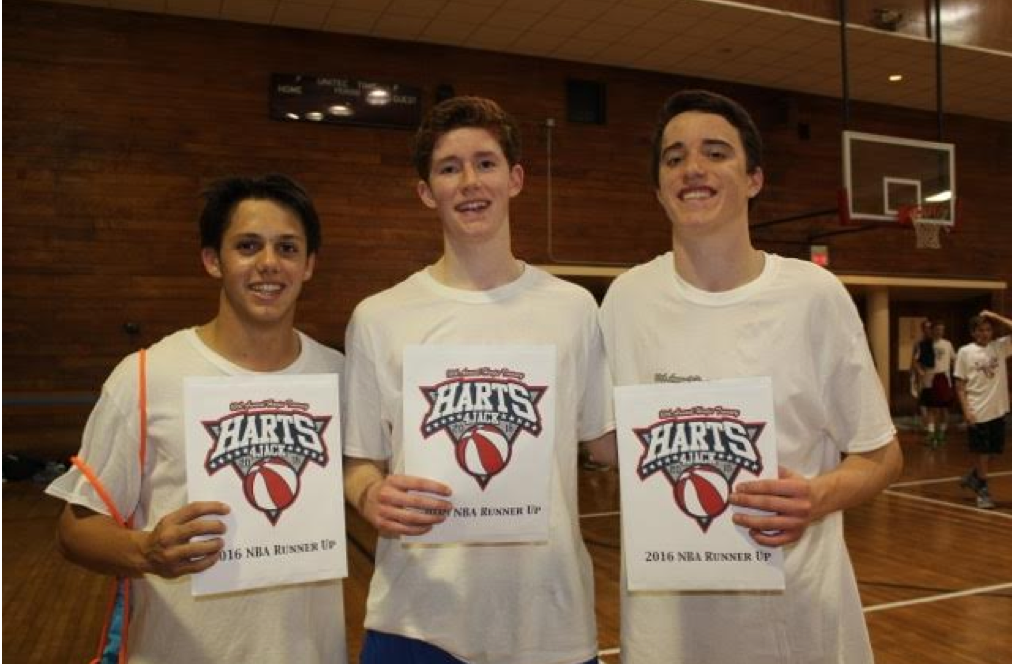 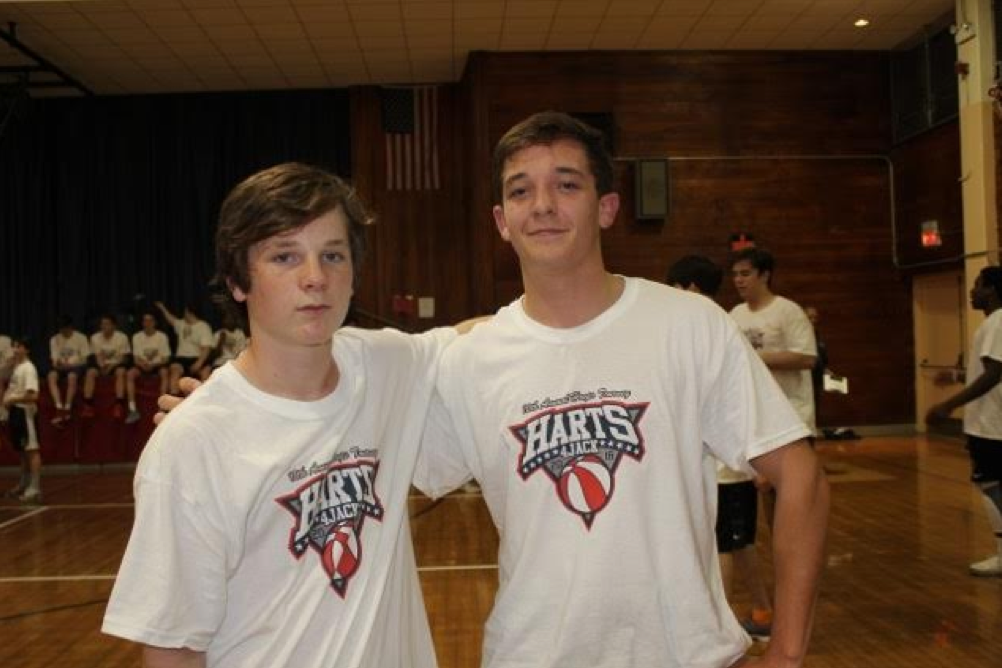