The Undies Project, the brainchild of friends Lucy Langley and Laura Delaflor, are busy tallying the number of donated bras in their inaugural Mardi-Bra that ran from Feb 2 to 9.

Lucy and Laura who had the idea for The Undies Project while walking their dogs together one day, counted 686 donations of new and gently used bras last week.

The collection benefited from a series of drop off locations in Greenwich, including Aux Delices  both Greenwich & Riverside locations. 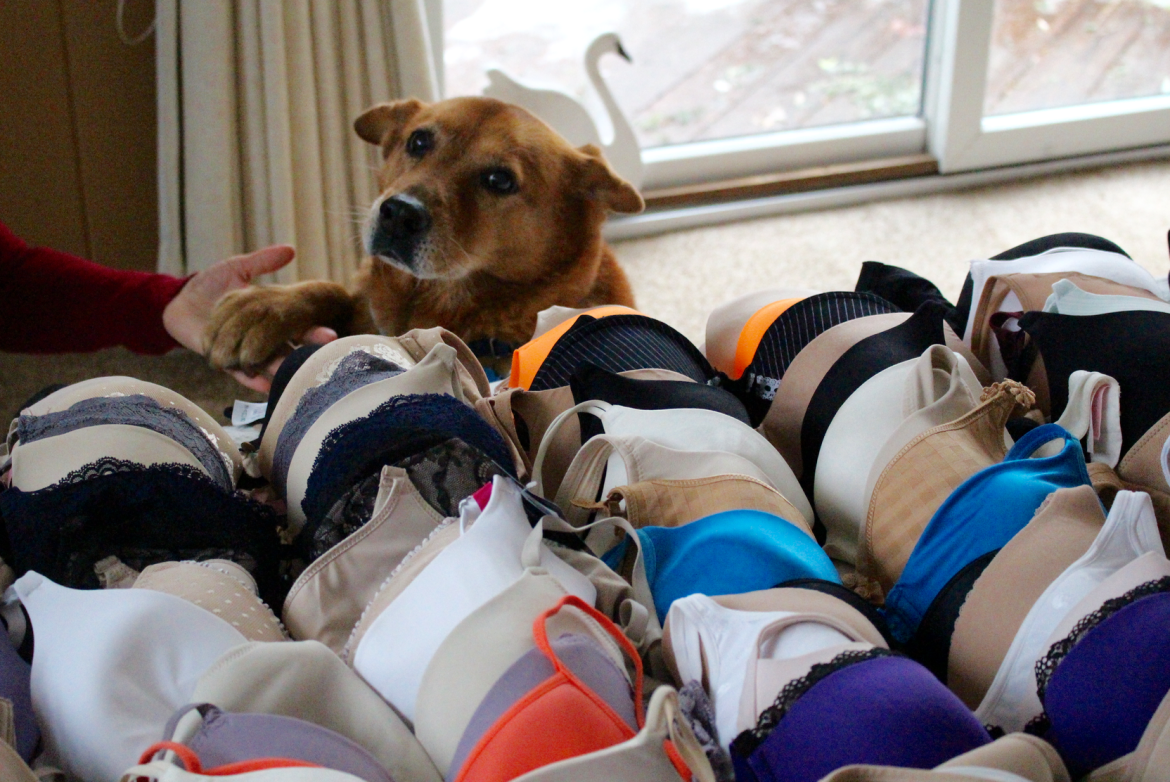 Aux Delices owner Debra Ponzek said the collaboration made great sense because countless women stop for coffee on a daily basis. “We’re a good location. It’s not like you’re shopping on Greenwich Avenue and carrying bags of bras around with you during your errands,” she said. “Regulars are stopping in anyway.”

“Everyone has a bra that’s too itchy, too small or too sheer,” Ponzek said. By the end of the drive her customers donated 200 bras to the drive.

“Everyone has bras they don’t wear, but you might feel it’s awkward to give them away,” Ponzek continued. “And if you weed out, you don’t know what to do with them. Do I give them to Goodwill?” 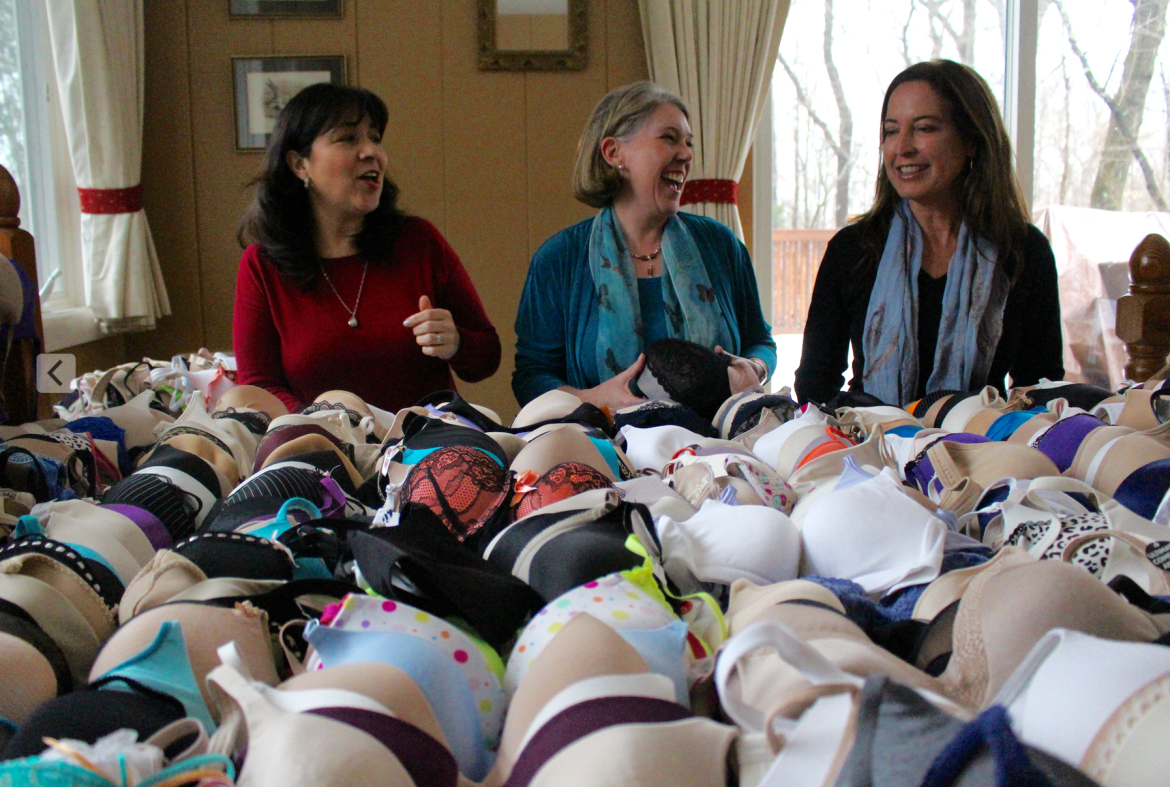 Lucy said the average woman owns a dozen bras but only wears six of them.

If you missed out on the drive, but have bras to donate, it’s never too late.  Donations can be dropped off during regular donation hours at Neighbor to Neighbor, 248 East Putnam Ave. Monday – Friday 8:30am to 2:00pm and Thursday afternoons from 3:30pm to 5:3pm.

In Greenwich, The Undies Project’s Langley and Delaflor are Set to Celebrate ‘Mardis Bra!’