The event takes place on Saturday, September 29 at St. Catherine of Siena Church, 4 Riverside Ave in Riverside.  Tickets are $95.  Advance purchase only online at www.theundiesproject.org while tickets last.

Co-founders Laura Delaflor and Lucy Langley started The Undies Project in 2015 after recognizing that underwear is the most under donated and most needed item of clothing.  No one should be deprived of the simple, daily necessity of clean underwear.

Cocktails & Comedy promises to be a fun evening of laughter with Ross Bennett, a popular headliner at comedy clubs worldwide, veteran comedian (and BTW, he is also a Veteran!).  Ross Bennett appeared on the Late Show with David Letterman.

Bennett was the winner of the Best Supporting Actor in a Comedy Web Series at the LA Webfest 2016.  A star on Sirius XM Comedy Channels, he is a recurring guest on the Bob & Tom Show, the popular morning radio show heard by over 5 million listeners daily. 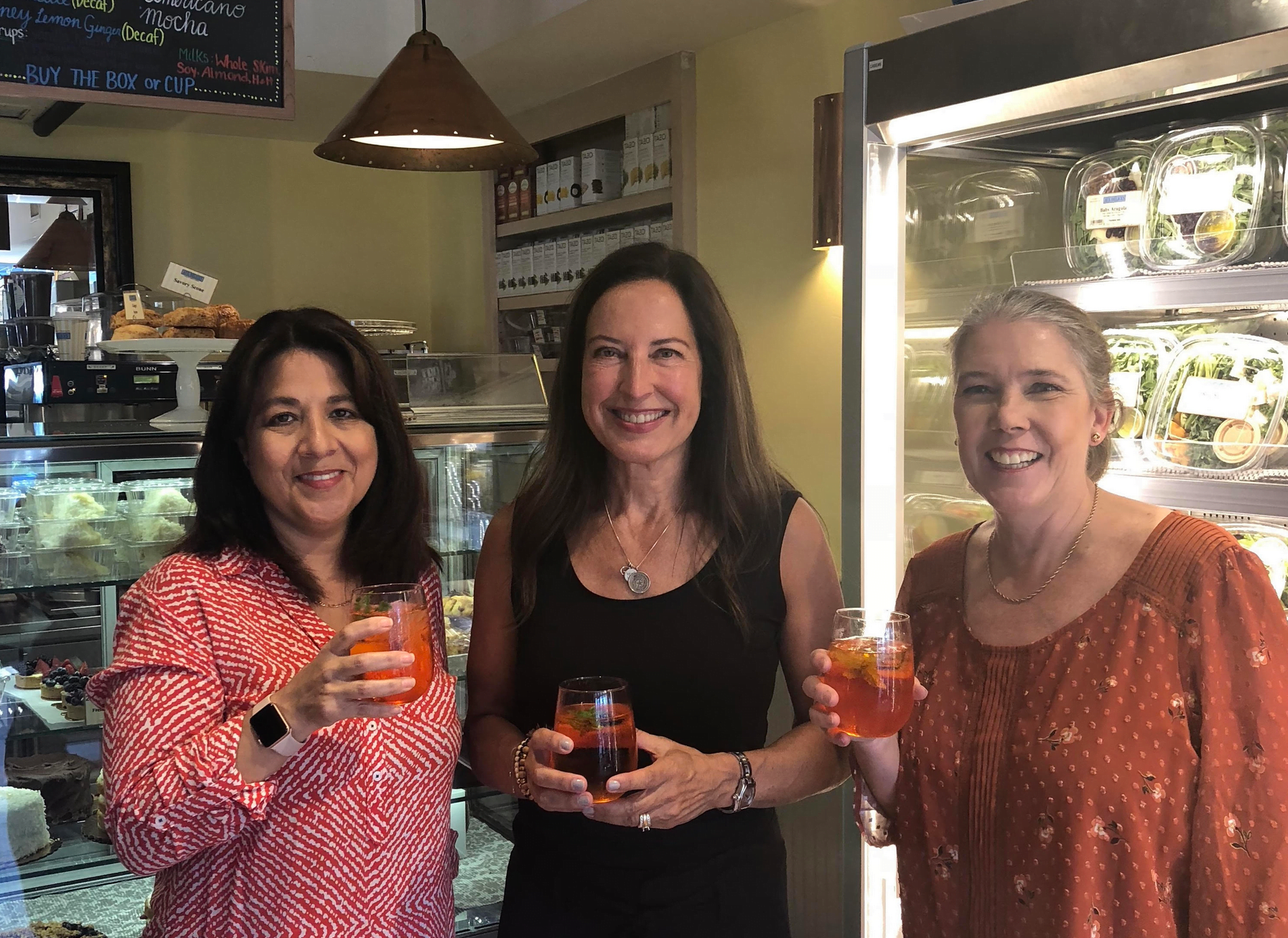 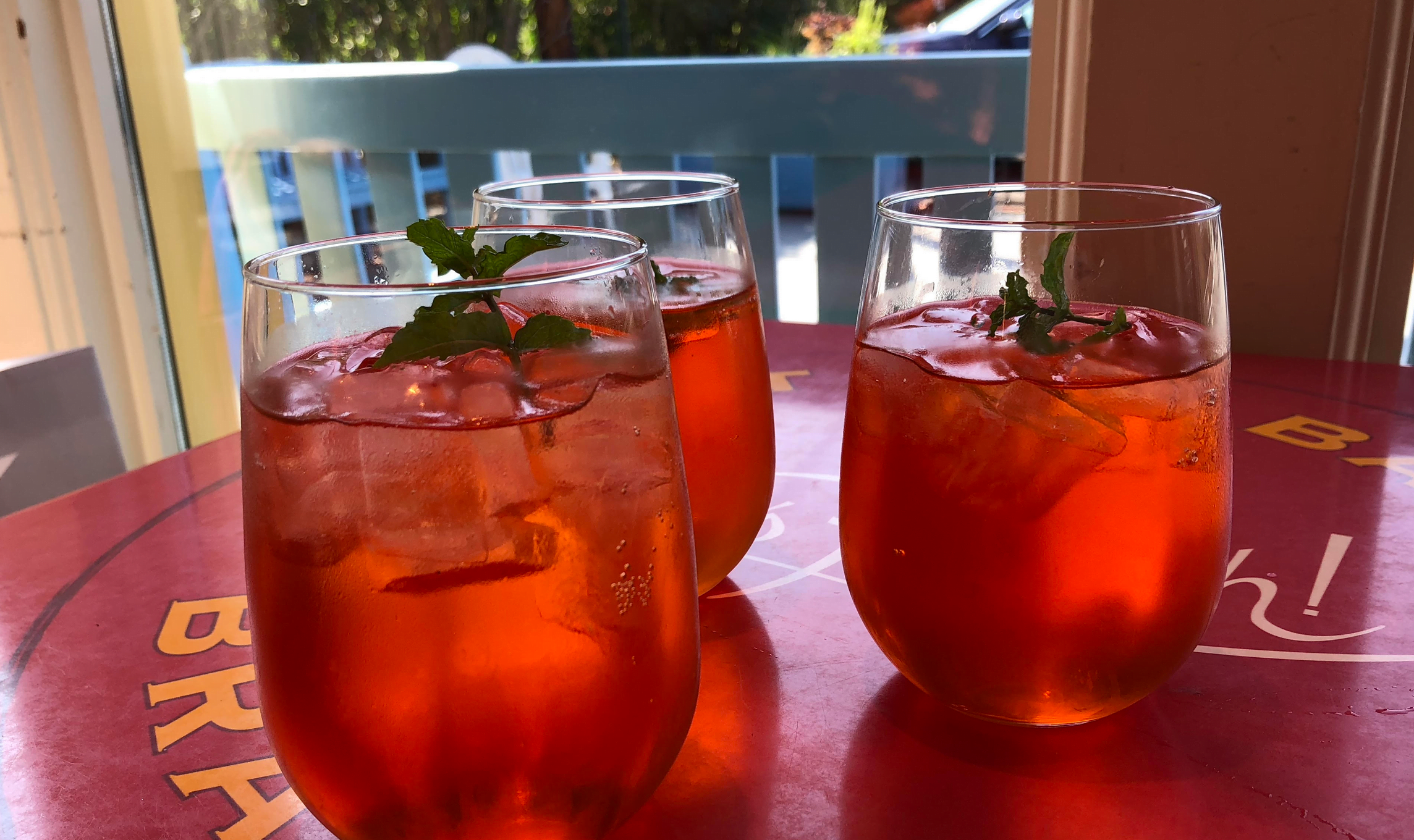 Jane Condon, local Greenwich award winning comedian, will be supporting The Undies Project again this year, having been the headlining comedian in 2015 for Cocktails & Comedy, this time around in the capacity of MC.  Condon has been a friend and fan of The Undies Project since its beginning.  She has won the Nationwide Ladies of Laughter Contest and appears in theaters around the country with the Ladies of Laughter: Funny and Fabulous Tour.

Another highlight of the night is this years silent auction line up that includes a “Tour de Pizza” with local favorite eateries; tickets to the Holiday House Tour; two tickets to Greenwich Town Party 2019; beautiful jewelry specially created for the event by Shreve, Crump & Low; a dream weekend in Vermont; original pieces of artwork and a cookery demonstration by acclaimed Greenwich Water Club chef Todd McGarvey, just to name a few fabulous packages.

Cocktails & Comedy 2018 is generously sponsored by Inside the Armoire.

Inside the Armoire has been long time supporters of The Undies Project. The store has a permanent donation bin at their Greenwich location.  They offer a 10-15% discount to anyone who donates a new or gently used bra when making a purchase.

“Real friends are like good bras, close to the heart & always there for support.  We at Inside the Armoire are proud to stand by Lucy & Laura in full support of The Undies Project. We are proud of the work they’ve done for men, women and children! And we are in full alliance with their mission to help others. The Undies Project has given Inside The Armoire the opportunity to do exactly that, and for that we are humbly grateful,” said Kim Blake, Executive Assistant at Inside the Armoire.

The night will also be filled with glamour with the presence of Miss Connecticut  USA 2017 Olga Litvinenko.  Olga is also Miss Connecticut Teen USA 2007 and Founder of Lola & Leone – a signature fragrance that she launched in May 2018. More information can be found at www.lolaleone.com and all perfumes purchased with the code “Undies2018” will have a portion of profits donated directly to The Undies Project.

The event is also supported by Aux Délices, First Bank of Greenwich and O & Co Media.

Funds raised at Cocktails & Comedy will be used to continue to assist the 20 partner organizations that The Undies Project serves.

Don’t miss the opportunity to Laugh for a Cause and help make a difference in the lives of others.