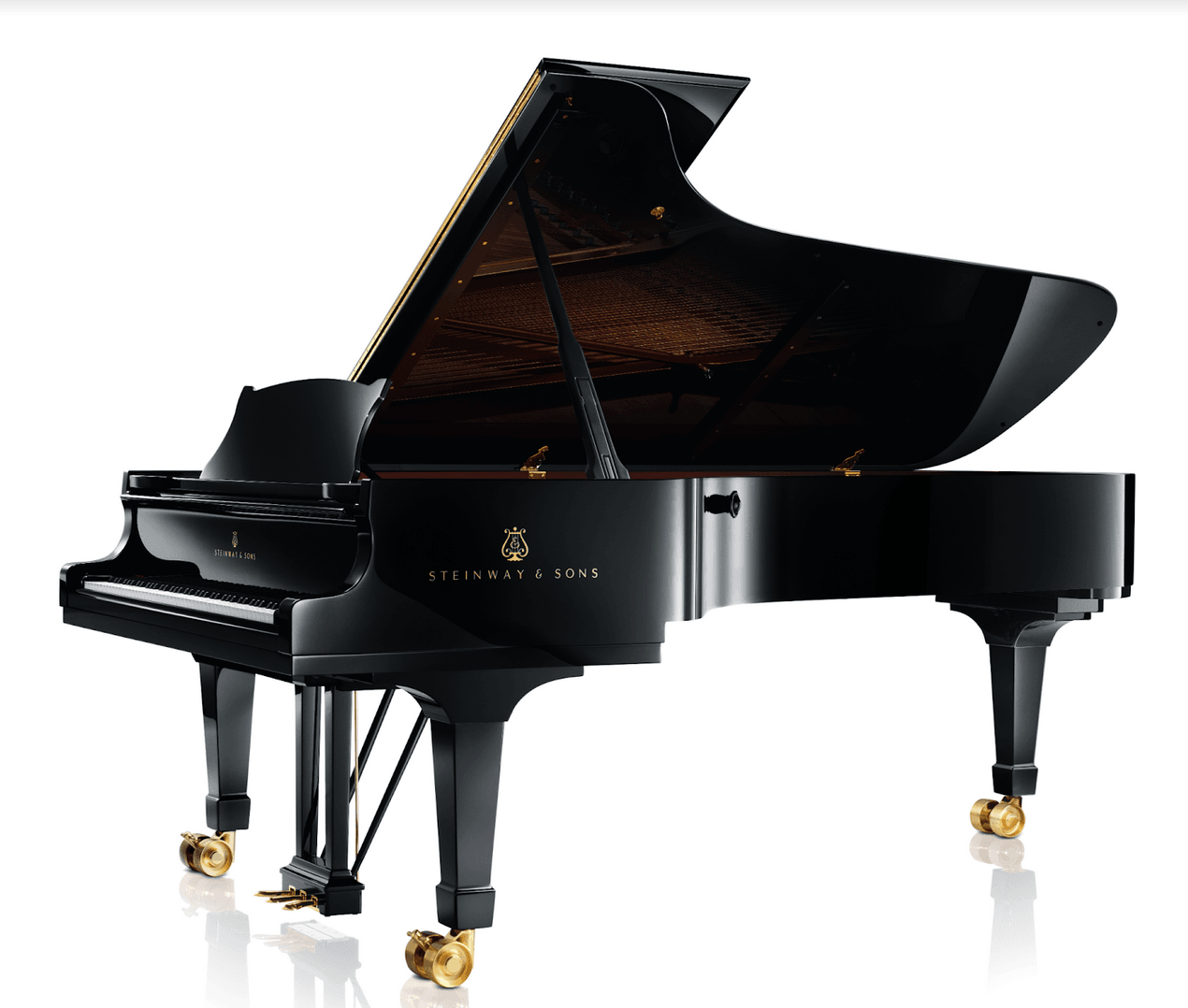 There is a fundraiser under way to purchase a new piano for Greenwich High School.

The GHS Performing Arts Center’s piano is over 50 years old. It is showing its age and the overall reliability of the instrument continues to diminish over time.

A Steinway concert grand piano will elevate every performance.

GHS Music students work so hard for their performances, and it would be a shame to have them ruined by not having the proper musical equipment.

Consider donating to the 88 Keys Piano Fundraising program via any of the following options:

Online go to the crowdrise site at www.crowdrise.com/ghs-88-keys–piano-fundraiser1

Or, you can sponsor one of the 88 keys on the Steinway Concert Grand Piano for $1,500 at www.ghs.steinwayfund.com

Email questions to Lu Ann Schiff at [email protected] All donations are tax-deductible to the full extent permitted by law.

The pianos at GHS were purchased in the 1960’s – before Greenwich High School was even on Hillside Road. They have been subjected to 50+ years of extreme temperature and humidity fluctuations. The age of the piano is a major concern.

From a playing standpoint, the keys have significant resistance because very few of those 5,000 parts have been replaced, lubricated or adjusted. It is simply harder than it should be to press a key down. We are also facing the possibility of losing our esteemed accompanist because he cannot perform the music as sensitively and accurately as he would like.

The excessive key resistance renders some music nearly unplayable and reduces the dynamic range of all music. The piano produces unwanted noise without warning. Any number of other maladies could suddenly arise during a performance which could undermine the students work. The piano’s overall reliability continues to decline rapidly. A note that suddenly can’t be stopped or won’t play is less a possibility and more of a
probability with each concert / year that passes.

Another result of the limitations of the current piano is that it undoubtedly influences the Choral Director’s choice of repertoire for the choirs. There are some pieces that he cannot reasonably ask the accompanist, or anyone, to play, with the piano in its present state. I know we can all agree that equipment should not influence curriculum.

Steinway pianos are considered by most musicians to be some of the best pianos built today. They are still handmade in the U.S., and the quality of their new instruments is as high as it has ever been. They are the first choice of professional pianists everywhere.

When the GHS Steinway pianos were purchased (all at the same time) the expense represented a significant commitment by the school board and the community. A lesser instrument would betray the legacy of those that came before us.

The cost of a complete rebuild of the current Steinway Model B that resides on stage now would be in the tens of thousands of dollars.

A complete rebuild would be necessary to bring the piano back to specifications and put it in line with a new instrument.

Note that the amount of visible gouge damage to the case may make refinishing it as new either impossible or very expensive.

The piano the committee is looking to purchase is a Model D 9-foot concert grand that is the standard size for concert halls that are comparable in size to the PAC.

A concert grand produces a rich and warm sound even at extreme volumes and the dynamic range of loud to soft is dramatically improved.

Beyond school use, it has always been hoped that the PAC would attract guest artists to perform in concerts for the community.

The Music Instructional Space and Auditorium (MISA) Project was portrayed as a community resource and we should equip it accordingly.

Simply put, the Model B is not only undersized for the space, but more importantly, it is not the best-suited instrument to showcase the exceptional musical talents of the GHS students.