Produced in 2013 by Walt Disney, “Frozen” tells the story of a princess named Anna, and her sister Elsa who becomes queen. 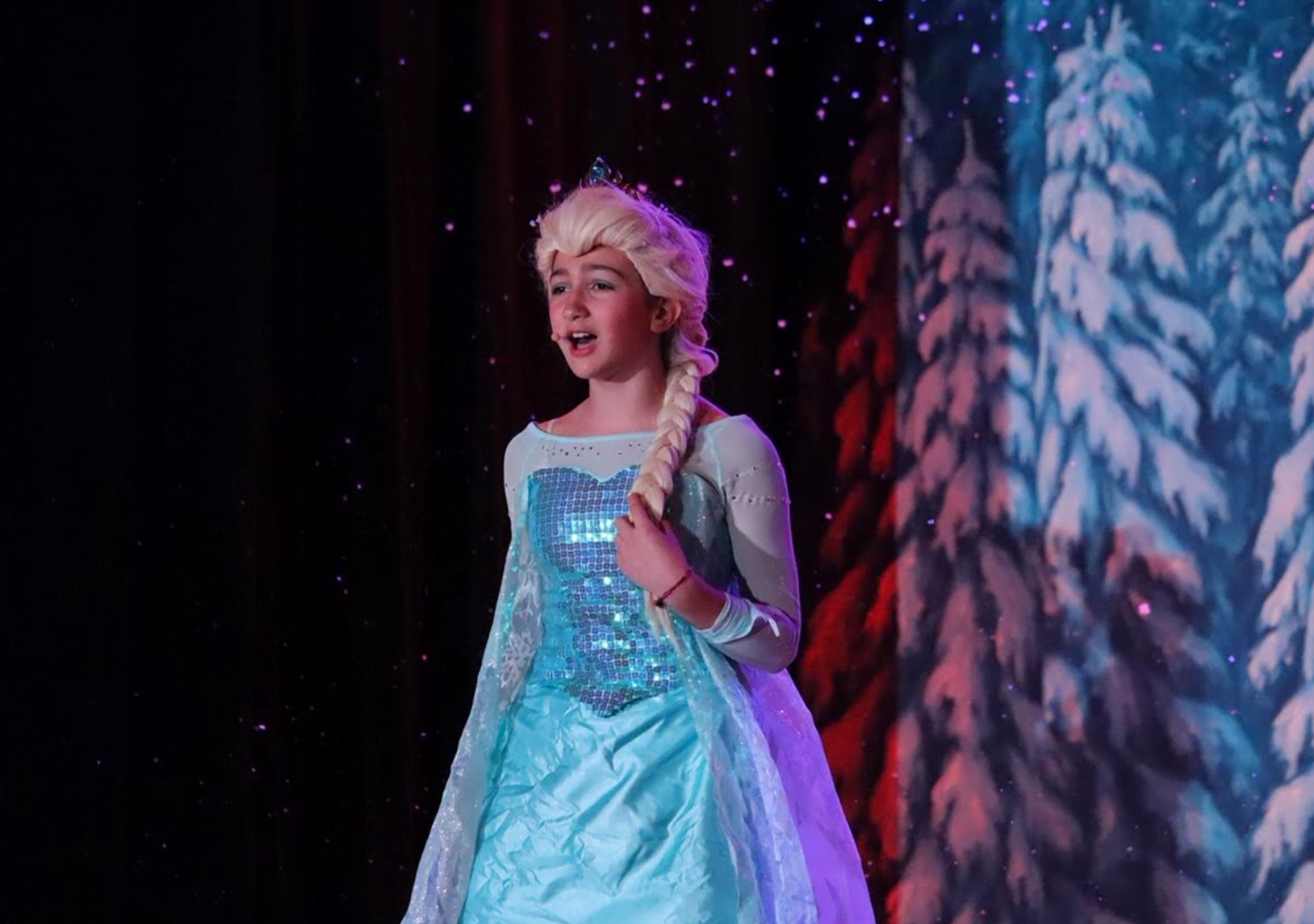 The play is produced by a committee of thirteen parent volunteers, with an ensemble of 70 students in 4th and 5th grade. Josue Jasmin Productions, a local theatre production company, provided a director and musical coordinator for the show, but all the costumes, props, and set elements were orchestrated by the parent volunteer committee.

Rehearsals were held daily for two weeks with a focus on learning dance moves, memorizing lines, and getting students ready for the performance.

In its 21st year of production, previous years’ productions include Peter Pan, The Lion King, Beauty & The Beast, and The Little Mermaid. 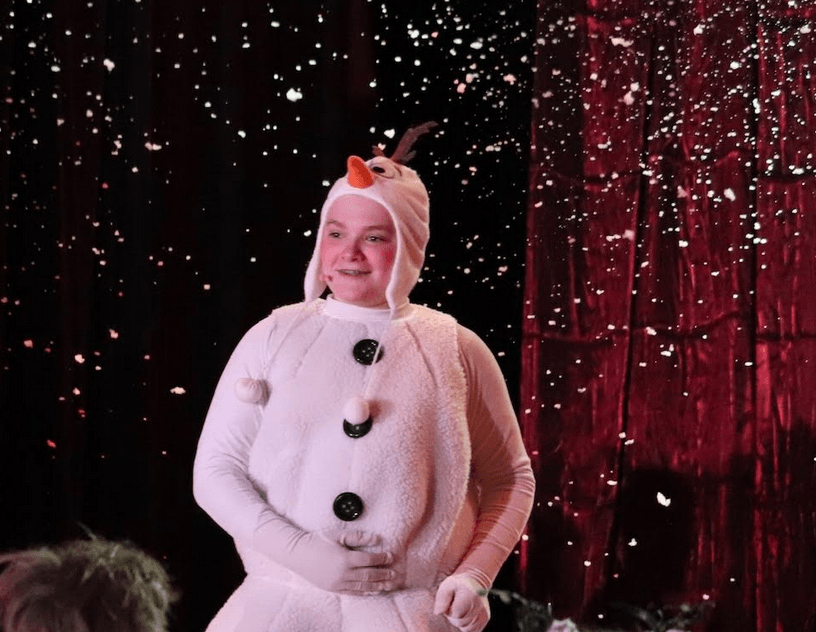 “With each class play, students gain confidence performing for an audience and become more comfortable speaking in public,” said
Christopher Weiss, Principal, Riverside School. “Plays provide wonderful opportunities for creative expression and collaboration, as well as teaching students valuable lessons about cooperation and teamwork that resonate long after the play is over.” 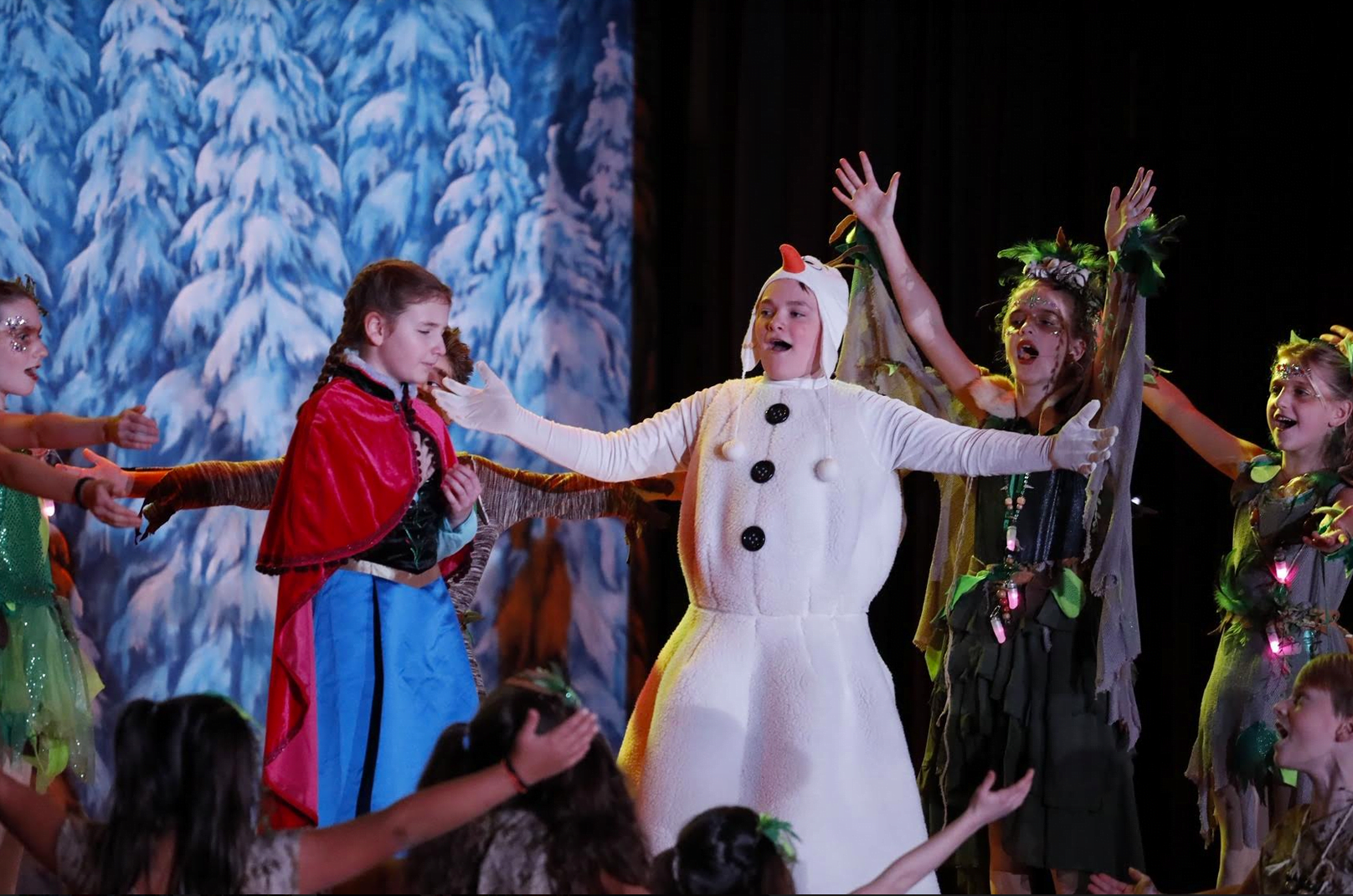 “The play gives students who have an interest in theatre a way to explore that avenue, while also providing an opportunity for all students to get involved,” said Safiya Key, Assistant Principal, Riverside School.

“Whether you are the lead actor, a stage hand, or simply there to watch and enjoy the show, the play gives opportunity for participation at multiple levels, and promotes a community environment at the school,” she said. 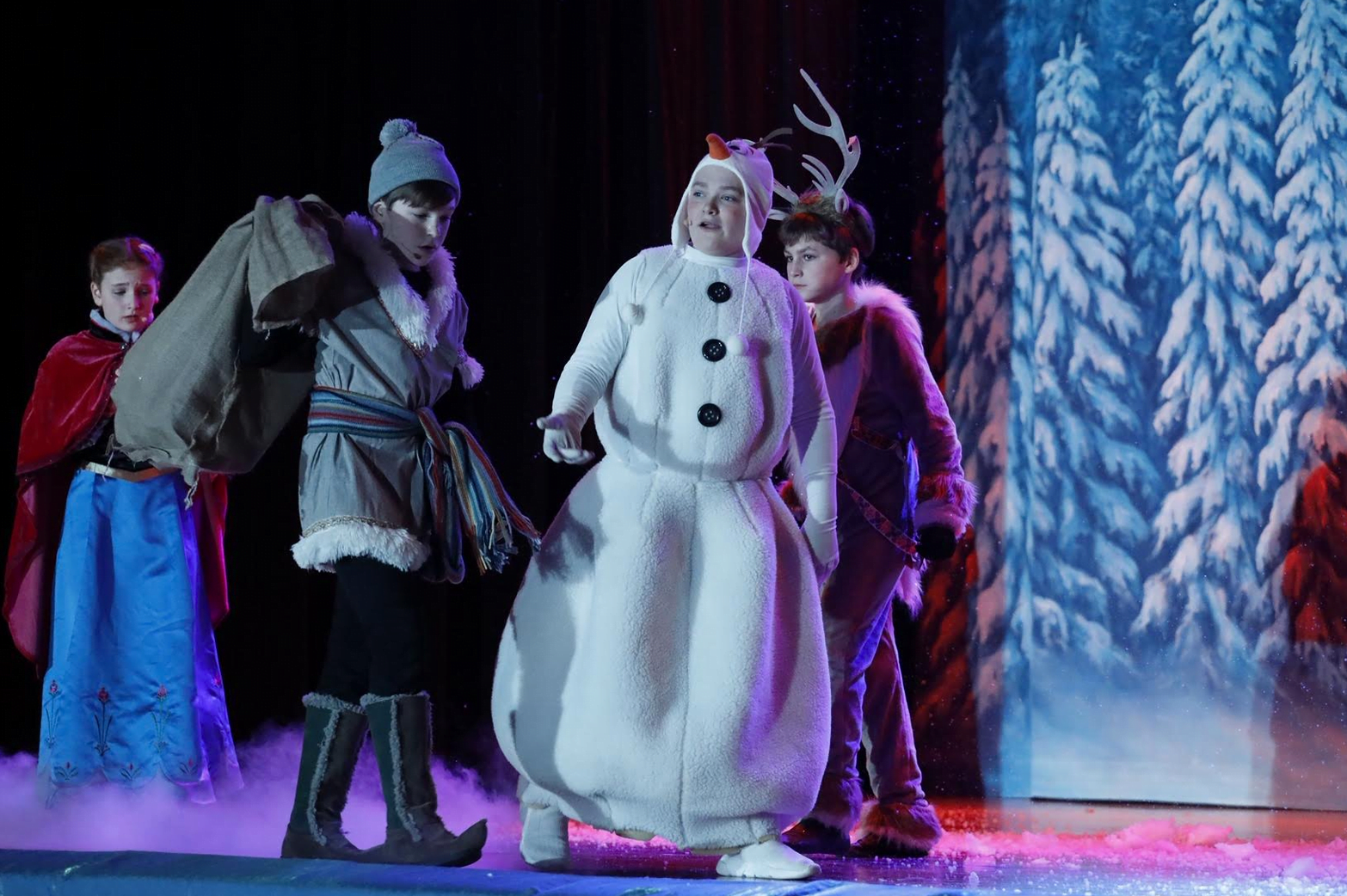