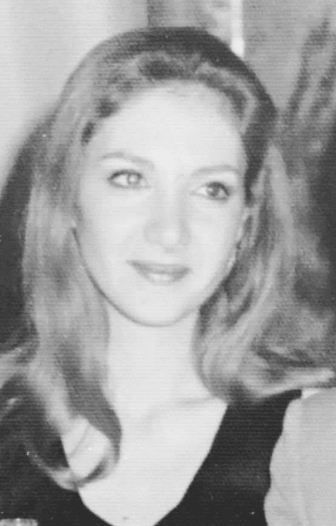 Nursing Homes often receive negative press; far too often they fail to receive the high praise and public recognition they deserve for the very difficult work they do once we, the family members, can no longer do it ourselves. Accolades of praise and the heartfelt gratitude of our family are due to the staff and administration of the Greenwich Woods Health Care Center (GWHCC) who cared so lovingly for my sister, Pamela Hayes (1945-2019).

I spent decades working in direct care and then administration in long term care including as Director of Nursing and Administrator of several facilities, thus I know full well that the work is hard and the challenges plentiful; yet it is success stories like my sister’s, once shared, that adds to the intrinsic rewards for staff. 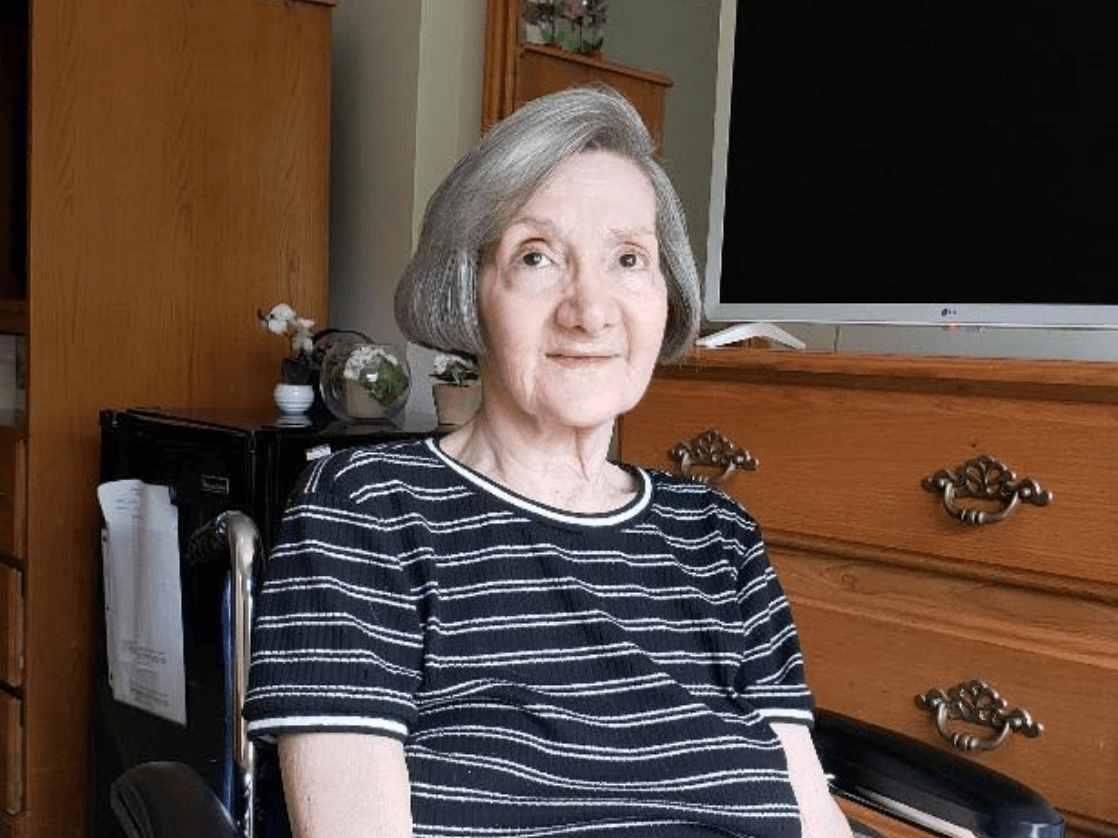 We had convinced my sister to move to Connecticut despite being cognitively competent as she had become housebound, a recluse and was unable to physically care for herself. She lived independently but isolated except for us. She refused all assistance with care.

She was admitted to Greenwich Woods for rehabilitation following a fall that left her permanently dependent on others and she chose to remain there on a permanent basis. She was challenging and obsessive to be sure and rigidly compulsive in all ways. She was assertively outspoken but had lost her social-grace filters.

The Greenwich Woods staff in every area from the receptionists to each service and support area was wonderful, caring, patient and skilled in working with her socially, mentally, physically, nutritionally and in rehabilitation. 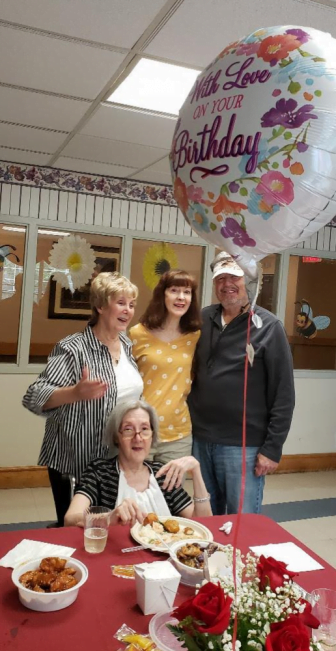 She blossomed in their care; the beautiful sister we once knew re-emerged. She regained so much of who she had been in her earlier years. She made friends, went to the beauty parlor, advocated for herself, looked forward to the facility’s activities and she cared deeply for the staff and her fellow residents.

She was a dialysis nurse and her caring persona returned. The change was dramatic! I know that the return of the sister we loved was due to the excellent and skillful care of everyone at Greenwich Woods with whom she interacted.

Each department will receive a personal letter of thanks. Pam was treated with care and compassion as though she was one of their own family members, and we appreciated that more than I can say.

Pam had been living at Greenwich Woods for about eleven months when she suffered a major and un-survivable stroke. Her time spent there was undoubtedly the best in many decades of her life. She was happy and content. She was cared for and cared for others. She was given back her dignity and her self-worth. What is so important to share now is how she bloomed under their compassionate care and we are eternally grateful to each of them for that.