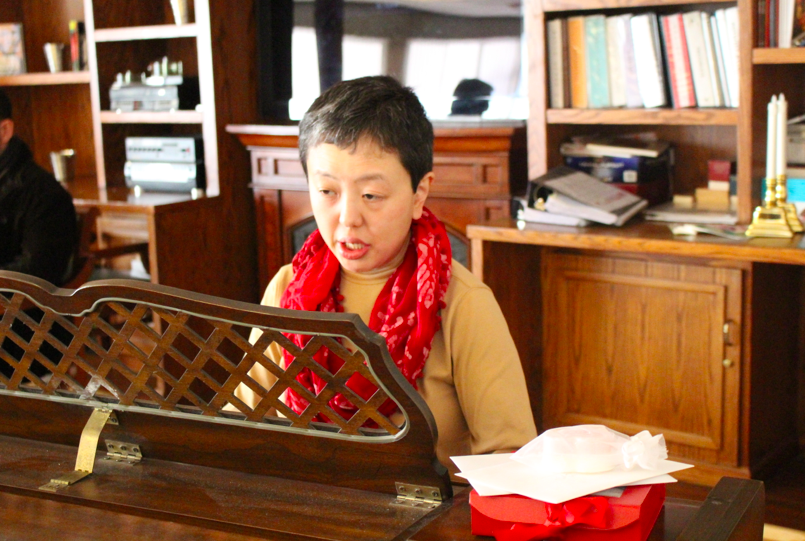 Meet Misa! No, not the GHS performance space. She is Misa Shimada, the performer.

Misa, a client of Abilis in Greenwich travels from Glenville up King Street every Wednesday to play piano for the residents of Fairview of Greenwich, a rehab and health care center. 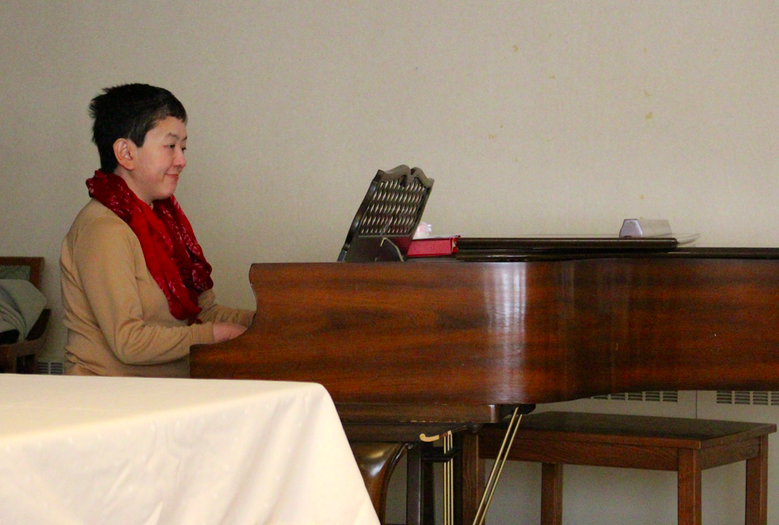 According to Fairview’s administrator, Dominick Warner, his organization and Abilis share a really great relationship. Warner, who describes the Fairview community as a family.

“We’re a small building. You really get to know the residents and their families. We’re a tight-knit group,” he said, adding that residents really enjoy Misa’s weekly performance. “She’s been coming here for years,” he said.

Not only does Misa perform on piano every Wednesday, but Abby from Abilis has a part-time job there visiting residents and delivering snacks.

After playing a sampling of Chopin, Bach and Liszt, which she does from memory rather than reading the music, Misa visited with Recreation Director Simone Brown, who was thrilled to receive a box of handmade soaps made at Abilis. 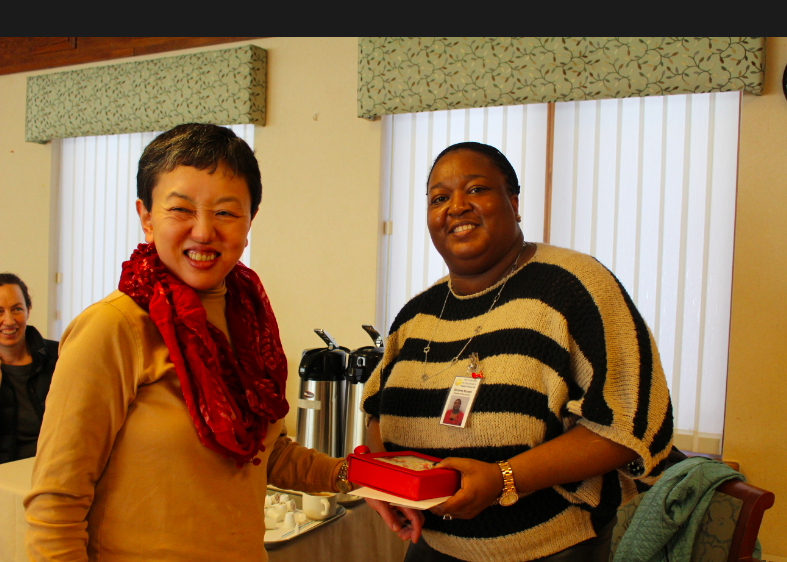 With Valentine’s Day in the air, Misa gave a heart-themed boxed set of handmade soaps to Simone Brown, the recreation director at Fairview of Greenwich on Wednesday. Credit: Leslie Yager

Misa, who took up piano when she was just an 8-year-old, encouraged by her mother and piano teacher. She said she has a piano at home and said she practices as much as time allows. “I sometimes put an eye mask so that I can focus on my fingers,” Misa said.

A woman of many talents, Misa also enjoys writing a daily weather report, which she broadcasts over the PA system at Abilis every morning. 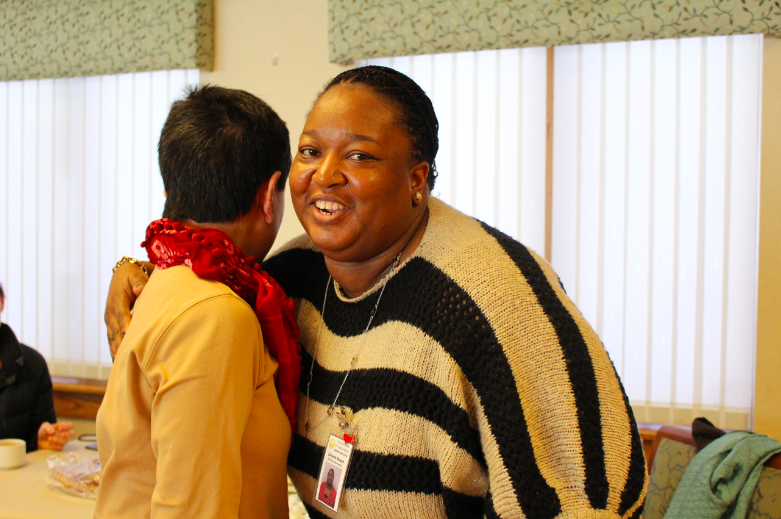 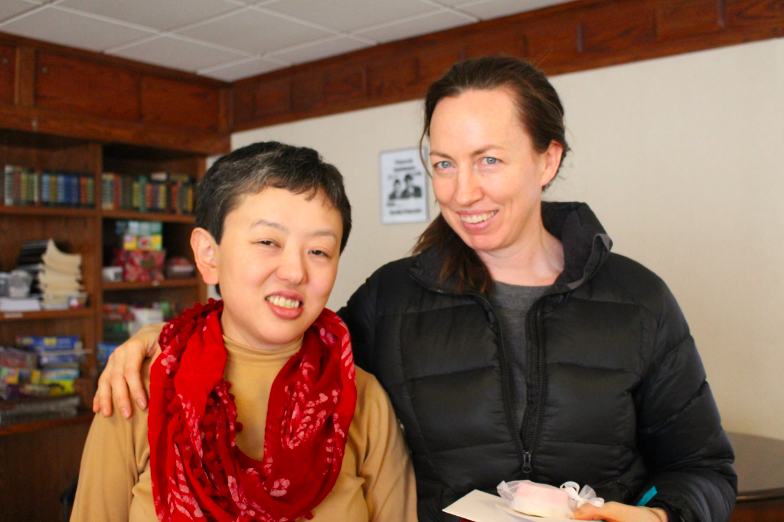 After playing piano at Fairview of Greenwich on Wednesday, Misa gets a hug from Keelin Daly of Abilis. Credit: Leslie Yager

Abilis Gifts and Exchange for Women’s Work: A Sudsy Collaboration

The Smiling Faces at Abilis and Their Thriving Micro Greens Operation