In a phone interview with Mark Weiss, he said that he began photography when he was merely 12 years old. His interest in art was piqued when his neighbor gave him a camera in exchange for cutting his lawn. Although he had played around with the camera, Weiss said he became more involved in photography when he started getting into music. As a young teenager, he took pictures at rock concerts and sold them, and was intrigued by a career in photography so that he could meet and spend time with rock stars. Despite getting into trouble with the law for selling his photos, that did not deter Weiss from continuing to make his own beginning as an artist. After his photographs of Aerosmith were featured in Circus Magazine, his career took off.

As his talent was recognized more and more, he began to shoot magazine and album covers. Weiss said that the success in his career came gradually, and soon he was touring and working with famous celebrities such as Jon Bon Jovi, Lynyrd Skynyrd, Ozzy Osbourne, and many others. He shot Bon Jovi’s famous “Slippery When Wet,” cover and Twisted Sister’s “Stay Hungry” cover, among many others. He revealed that his favorite artist to work with was Ozzy Osbourne, as their relationship resonated with him the most. He became close with the Osbourne family, and even introduced Osbourne’s current guitarist, Zakk Wylde, to Osbourne when Jake Lee left the band. Weiss remains to be the family’s personal photographer to this day. 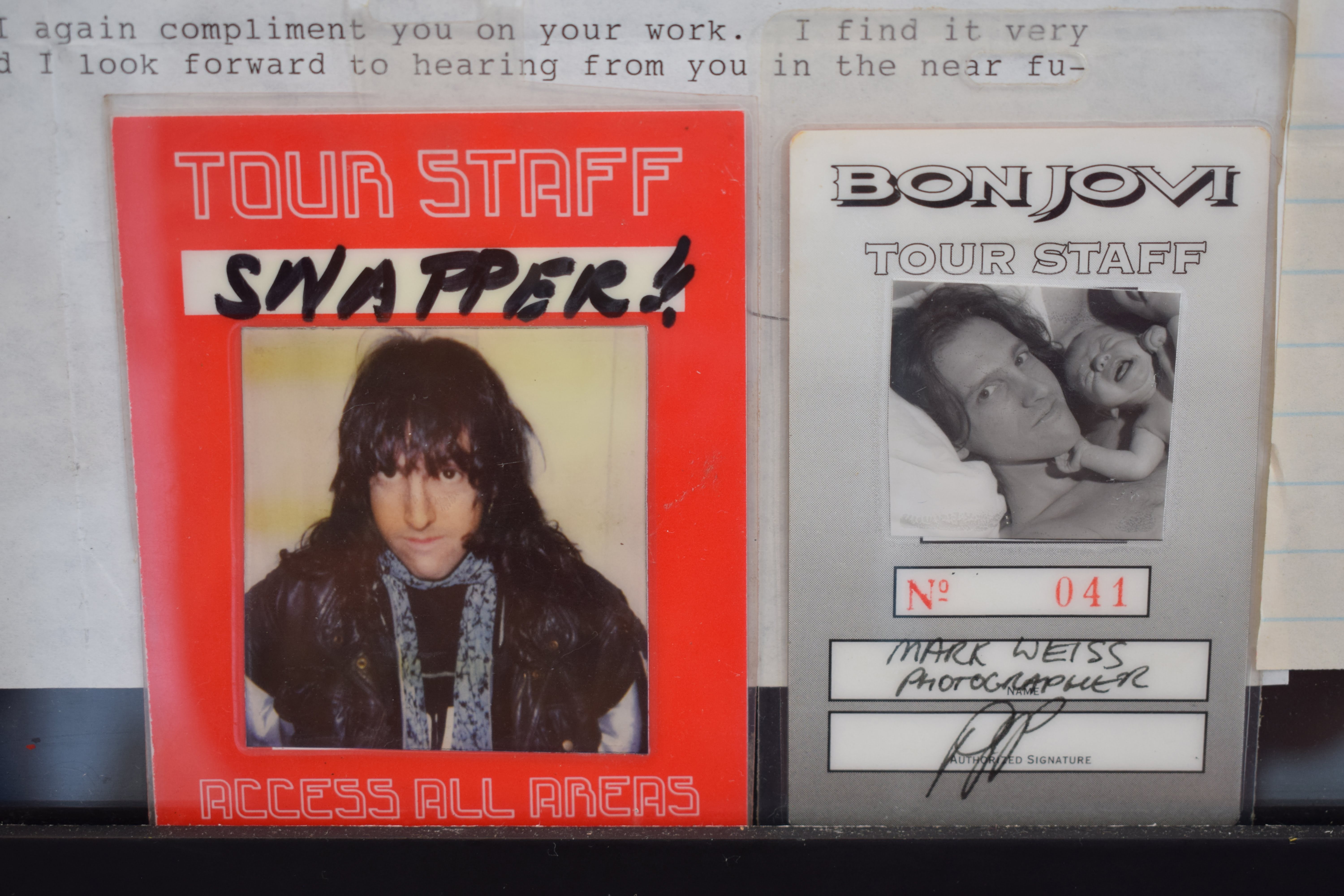 Despite the new era of music, Weiss does not believe the presence of pop culture and its significance has changed. Weiss commented, “What’s fun about [pop culture] is seeing what the next thing is going to be,” explaining how music and pop culture will forever be intertwined.

Weiss’ work has forever encapsulated a time where rock and roll (and big hair) will never die. Throughout his career, he photographed and toured with artists who had a great impact on the genre of rock music. He worked at the Us Festival in 1983 and captured pictures for Dee Snider’s PMRC record censoring Senate hearing. He was also there to work at Live Aid with Black Sabbath and photographed Bon Jovi at the Moscow Peace Festival in 1989. Weiss’s work transcends beyond pop culture purposes; he brought attention to musical events addressing social issues of the era, forever documenting them with his work. 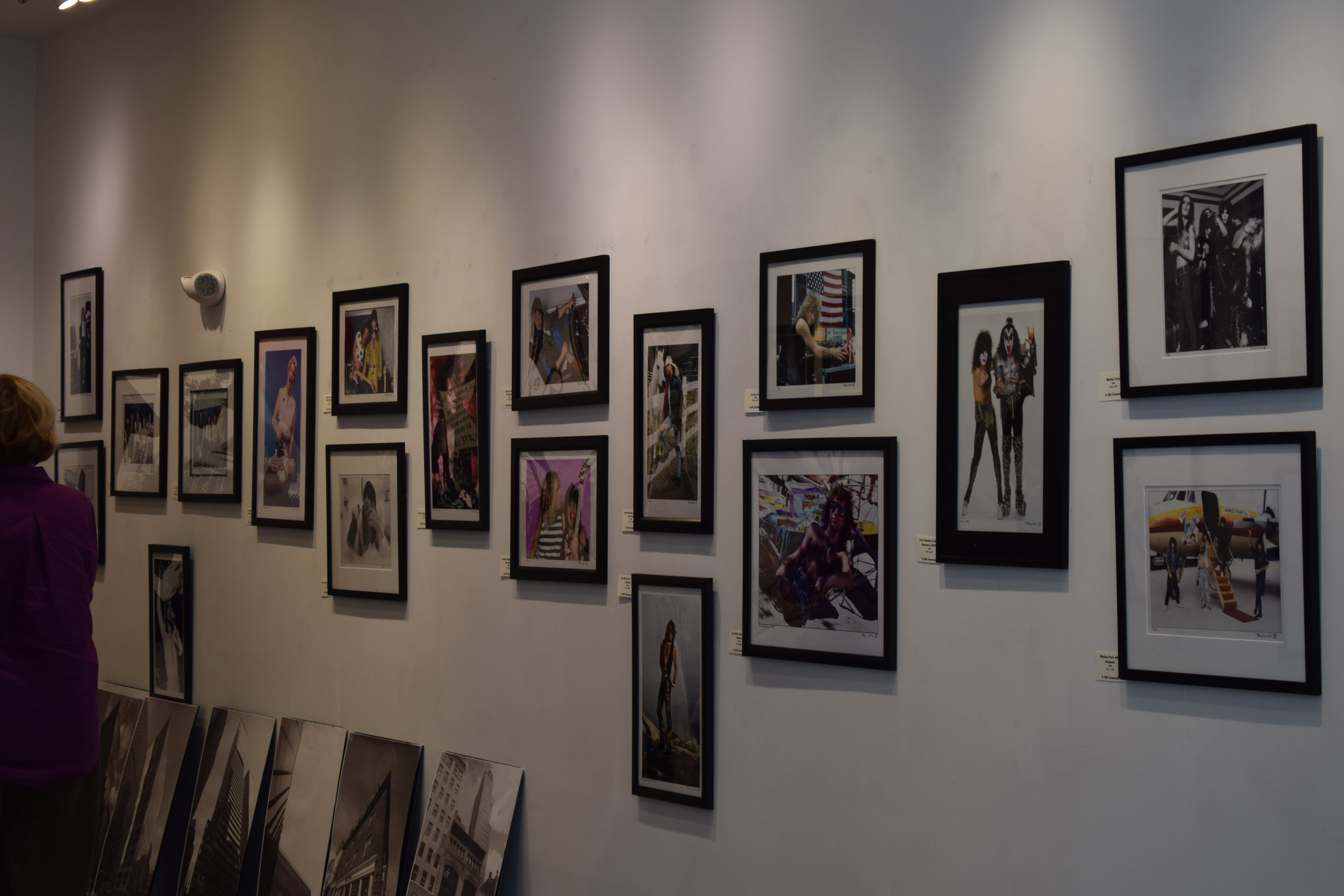 Mark Weiss’ exhibition will be closing on June 3, but gallery owner Tiffany Benincasa tries to incorporate a music exhibit at least three times a year, having had done exhibitions on the Beatles and the Grateful Dead with other photographers. Benincasa also likes to feature some artwork created by the members of the bands themselves. In the fall, Bruce Springsteen will be celebrating his 70th birthday, and Tiffany is in the midst of planning the exhibition, “Party Like a Boss.”

Anna Meurer is a member of the GHS Class of 2019 and will attend Massachusetts Institute of Technology in the fall.