By Leslie Yager
When GHS senior Christina Zuccarello was a little girl, her mother would suggest she and her younger sister go outside to play. But all the girls wanted to do was choreograph dance routines in the family basement. Britney Spears and Christina Aguilera furnished the preferred tunes.

While fresh air has its benefits, for Zuccarello, now 18, all that dancing in the basement paid off.

In fact,  Zuccarello has been dancing on air since March 18.

“I still don’t really believe it,” Zuccarello said. The news caught her off guard as she was riding the train into the city for dance class with her mother and sister Cayla, 15, who is also a dedicated dancer. 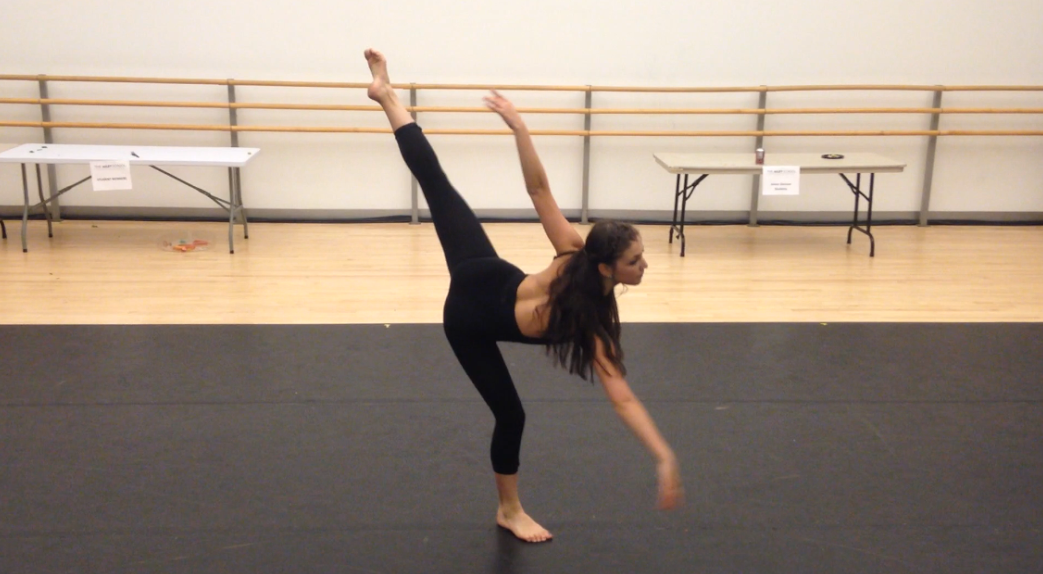 “I was sitting on the train when a call came in from a number I didn’t recognize,” she said, adding that it was The Juilliard School. “I tried to contain myself because the train was full of people.”

Zuccarello was new to GHS in 11th grade, her entire family having picked up and moved from Newtown to Greenwich so that she and her sister Cayla, 15, could commute to dance classes in Manhattan.

“We’re just a little dancing fam,” Zuccarello said of her parent’s decision to make her and sister Cayla’s passion for dancing a family priority.

“I literally owe so much to my parents,” said the dedicated dancer. “My mom gave up her career as a reading teacher at Sandy Hook Elementary school and my dad moved his office.”

“We have a routine,” she said of the constant commute to The Ailey School. Zuccarello’s mother is a long-term sub at Greenwich High School and sister Cayla is a freshman there. “The three of us leave GHS at 2:30 and head to the train from Tuesday through Friday. Then I dance all day in the city on Saturdays from 9:00am until 5:00pm,” she explained. 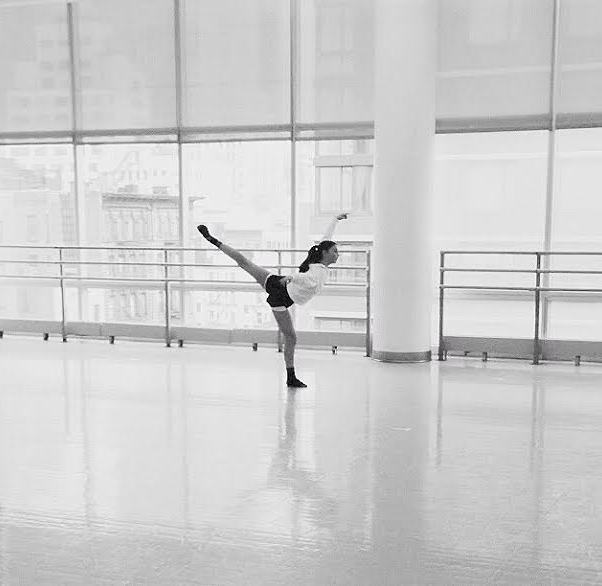 Zuccarello is matter-of-fact about having missed many of the activities that comprise a typical student’s memory of GHS — no clubs, no SRO, no Homecoming parade. “This school has been so welcoming and I’ve made great friends,” she said. “I was a bit worried but everyone here brought me into the community. I have a whole new group of friends.”

That said, having left Sandy Hook just before the shooting Zuccarello said she felt both sad and lucky. Her mother was a reading teacher at Sandy Hook Elementary School and typically would be in the front office at 9:10am.

“It was really hard to be detached when they were all coming together,” she said of her urge to return to Newtown after the tragedy. “But my friends here were very supportive, especially my guidance counselor, Mrs. Dwyer.”

Asked to describe the application process for Juilliard where she will pursue an MFA, Zuccarello descriged a series of exhausting auditions. On February 28 she was one of 50 young people invited to audition. “Our group included one girl who flew in from Japan. People came from all over the country and the world for that day,” she recalled, adding that the first hour of the audition was ballet. “Then there was a cut and the group went down to 15.”

Asked what it was like to witness others’ disappointment, she said she could only imagine the sentiment. “My dad was downstairs and said it was very dramatic. He called me and told me not to come down in the elevator.”

Staying focused, Zuccarello proceeded to the next part of the audition, modern dance.

“Afterward, there was another cut and there were just five of us left — two boys and three girls. The five of us each did our solos that we’d prepared, with music, in front of the panel of 15 judges.” 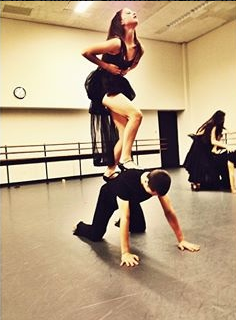 Zuccarello said the final portion of the audition was set up to see how the dancers work in a rehearsal environment and see how quickly they could pick up new choreography. “I was exhausted at that point, but I wanted it so badly. I said to myself, ‘Let’s do this!'”

Next fall Zuccarello will be one of just 24 dance majors in the class of 2018 at Juilliard, where others will study music, acting and singing. In the meantime she will savor the satisfaction of defying so many odds to be accepted at the prestigious school.

And though her dance routine hasn’t slowed down a bit, she squeezes in visits to the beach and enjoys occasional pizzas and visits to Pinkberry. And though she is a vegetarian and tries to eat healthy, Zuccarello said she loves Shake Shack. “The cheese fries are so good!”

GHS Senior. Race Car Driver Has a Message for Drivers

Junior Lights up School for Orphans in Africa