A caller to the First Selectman’s WGCH 1490 radio show Friday morning asked what, if anything, can be done about Greenwich’s crowded beaches.

“I’ve been coming to the beach for years. This year there seems to be a large influx of out-of-state cars,” the caller said, pointing out that at high tide the beach is most crowded. 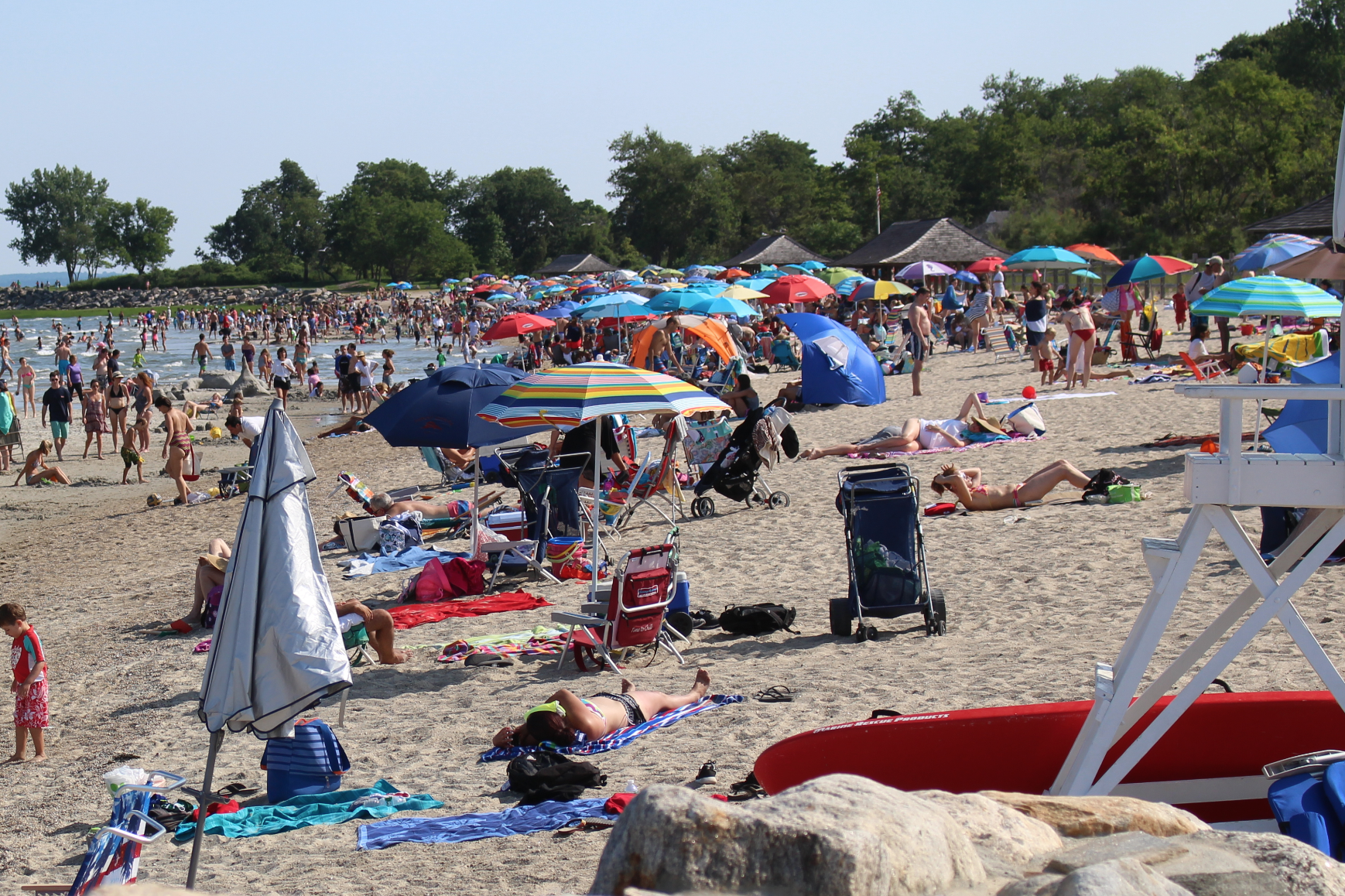 Because of the two lawsuits against Greenwich concerning beach access, Mr. Tesei said the Selectmen seek input from the Town legal department as to what changes are justifiable.

The First Selectman said Greenwich Point has no doubt become a destination for beach-goers for out-of-towners. “I don’t know if  there’s necessarily the same amount of respect on the part of the visitors as the Greenwich beachgoers,” he said.

The caller pointed out that the fee for parking at Westport’s Compo Beach is $50 per car*, while in Greenwich the fee is $25.00. In addition to an increase in fees, the caller suggested designating a lot for out-of-towners “so we don’t get locked out.”

Tesei said that at the close of each season the director of Parks & Recreation comes to Board of Selectmen to propose a set of fees for the following year. In late November or early December, the Board of Selectmen consider input before it sets the fees for the following year. He said that’s the time to analyze the past year’s experience and incorporate public input based on the prior year’s experience.

“There is no doubt what you’re saying is true. I’ve heard it from folks and I’ve experienced it myself,” Tesei said. “If we could put forward a rational adjustment that is always defensible and takes into consideration the impact to residents.”

The First Selectman said he’d pass the concerns onto the head of Parks & Rec, adding that he’d received several similar comments. He said he’d also relay inquiries as to the level of Police patrols at Greenwich Point when there is maximum capacity on the weekends. 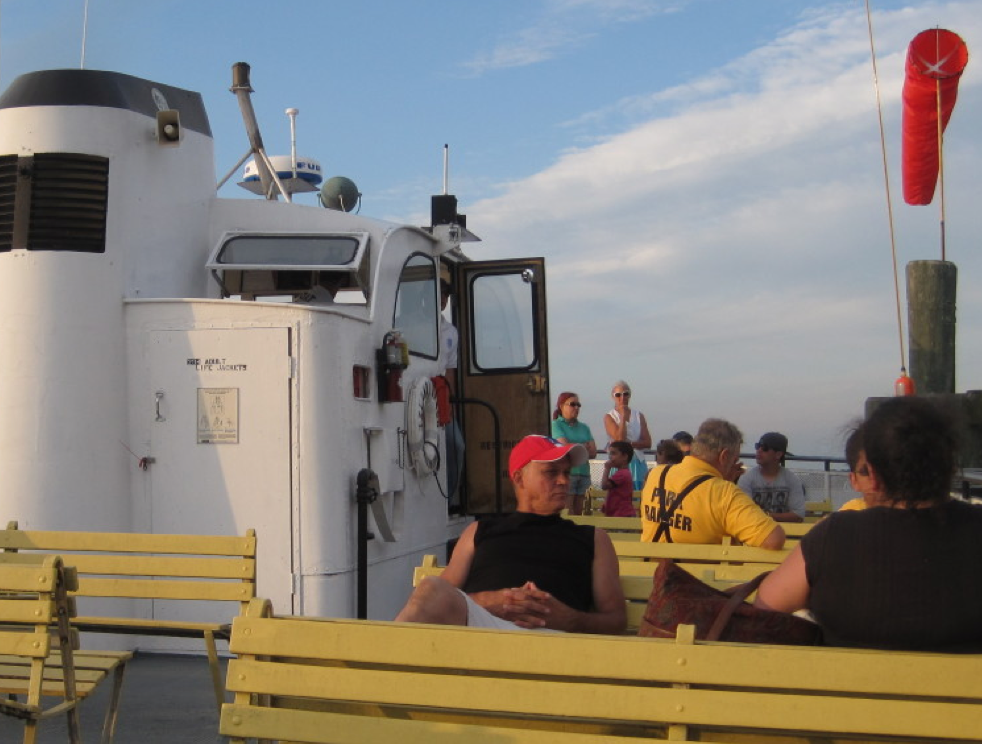 Mr. Tesei, several years ago the Town initiated the Park Ranger Program to provide additional personnel to patrol the beach to remind visitors that there are ordinances concerning music and keeping certain pathways open. He said he would also follow up to ask Parks & Rec for details on resource allocation for that program.

*(At Compo Beach a fee is charged to park from May through September. The daily fee is $30 weekdays, and $50 on weekends and holidays.)