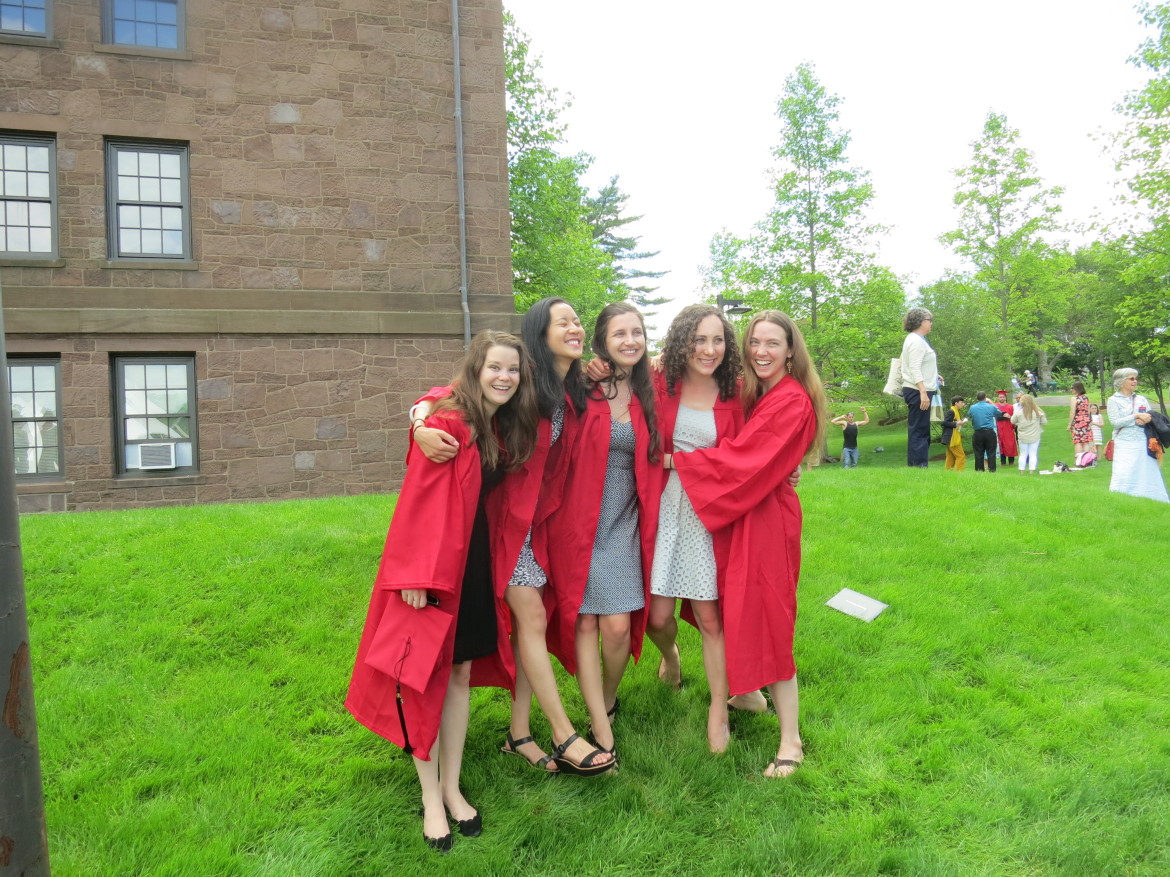 High school seniors are flooded with college advice. So many pearls of wisdom I received when I graduated from Greenwich High School in 2010 came from adults so long out of college they didn’t know what they were talking about anymore.

So here are five tips for incoming college freshman from someone who just graduated college.

It might take you a year or two to feel steady, and you will never really feel like you know what you are doing. But that’s the point. Good luck, and don’t go overboard on the Bud Lite.