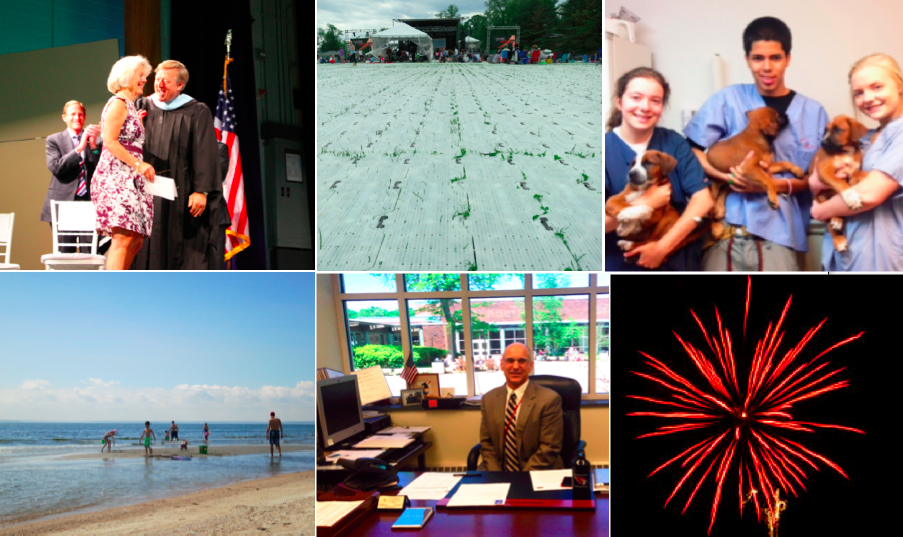 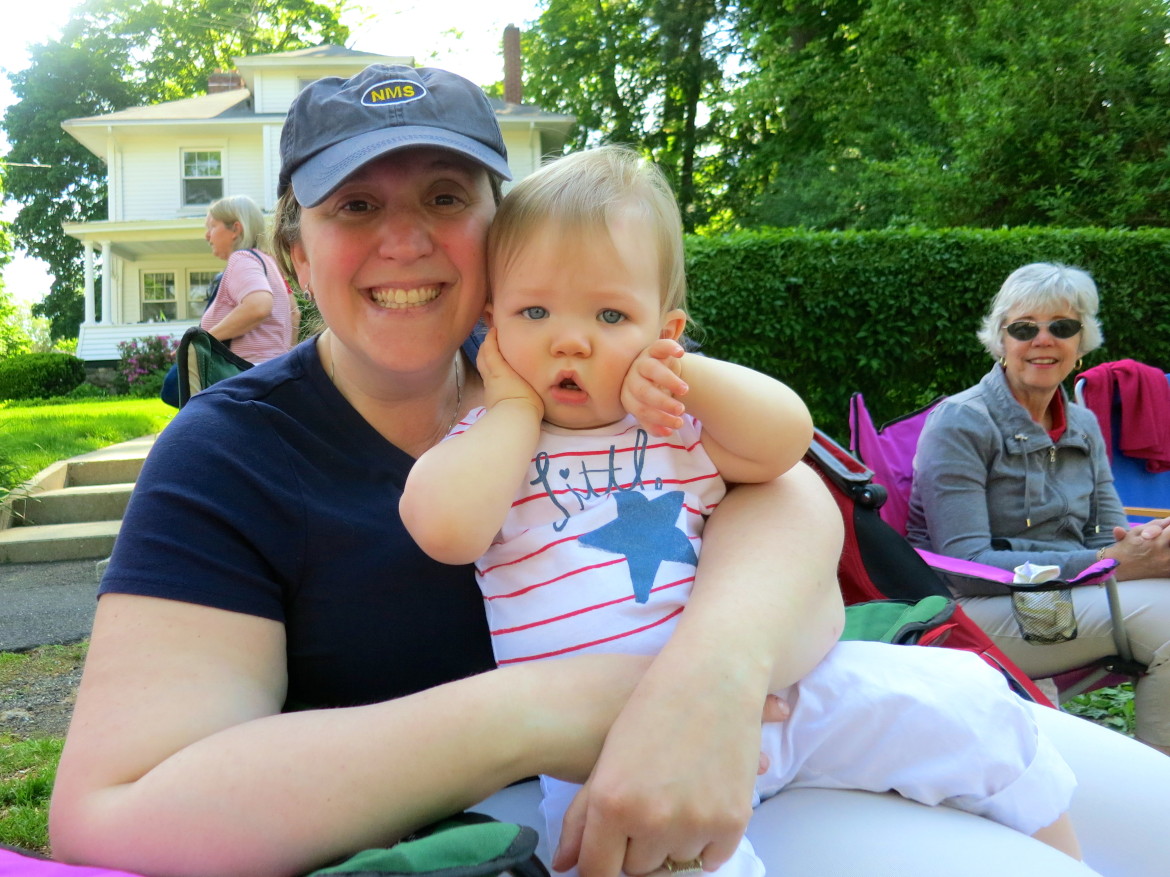 May 25-30 was a short workweek, technically, since Monday was Memorial Day.

The annual Old Greenwich Memorial Day parade was fantastic. Parade-goers of all ages lined Sound Beach Ave, applauding veterans and scrambling for generous amounts of candy that parade marchers tossed into the crowds.

This editor bumped into North Mianus School’s Jenn Bencivengo and her baby Addie, who was the most popular baby of the holiday! (Look for reporting inside North Mianus School early this week. Principal Angela Schmidt has invited GFP for a visit). 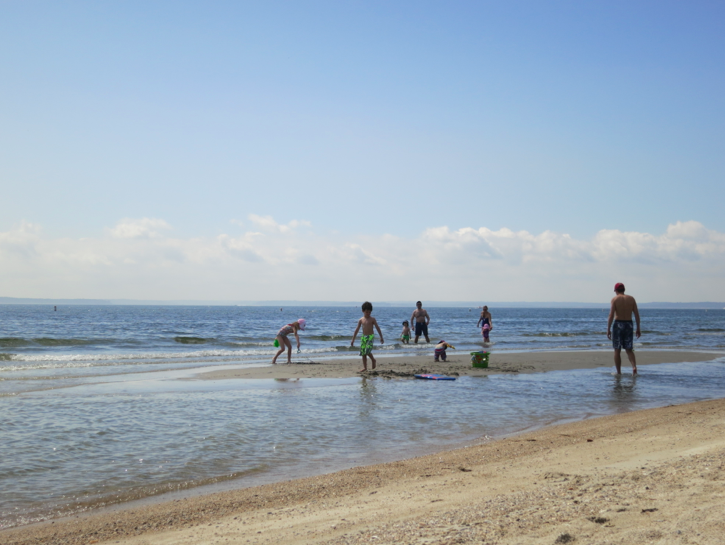 At Tuesday’s Parks & Rec meeting at Innis Arden Cottage, a very dedicated group of volunteers and Town employees gathered upstairs in the Innis Arden Cottage where the meeting room affords a fantastic view of Long Island Sound. The meeting was a tremendous source of useful information, including Director Joe Siciliano’s beach report, Parks & Rec Beach Report, where he mentioned that over 67,000 beach stickers were issued for the 2014 season, though Greenwich only has about 20,000 drivers. 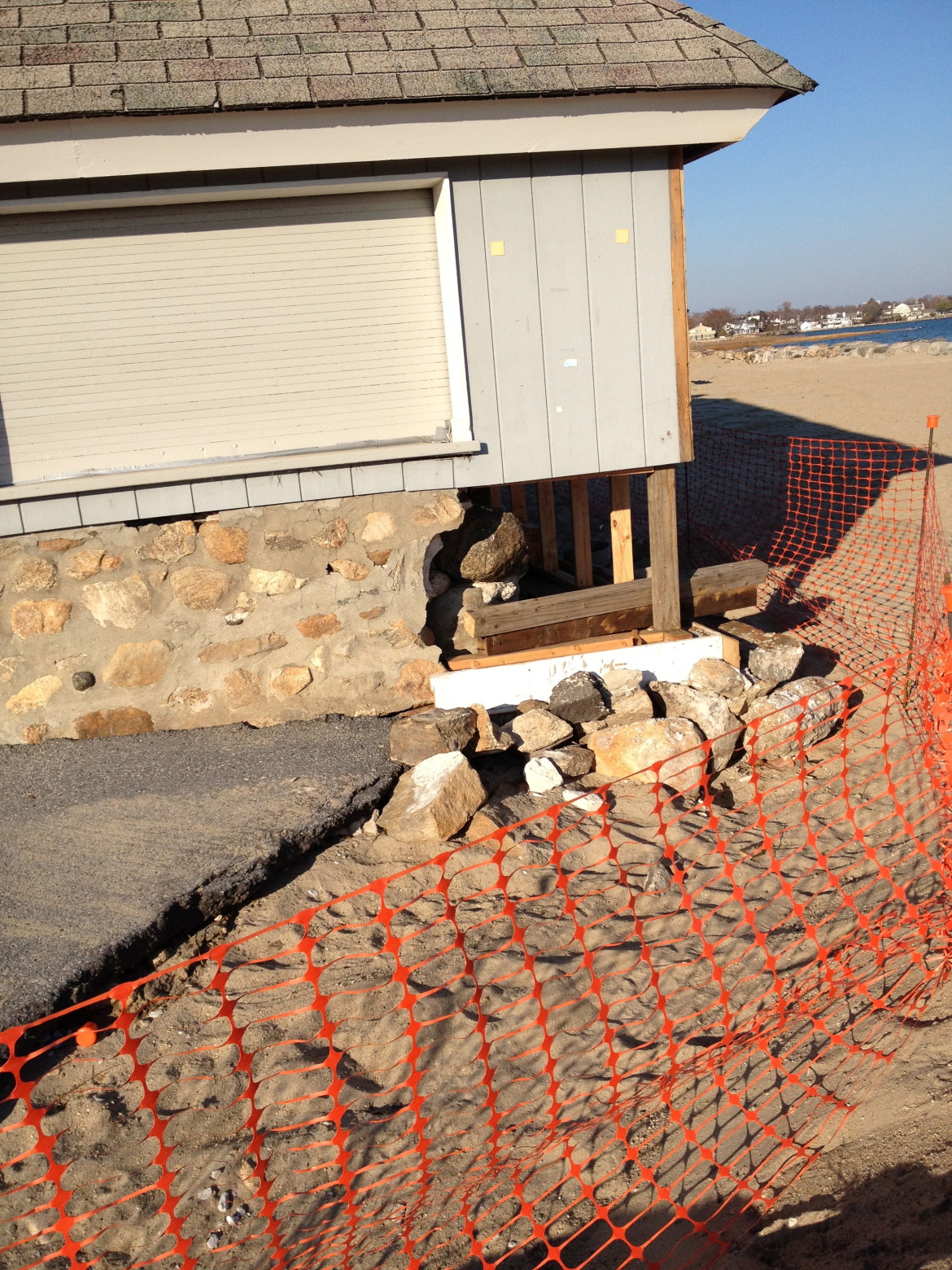 The meeting also featured news of plans to re-build the concession stand at Greenwich Point, and a thumbs up on the plastic flooring, that at $90,000 was no bargain but protected every blade of grass on Havemeyer field from being trampled by thousands at the Greenwich Town Party. (Greenwich Parks & Rec Thumbs-Up on Town Party Temporary Flooring: No Damage to Fields)

The Parks & Rec Foundation is looking to add another five minutes to the annual Independence Day fireworks at Binney Park and Greenwich Point Park.

Siciliano made a good point the logistics will already be in place, including Greenwich Police and Greenwich Fire Departments, as well as GEMS. 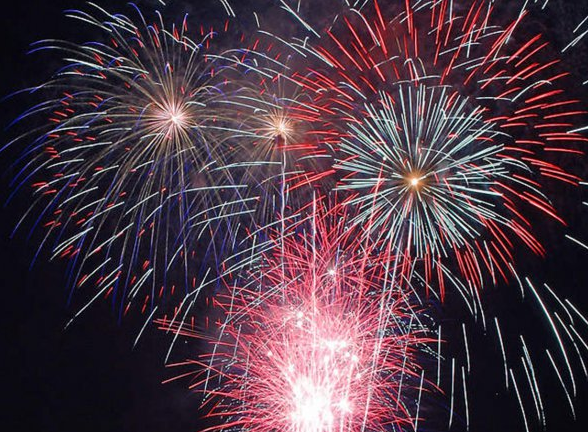 Also, all the outhouses and safety lighting will be in place, so the extra five minutes of fireworks display can come from private donations starting at just $25 and everyone will enjoy!

The deadline to donate is June 20.

This week was the second full week that Greenwich Free Press benefited from the great contributions of two GHS interns, Matt Pignataro and Courtney Oarr. The duo reviewed the frozen yogurt at Rosie’s in Mill Pond, just a .8 of a mile walk from the high school and a welcome respite on a hot, humid May preview of hot weather to come. 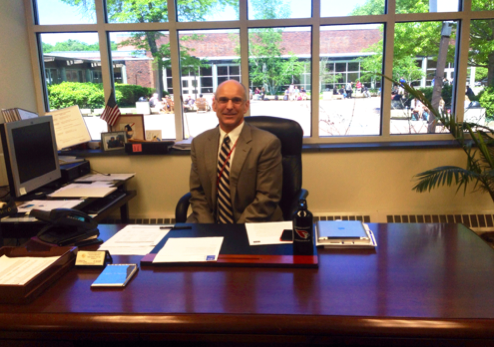 On Friday the interns published their interview with the GHS Headmaster, Dr. Chris Winters, who reflected on the class of ’14, the senior prank and school spirit in general.

Thank you Dr. Winters for supporting the internship program and Greenwich Free Press. 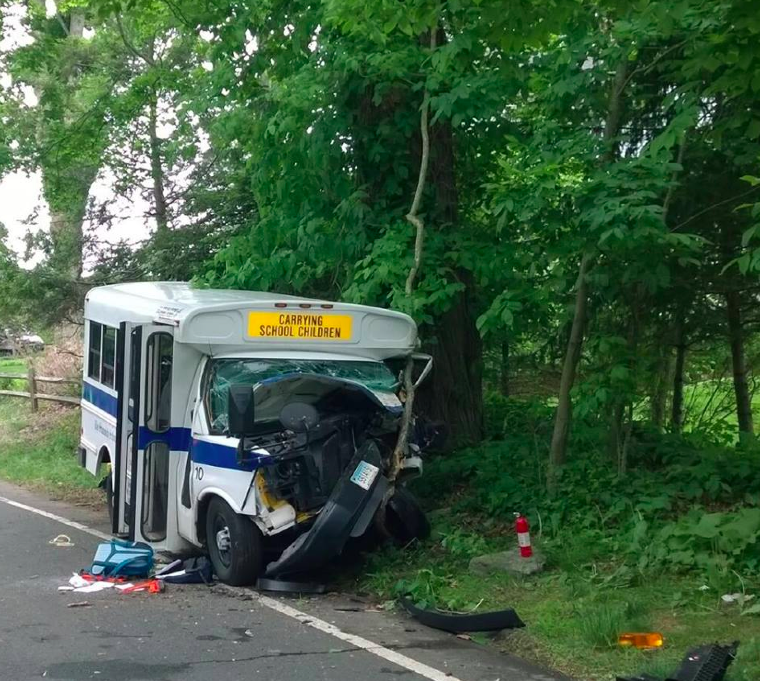 On Wednesday a Stanwich School van, driven by a 74-year old driver, hit a tree and injured all 13 passengers as well as the driver. In his close-out statement, Greenwich Police Public Information officer Lt. Kraig Gray said on the police facebook page, “The parents and staff of the Stanwich School were all very helpful and professional while dealing with such a challenging event.”

Gray added, “The young students were very brave and composed after a traumatic crash. The actions of both the citizens and the professionals at the scene demonstrate why life in Greenwich is special.” 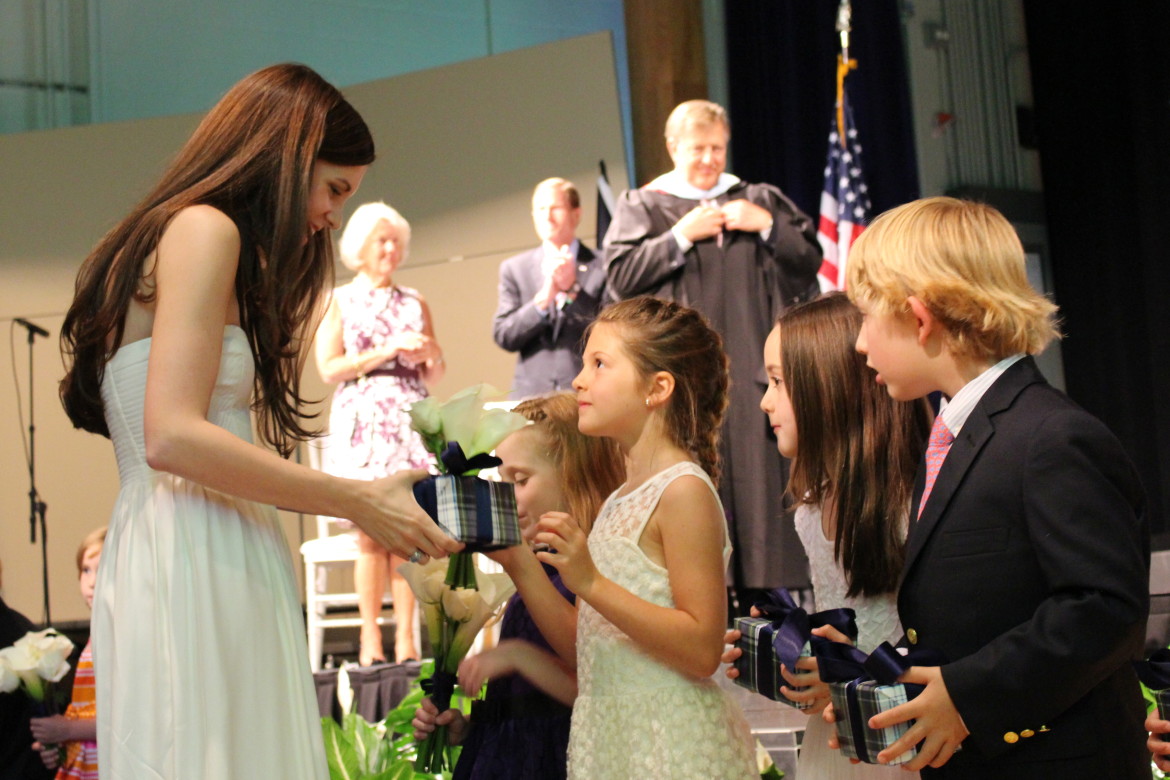 On Thursday, Stanwich School celebrated their first ever commencement, with 16 seniors of the Class of 2014 graduating and US Senator Richard Blumenthal (D-Connecticut), a former Stanwich parent, delivering the commencement speech. Blumenthal talked about the obligation to give back, though he admitted that concept is tricky to reconcile when college students across the country are incurring tremendous debt through student loans and the price of college is sky high.