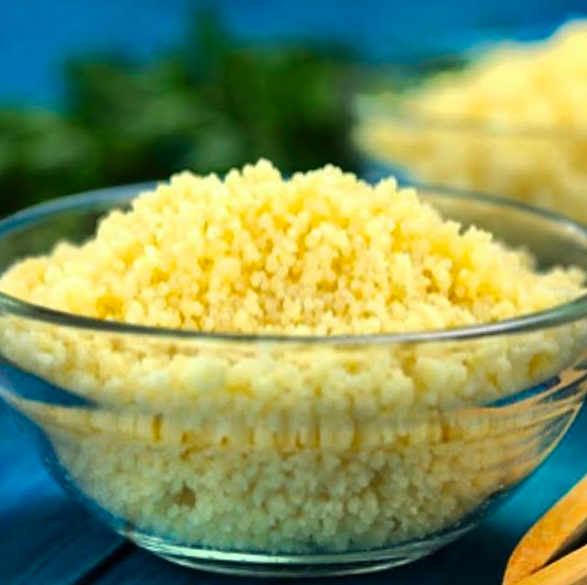 Did you know that couscous is not a grain, but a tiny Moroccan pasta made from semolina flour? Here is a basic couscous recipe and some delicious variations.

In a 3-quart saucepan, combine water, raisins (if using), butter, and kosher salt. Heat to boil over a high heat. Stir in couscous. Remove from heat; cover and let stand 5 minutes. Fluff with fork. Transfer to serving bowl. Makes about 3 cups or serves 4 as side dish.