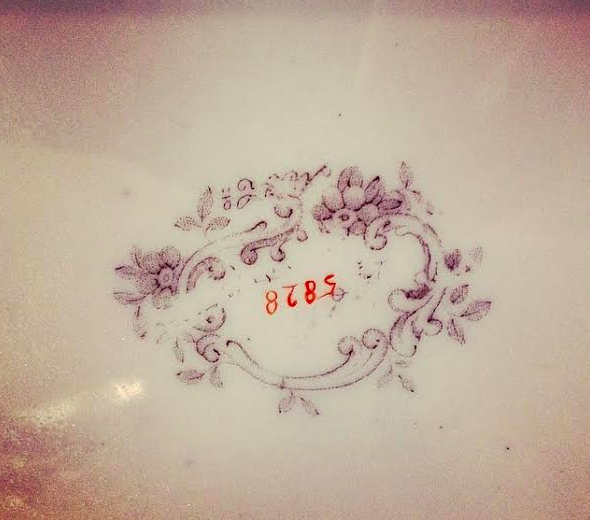 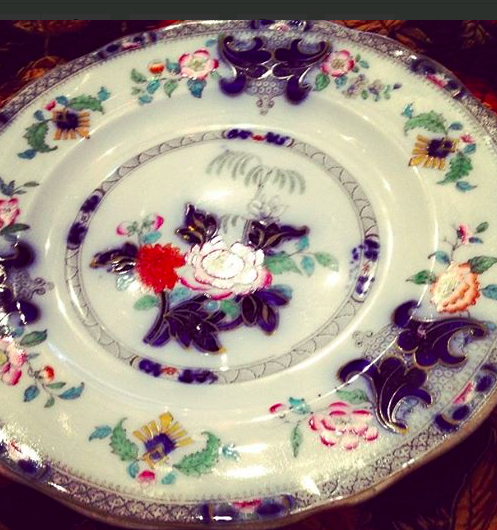 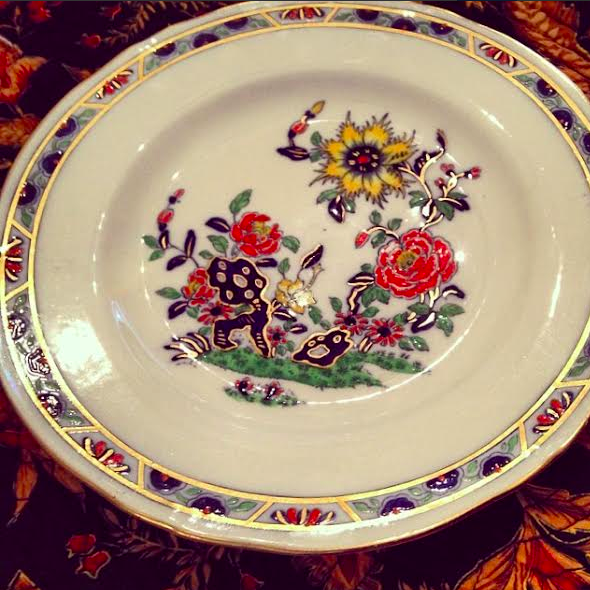 The rule of thumb for reading the marks on the underside of china is simple.

If there is no mark, the piece was made before 1891, when the United States government began requiring imported china to indicate its country of origin.

Pieces labeled only by country probably were made from 1891 to 1914.

Thereafter, all imported china was marked “Made in…,” specifying the country of origin.