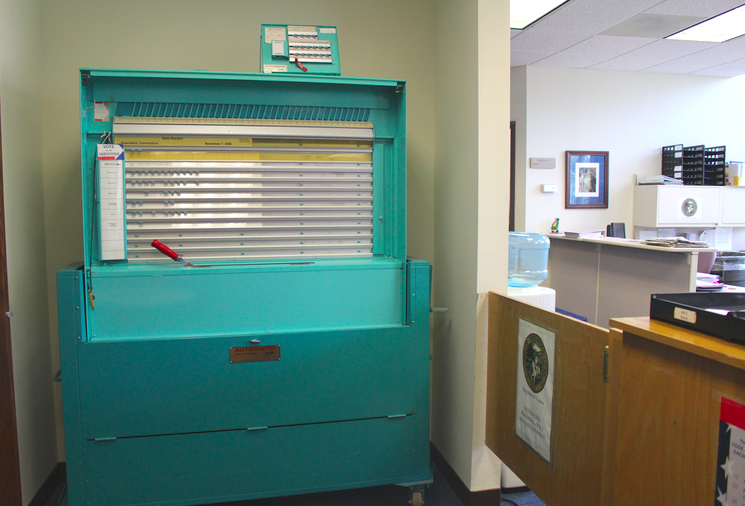 Connecticut Republican voter primary polls will be open from 6:00am to 8:00pm on Tuesday, Aug. 12. The election will determine the Republican candidate for the offices of Governor and Lt. Governor in the November 4, 2014 election. The winner of the primary will be the candidate to oppose Governor Malloy. 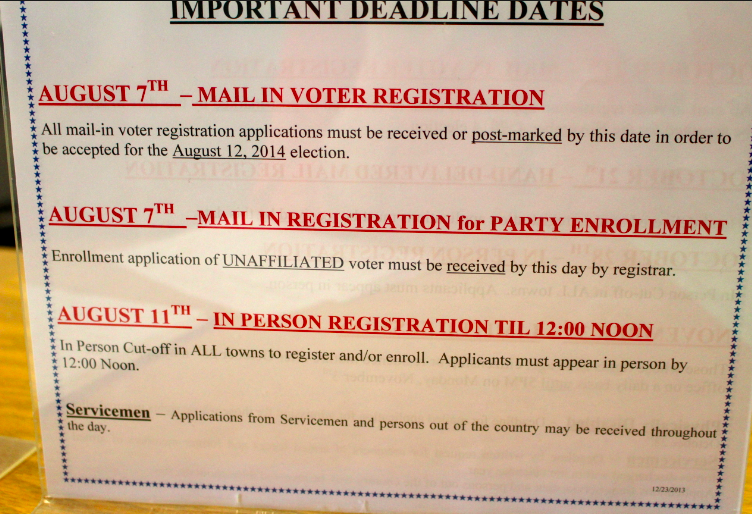 Though only enrolled Republicans may vote in this primary election, it is possible to register in person at Town Hall as a new voter on Monday, Aug 11 up until 12:00 noon.

On Friday afternoon the clerk in the registrar’s office said she estimated 25-30 new voters had registered, though they weren’t all Republicans.

As of July 2014 the Registrar’s office total number of registered voters by party are as follows:

The deadline for eligible voters to register to vote in the primary online or by mail was Aug. 7.
In Greenwich Republicans can vote on their choice for Republican candidate for Governor, to run against Gov. Malloy in November. Thomas C. Foley is the party’s endorsed candidate. He will run in the primary against John P. McKinney.
The primary ballot also has three candidates running for Lt. Governor: State Rep. Penny Bacchiochi, of Stafford, who won the party’s endorsement, former U.S. comptroller general Dave Walker and former Groton mayor Heather Somers.
There are two candidates running for State Comptroller — Sharon J. McLaughlin and Angel Cadena. The winner will The winner will face the incumbent Comptroller Kevin Lembo, a Democrat.
Sign up to receive voter turnout and election night results from the Town.