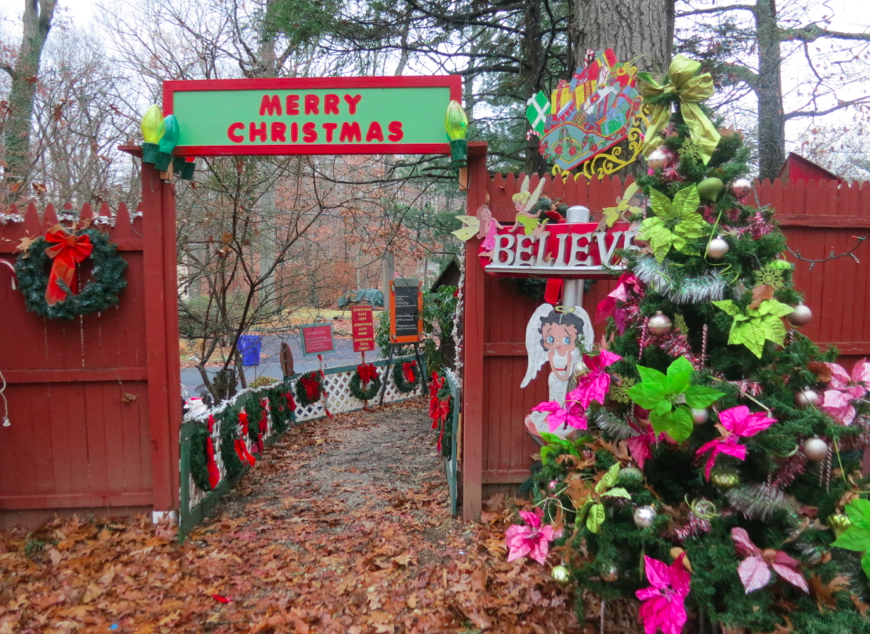 If you missed ABC’s “The Great Christmas Light Fight” Monday night, which aired at 8:00pm, you missed the winning moment for Rick and Joan Setti whose Christmas light display earned them $50,000 in prize money.

The Settis have been hinting at retiring for several years, but this, they say is the finale. Their elaborate Christmas decorations feature pathways through their front and side yards punctuated with lights and sheds converted to festive displays.

“The Great Christmas Light Fight” first debuted on ABC in December 2013 and featured 20 families competing to have the greatest Christmas display. The families were chosen through an extensive nationwide search, based on their previous elaborate Christmas light displays, incredible choreography and over-the-top designs. 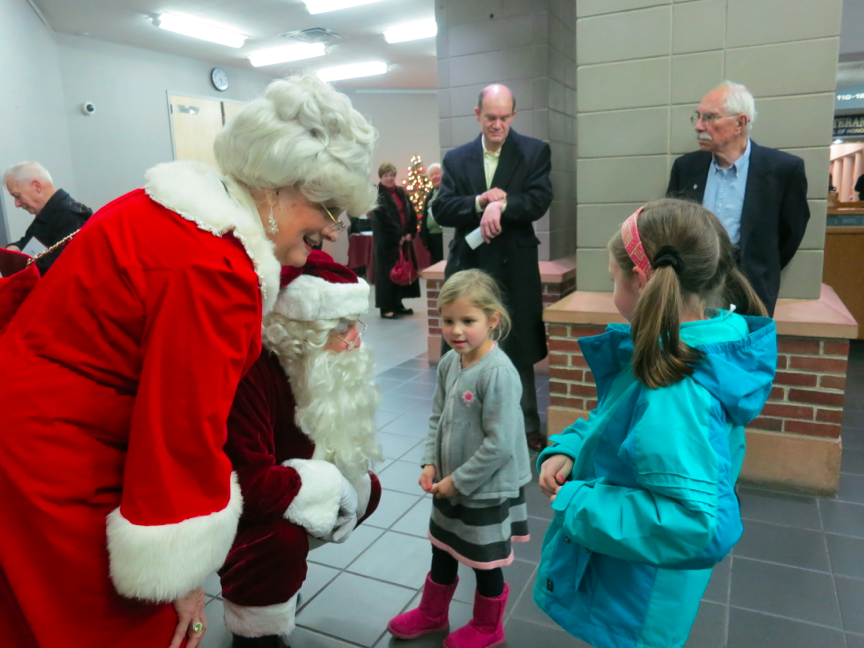 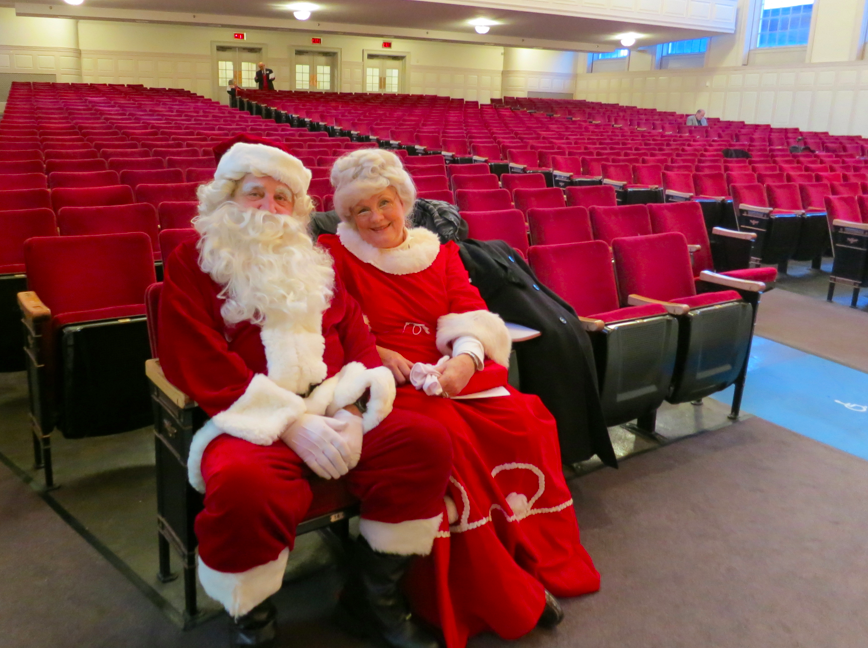 The Settis may not have been nominated until 2014, but their home on Midwood Ave has been a destination 26 years, and many children who grew up with memories of the Settis decorations show now return with their own children.

Rick and Joan, who double as Santa and Mrs. Claus at Norwalk Symphony Orchestra holiday concert each year, turn on the lights around dusk and Midwood Ave transitions to one-way to accommodate the extra traffic.

The light show continues until the week after New Year’s, but it will indeed be their last.

Head to 6 Midwood Rd in Norwalk to check out the Settis’ Christmas decorations and lights. To check up to date information, they have a Facebook page that is updated regularly. 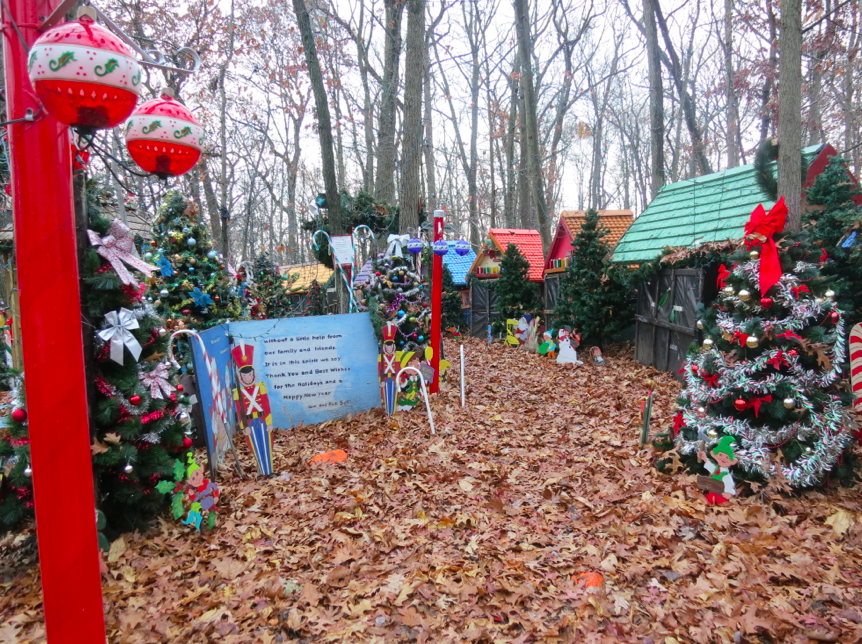 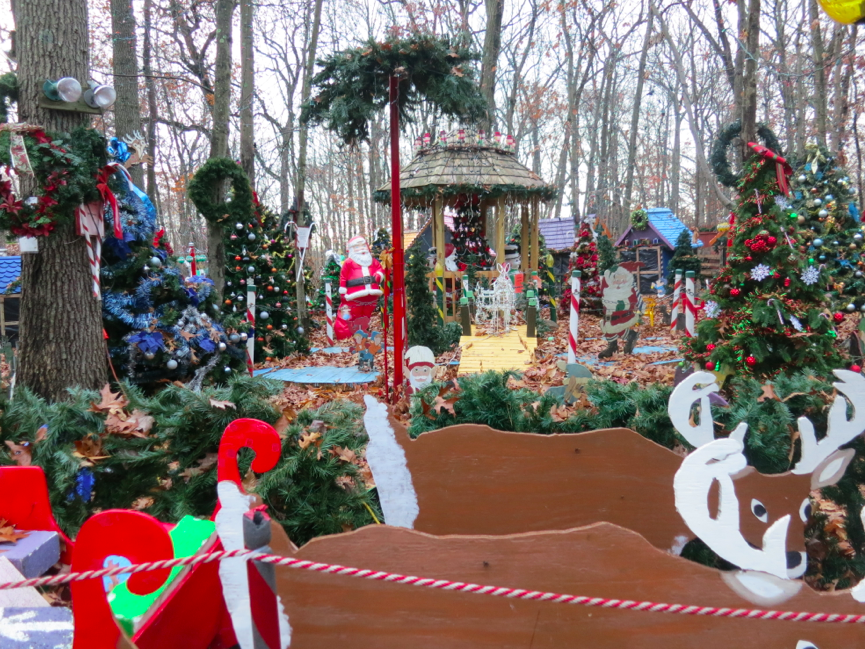 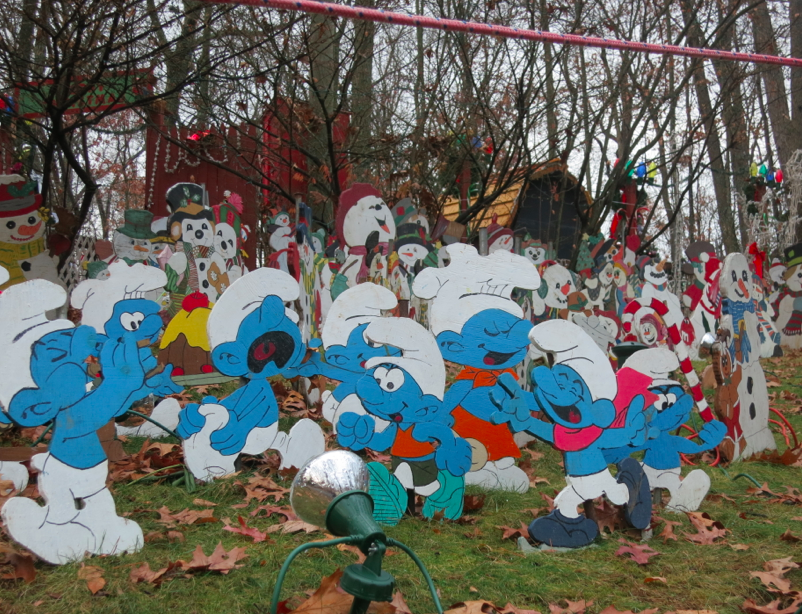