About 240 people attended a benefit for Connecticut Against Gun Violence on April 2 at Greenwich Country Club.

The keynote speaker was Michael Waldman, President of the Brennan Center for Justice at New York University. Mr. Waldman, who believes that the right to bear arms is not an unlimited right, and that the US Supreme Court has confirmed this aspect of the law, reviewed the history of the Second Amendment.

In attendance were both US Senators from Connecticut, Chris Murphy and Richard Blumenthal, as well as Congressman Jim Himes and State Legislator William Tong of Stamford. 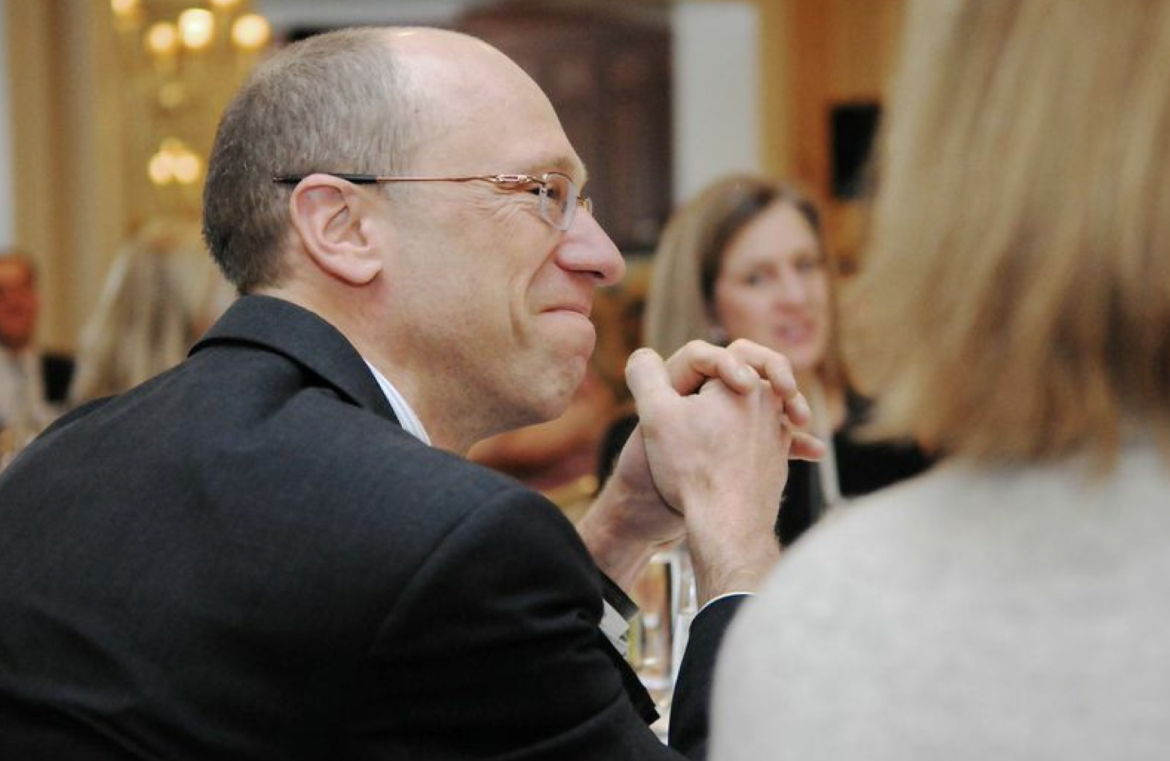 Team 26 participants bicycled 400 miles from Sandy Hook to Washington DC to advocate for gun safety legislation.  The gun rally was planned in cooperation with the Stamford-based The ENOUGH Campaign and the Brady Campaign Southwestern CT Chapter. 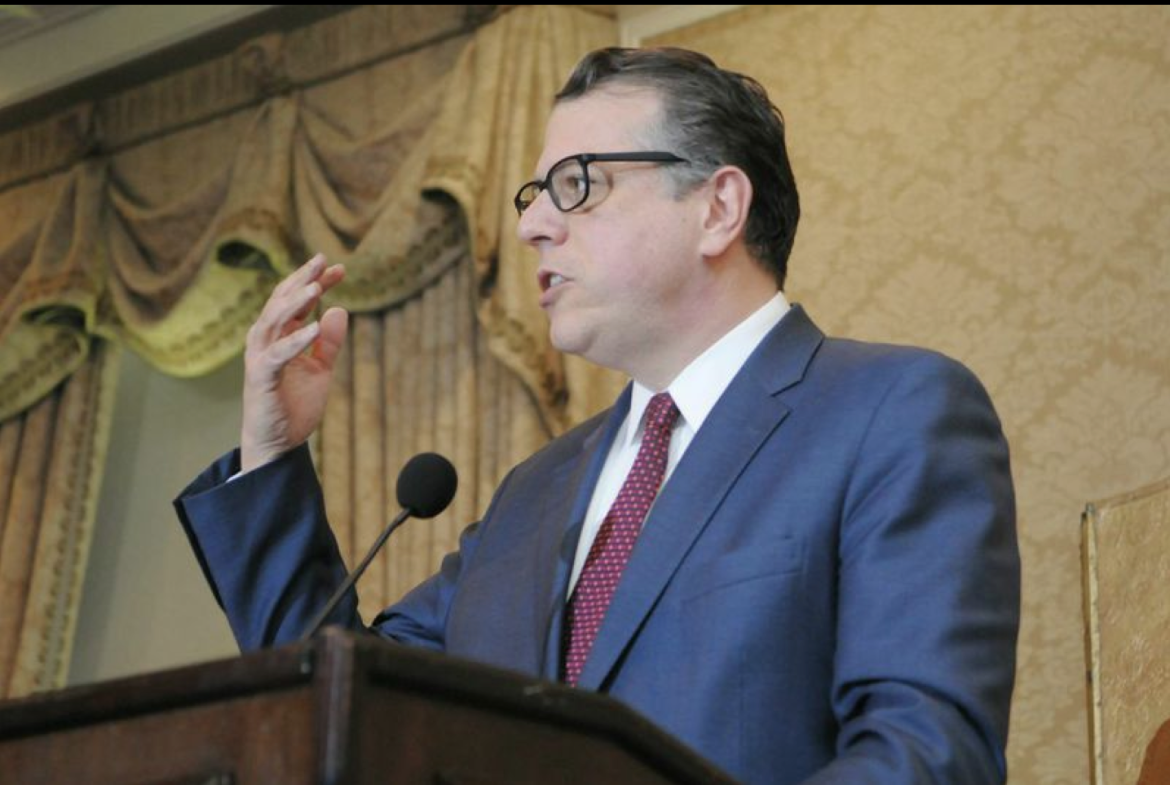 According to CAGV, as the nation has worked to reduce deaths from car accidents through restrictions and safety measures, their organization hopes to achieve a similar goal through gun regulations.

The mission of CAGV is to identify, develop, and promote passage of legislation designed to enhance gun safety.

The organization works at local, state of Connecticut, and national levels through the political process. CAGV keeps its members abreast of pending legislation in Connecticut, mobilizes turnout for public hearings in Hartford and organizes calls to representatives in Congress. 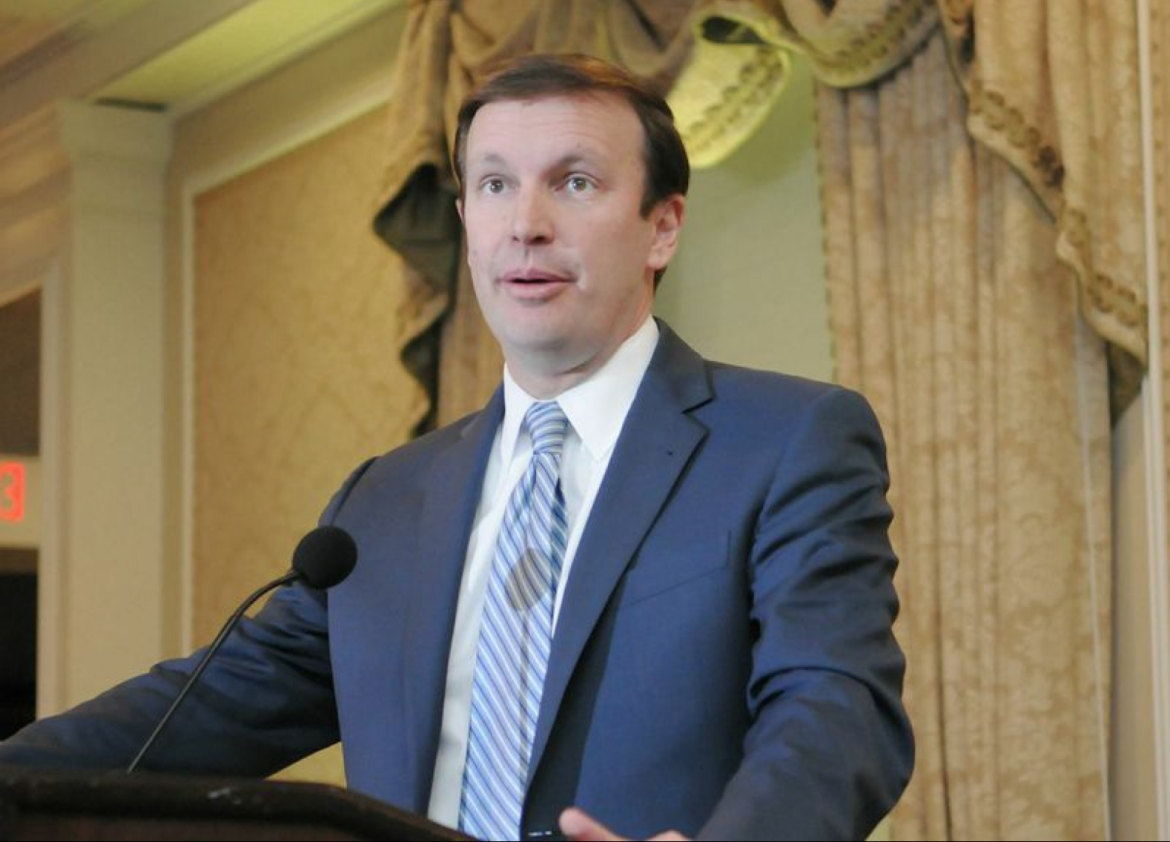