In a statement release Friday evening, April 22, Chair of the Board of Education, Laura Erickson announced that Greenwich Public Schools Superintendent William S. McKersie will not seek renewal of his contract, which expires on June 30, 2017, stating:

The contract remains in full effect until the end of the next school year. Dr. McKersie has made a positive impact in the district during his tenure. By several measures, the district is in a much better place than when the Superintendent arrived four years ago and has benefited from a period of stable leadership.

Over the next year, the Board will seek community input as we begin the search for his successor. We thank Dr. McKersie for his continued leadership and wish him all the best in his future endeavors. In a message to colleagues on Friday, Dr. McKersie said, “I have loved leading the Greenwich Public Schools. 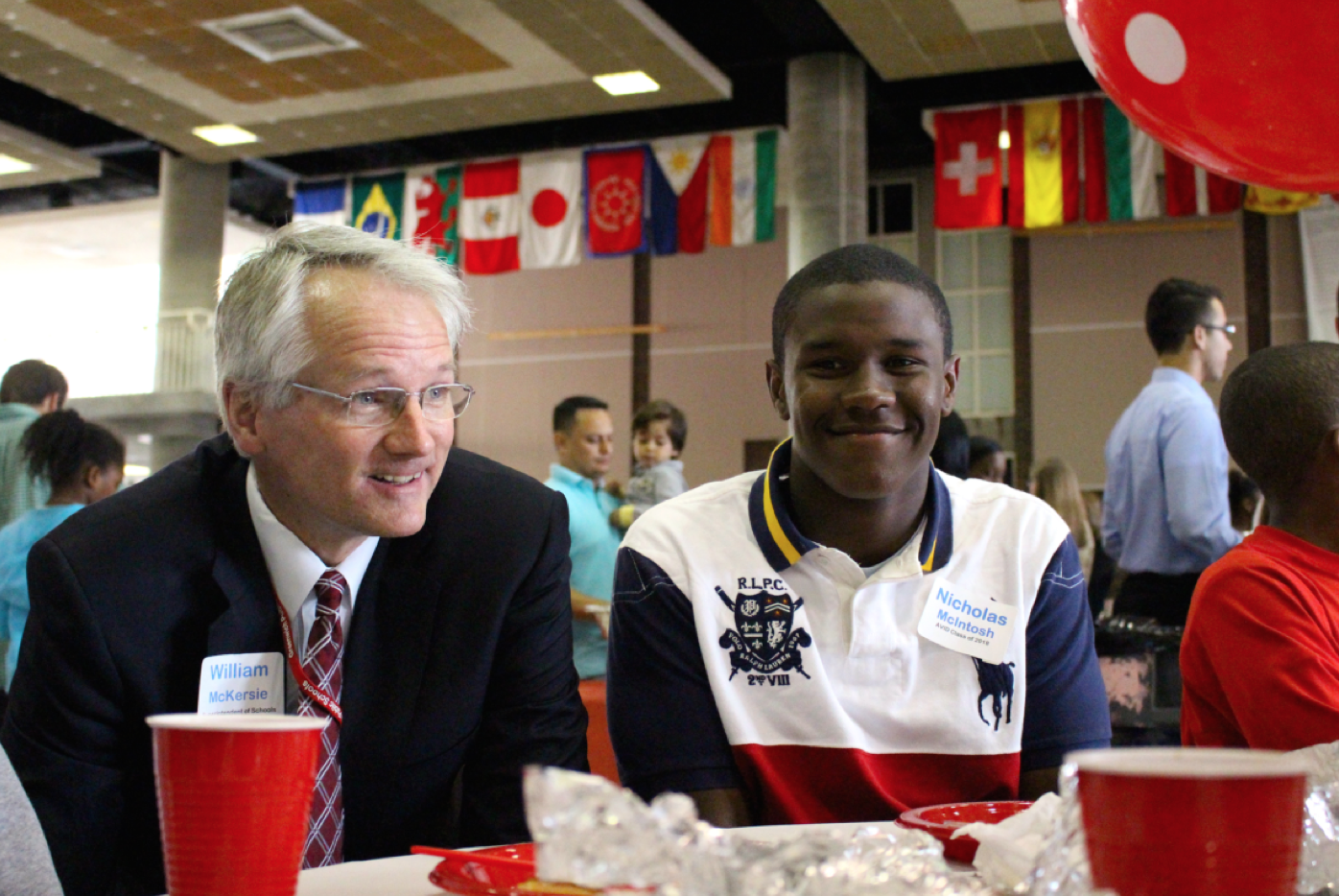 The students, families, staff, Board and community combine to make this an educational community unmatched by any I have witnessed. It is time for me to seek other professional opportunities.”

“I am confident that my years in Greenwich have made a difference for all students.” Board of Education Vice Chair Barbara O’Neill said in the statement.  “In addition to bringing stability to the District during his four-year tenure, Dr. McKersie has applied his distinctive expertise in strategic planning to fostering educational excellence and opportunity for all students and maximizing relationships with administrators, parents and the community.”

Erickson’s statement continued: Dr. McKersie has served as the GPS Superintendent since July 2012. During his tenure, the district has made notable strides in several key areas. Most recently, the district developed a strategic plan, which has personalized learning for students as a central focus with several key strategies and action steps outlined. The strategic plan is a three to five year plan, which will provide a clear direction for the next several years. Digital learning, which is now fully implemented on a 1:1 basis as of the ’15-‘16 school year, is a cross cutting strategy to optimize personalized learning and increase student achievement. 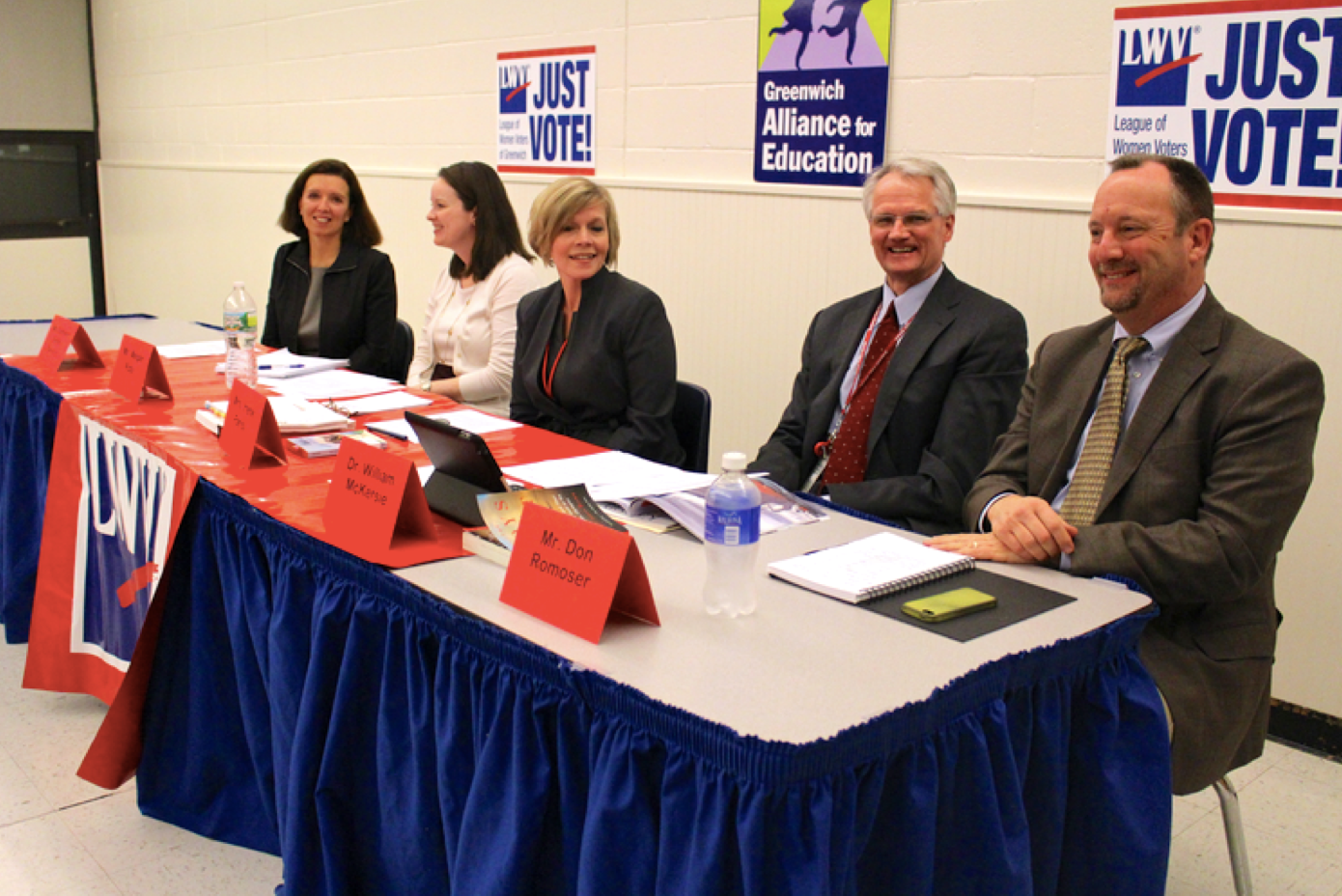 Dr. McKersie at an event at CMS to explain common core

Since 2012, the district has put in place a comprehensive assessment system and aligned the core academic curriculum to CT Core standards. The district outperformed several of its peer districts on the 2015 administration of the Smarter Balanced Assessment – the standardized assessment developed to measure the core standards.

Dr. McKersie has infused the refrain “Excellence with Compassion ” throughout the district. The Board and the Superintendent share the common belief that academic excellence and student well- being are essential components of a comprehensive education. In addition to the rigorous GPS academic standards and curriculum, the District has implemented programs, which reinforce the district focus on the social and emotional well-being of students.

In 2014, Dr. McKersie was successful in gaining the State Board of Education’s approval of the Racial Balance plan as approved by the Board of Education. The Superintendent has effectively managed the elements of this plan, which include a renewal of the magnet school themes, a focus on narrowing the achievement gap, and a new facility for the New Lebanon School community and a commitment to community schools. 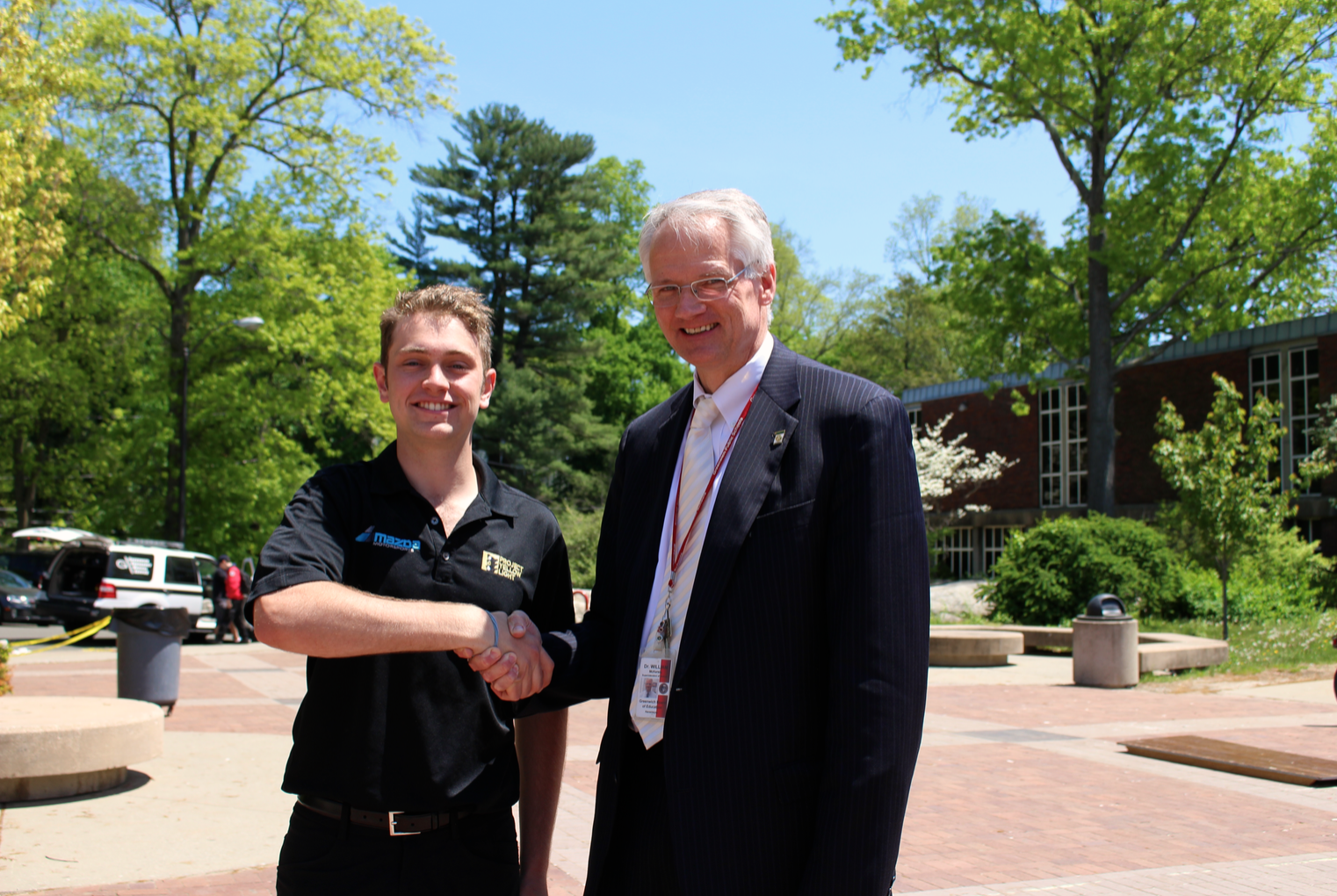 The Superintendent has advanced the community-wide discussion on school start times in recognition of American Academy of Pediatrics guidelines on the sleep habits and needs of adolescents and is set to make a recommendation to the Board in mid-May.

The Board of Education is committed to the Goals and Strategies outlined in the Strategic Plan as the future direction for the District. We will continue to keep the community informed once the new superintendent search process begins. 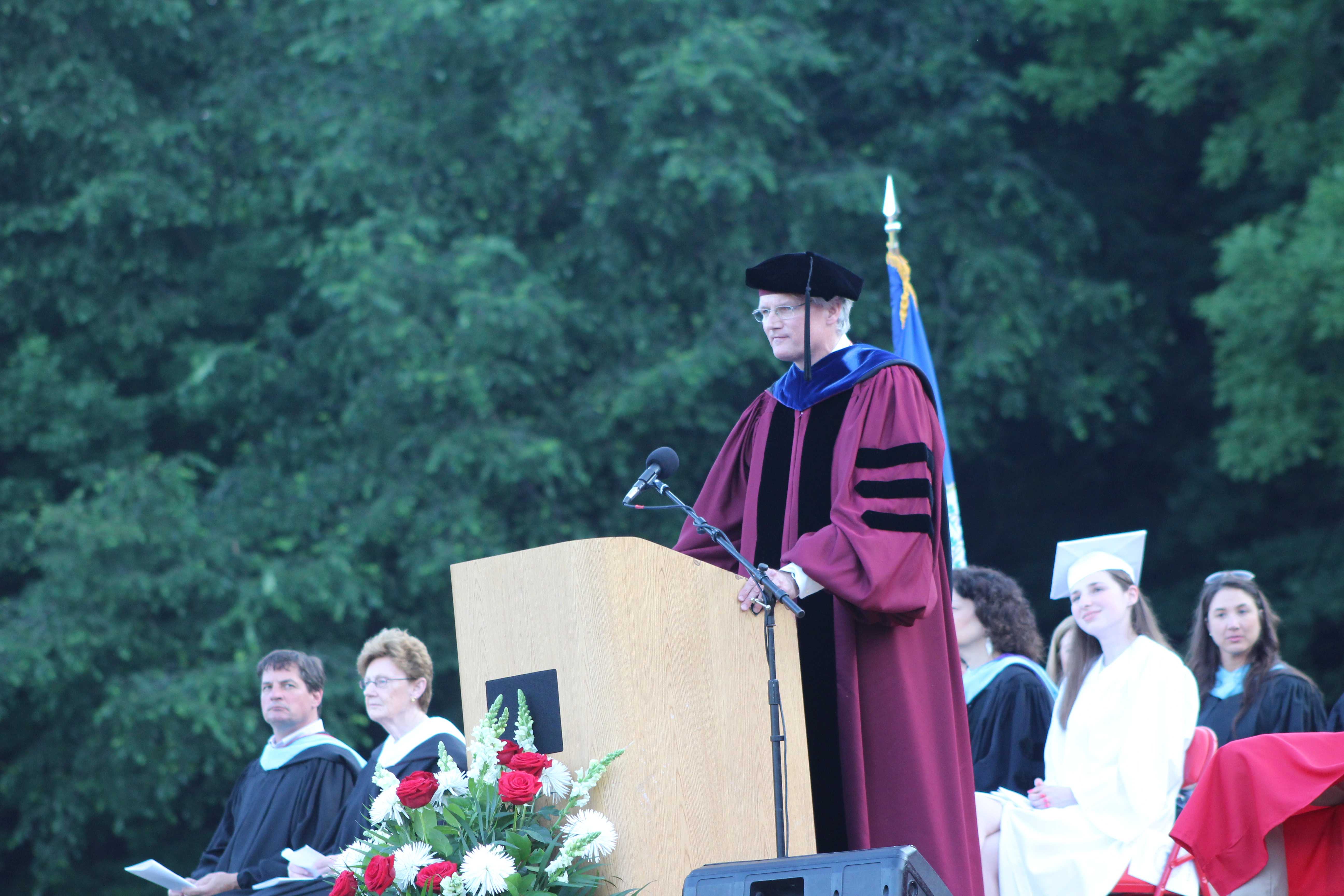