Interim Superintendent of Schools Dr. Sal Corda has announced the appointment of Mr. Kerry Gavin as the Interim Assistant Principal for Western Middle School (WMS) effective immediately. A Greenwich Public Schools educator for thirteen years, Mr. Gavin is currently the Folsom House Assistant Dean at Greenwich High School (GHS) and teaches French at WMS. Recently, he served as a 2016 Summer School Site Coordinator for the secondary program and as World Language Coordinator in 2015 as a leave replacement. He is filling the open position at Western due to the appointment of Mr. Tom Healy as the Interim Principal for Central Middle School.

WMS Principal, Mr. Gordon Beinstein, said, “As a current French teacher at Western and Assistant Dean at Greenwich High School, Mr. Gavin knows our school community and has the experience necessary to join our administrative team. I have the utmost confidence in Mr. Gavin’s ability to help Western continue to move forward.” 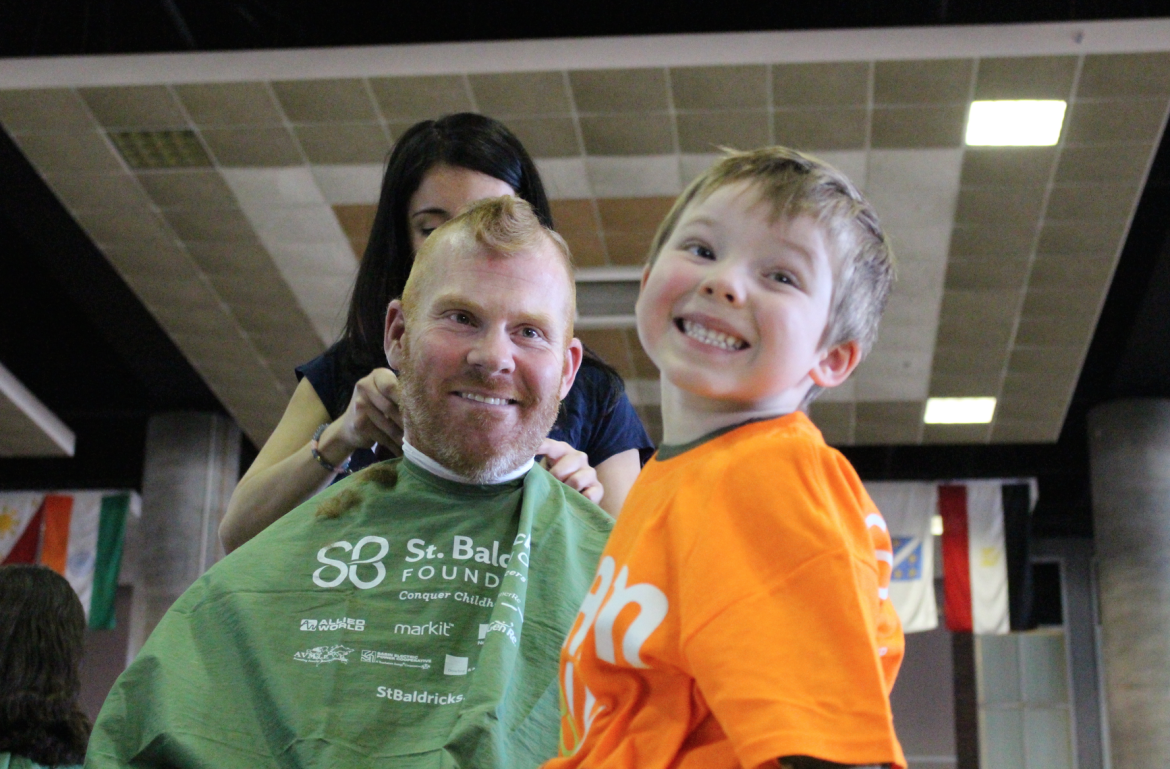 As a French teacher with the Greenwich Public Schools (GPS) in 2003, Mr. Gavin has taught students in Grade 6 at Western Middle School, through to Advanced Placement courses at Greenwich High School.

In 2011, he became the Assistant Dean for Folsom House at GHS and assumed the role of Interim World Languages Program Coordinator from April 2015 to June 2015. He also served as a 2016 GPS Summer School Site Coordinator for the secondary program.

Mr. Gavin received a B.A. in French from the College of Holy Cross, Worcester, MA in 1994, a M.A. in teaching and curriculum from Fairfield University, Fairfield, CT in 2000, and a Sixth Year Certificate in educational leadership from the University of Bridgeport, Bridgeport, CT in 2015.