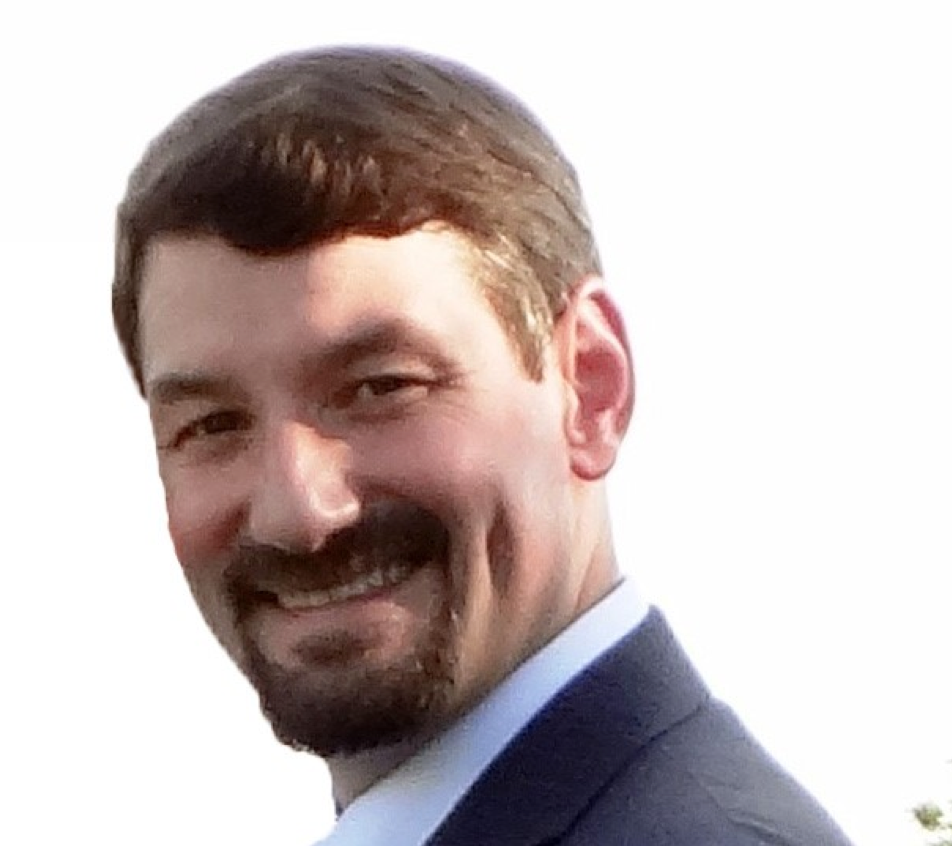 Interim Superintendent of Schools Dr. Sal Corda has announced the appointment of Tom Healy as the Interim Principal at Central Middle School effective August 26, 2016. Mr. Healy will replace Shelley Somers who accepted a position a Principal of Middlesex Middle School in Darien. Her last day with the Greenwich Public Schools will be August 25, 2016. Somers was Principal at CMS since 2009. 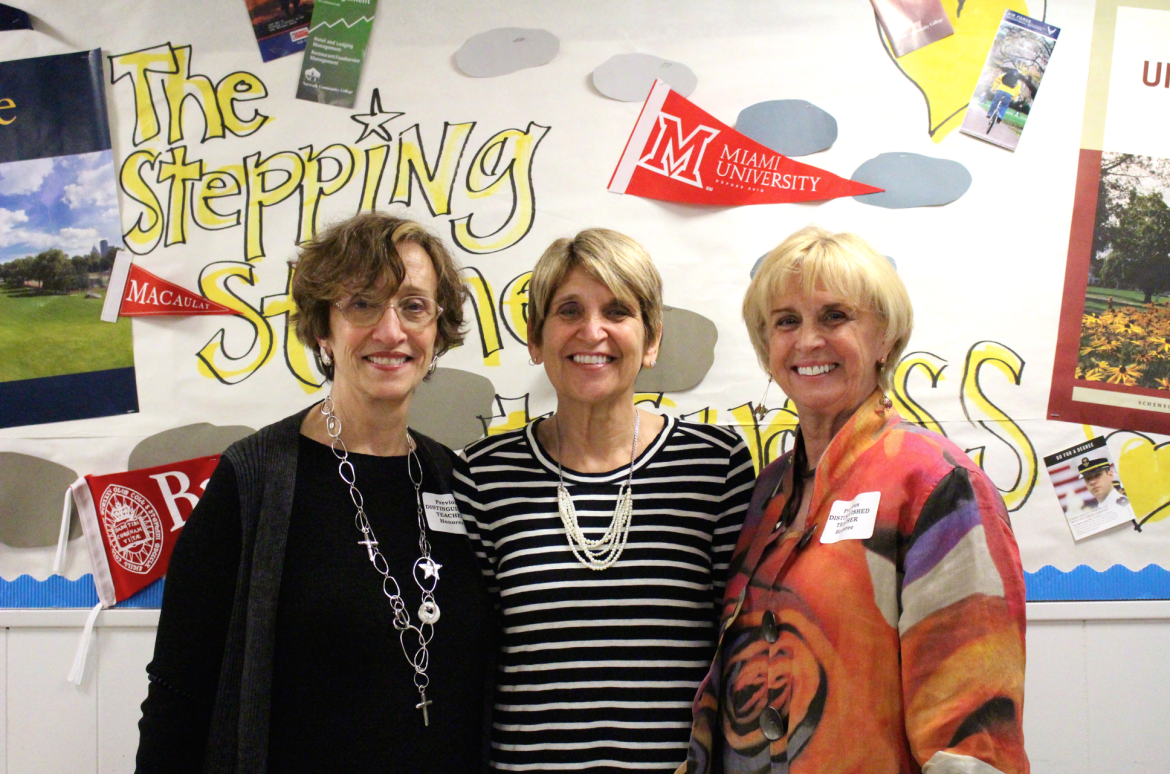 Mr. Healy has been with the Greenwich Public Schools since 2000, serving in secondary administration roles for the last six years, currently as Assistant Principal at Western Middle School.

“After careful consideration and a rigorous interview process, I am pleased to announce the appointment of Mr. Tom Healy as the interim principal for Central Middle School for the 2016-2017 school year,” said Dr. Corda.  We are fortunate to have an experienced middle school leader who is familiar with the work of the school, the administrative team, and the District.”

A search for the permanent position of Central Middle School Principal will be conducted at the start of the hiring season in January 2017.

Mr. Healy has been with the Greenwich Public Schools since 2000, currently as Assistant Principal at Western Middle School. He first served as an instructional aide at Greenwich High School, then as a Social Studies teacher (2004 – 2013). In 2011, he was named Assistant Dean of Student Life for Clark House at GHS in addition to teaching responsibilities. Mr. Healy has held additional leadership roles as House Senior Teacher and Stand By Me Coordinator. As Assistant Dean, Mr. Healy was part of the team implementing the Positive Behavior Interventions and Supports (PBIS) program at GHS, and coordinating student and faculty focus groups and surveys to improve student connectedness. At Western Middle School (WMS) since 2013, Mr. Healy has supported the implementation of a Digital Learning Environment, Strategic Plan initiatives and the International Baccalaureate Middle Years Program. He acts as the Site Administrator for the AVID program at WMS and served on the District Data Team and School Start Time Committees.

Mr. Healy received a bachelor of science degree in anthropology from James Madison University, Harrisburg, VA in 2000; a master of arts in teaching, secondary education from Sacred Heart University, Fairfield, CT in 2004; and administrators certification through the University of Connecticut’s Neag School of Education Graduate Program in 2011.