“Dave is already a strong leader for our Food Services Team and will make a great addition to the Central Office as Interim Food Services Director for this year. He has an unwavering commitment to continuous improvement across our food service operations and offerings,” said Dr. Jones.

Mr. Nanarello has been with the District since November 2017. His responsibilities as a Food Service Manager included: managing operations for 14 kitchens and cafeterias across grades K-8, focusing on continuous improvement of breakfast and lunch preparation and service to students, and expanding nutritional awareness through student councils and parent participation. Prior to joining the District, Mr. Nanarello served as District Executive Chef for Westport Public Schools, Director of Dining Services for Greenwich Academy, and numerous other management positions across the corporate sector. Mr. Nanarello holds a degree in Culinary Arts from the Culinary Institute of America and numerous certificates in Food Service management and safety.

The District appointed an Interim Food Services Director after the retirement of Mr. John Hopkins, which went into effect Oct 1, 2019. His retirement was announced in August. 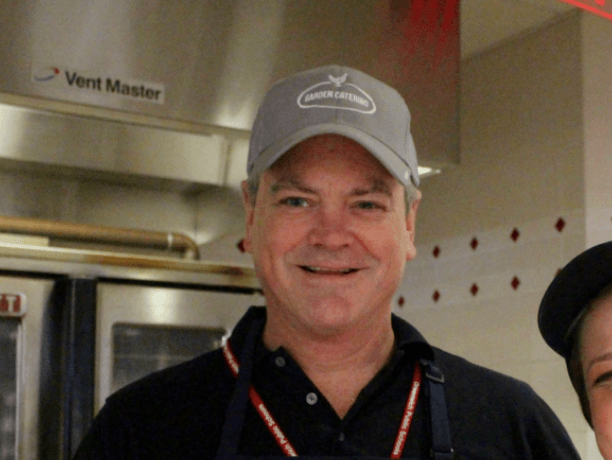