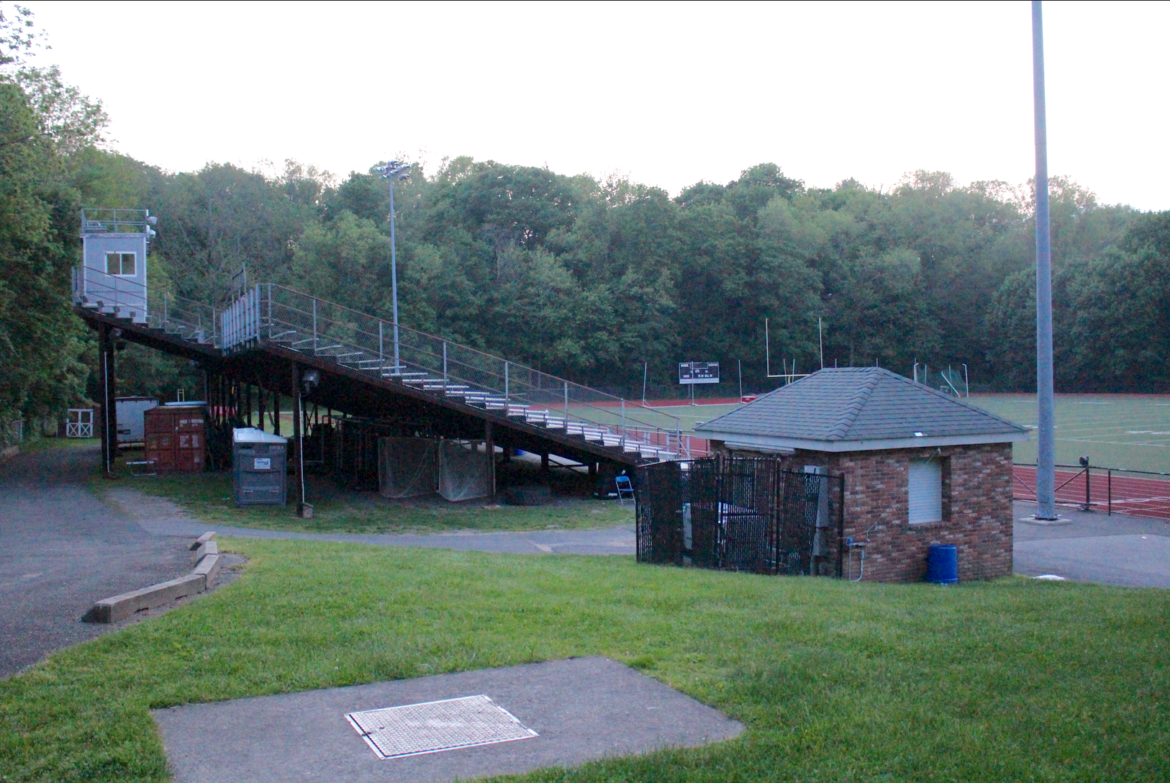 Greenwich High School headmaster, Dr. Winters clarified the school’s policy on hazing, which has been the topic of conversation of late. Specifically, he said, “If we discover it, we act expeditiously with consequences to address parties involved.”

Hazing is defined as the practice of rituals and other activities involving harassment, abuse or humiliation used as a way of initiating a person into a group. Hazing is seen in many different types of social groups, including gangs, sports teams, schools, military units, and fraternities and sororities.

Dr. Winters said that the football team had a tradition where the athletes in their first year on varsity would shave their heads. He added that coach John Marinelli, who arrived just last fall, said the tradition didn’t feel right to him.

“We talked about some ideas to make sure we had consent and parent permission, but at the end of the day, it felt like team building, but it could also feel like hazing.”

“At the end of the day, we just said, let’s stop this practice,” he said. Winters added that even though the practice had gone on for years, the decision was to put an end to it.

“There’s lots of team building activities that are well intended, but they can be construed as leading to hazing, and we don’t want that,” he said.