The US Attorney for the District of Connecticut, John H Durham recognized eight Greenwich Police Officers this week for their exceptional work in bringing three Federal criminal cases to successful resolutions.

Detective Robert McKiernan was recognized for his work in US vs Jodi Zils Gagne. Gagne, a former Bristol Attorney, was sentenced to 46 months in prison for stealing $169,000 from conserved persons.

Detective McKiernan was also recognized for his work in US vs Thomas Murtha. Murtha, a former Bridgeport attorney, who stole approximately $2 million from more than 20 individuals, including law clients, friends and family members.More than $516,000 of the stolen funds were for the benefit of an individual with mental health issues. Murtha was sentenced to 78 months in prison for his crimes. 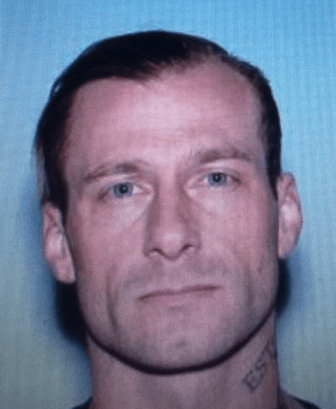 On April 28, 2017, Greenwich Police spotted Byers driving in Town and attempted to apprehend him, but Byers drove away at a high rate of speed, subsequently abandoned the vehicle on I95 and evaded police on foot.

Byers then stole another vehicle in Port Chester, NY, placed a stolen license plate on the vehicle and proceeded to drive to California.

Pennsylvania State Police attempted to apprehend Byers there by deploying a tire deflation device, but Byers was able to abandon the vehicle and flee on foot. He then stole a pickup truck that had keys in it. At a rest stop, he stole Maryland license plates, put them on the truck and continued to drive west.

On May 1, 2017, Byes engaged the Arizona State Police in a high speed chase before abandoning the vehicle and fleeing on foot.

Byers was finally arrested in San Diego, CA on May 2, 2017, and has been sentenced to 88 months in prison followed by three years of supervised release for his crimes.

VIDEO: One Man Greenwich Crime Wave Suspect: Have You Seen This Man?