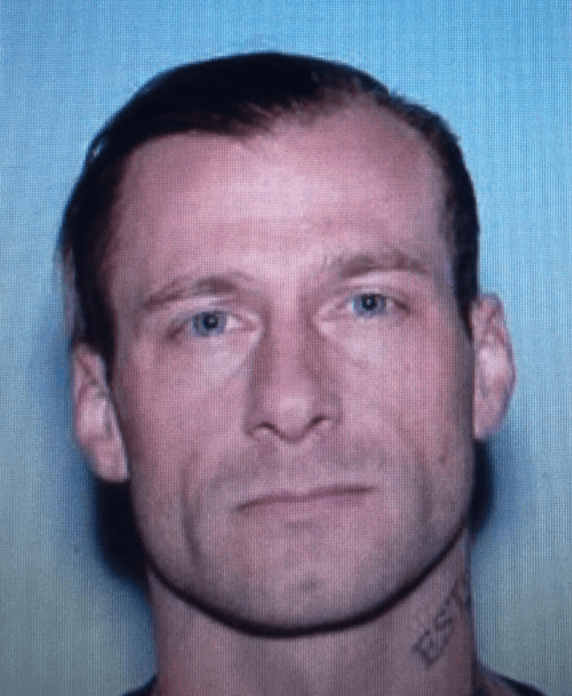 Davis E. Byers, 35, of Solana Beach, California, was sentenced on Tuesday by U.S. District Judge Michael P. Shea in Hartford to 88 months of imprisonment, followed by three years of supervised release, for engaging in an east coast robbery spree and subsequent cross-country pursuit.

According to court documents and statements made in court, on April 19, 2017, Byers, wearing a bandana over his face and displaying what appeared to be the handle from a handgun, robbed a Gulf gas station in Nesconset, N.Y., of $300.  On April 20, he robbed a Chase Bank branch in Stony Brook, N.Y., of $2,107.

On April 24, Byers, wearing a bandana over his face and displaying what appeared to be a handgun, robbed a Citgo gas station in Greenwich of $223.

On April 25, again wearing a bandana over his face, he robbed a Chase Bank branch in Greenwich of $8,722.

On April 26, Byers returned to the Chase Bank branch in Greenwich and robbed it of $3,391.

On April 28, 2017, Greenwich Police saw Byers driving a vehicle and attempted to apprehend him, but he drove away at a high rate of speed, subsequently abandoned the vehicle on I-95 and evaded police on foot.  He then stole another vehicle in Port Chester, N.Y., placed a stolen license plate on the vehicle, and proceeded to drive to California.

Pennsylvania State Police attempted to apprehend Byers in Pennsylvania by deploying a tire deflation device, but Byers was able to abandon the vehicle and fled on foot.  He then stole a pickup truck that had keys in it.  At a rest stop, he stole Maryland license plates, put them on the truck and continued driving west.

On May 1, 2017, Byers engaged the Arizona State Police in a high-speed chase before abandoning the vehicle and fleeing on foot.

Byers was arrested in San Diego on May 2, 2017, and has been detained since his arrest.  On November 7, he pleaded guilty to one count of Hobbs Act robbery.

The sentence was announced by John H. Durham, United States Attorney for the District of Connecticut.

VIDEO: One Man Greenwich Crime Wave Suspect: Have You Seen This Man?