Robert Wolterstorff, 24, of 54 Old stone Bridge in Cos Cob was arrested by Greenwich Police on Tuesday around 12:30pm after officers observed a blue Honda Civic traveling 50 MPH in a 35 MPH zone.

Officers conducted a traffic stop and identified the driver, Mr. Wolterstorff, who was alone. He was unable to provide proof of insurance.

Officers observed in plain view marijuana remnants all over the floor of the car. A vehicle search yielded a quantity of multiple narcotics, narcotics paraphernalia and other contraband. 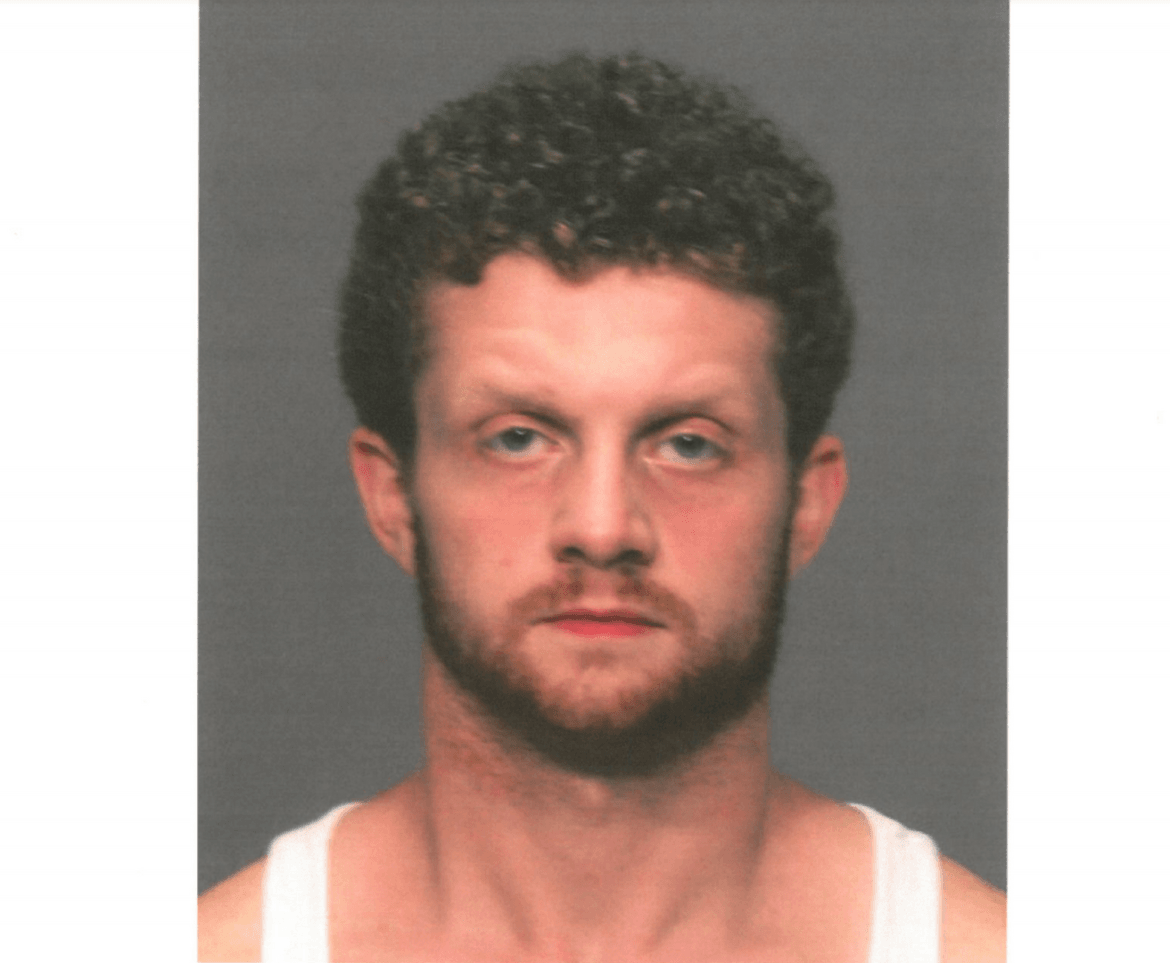 He was also charged with No Insurance and Speeding. 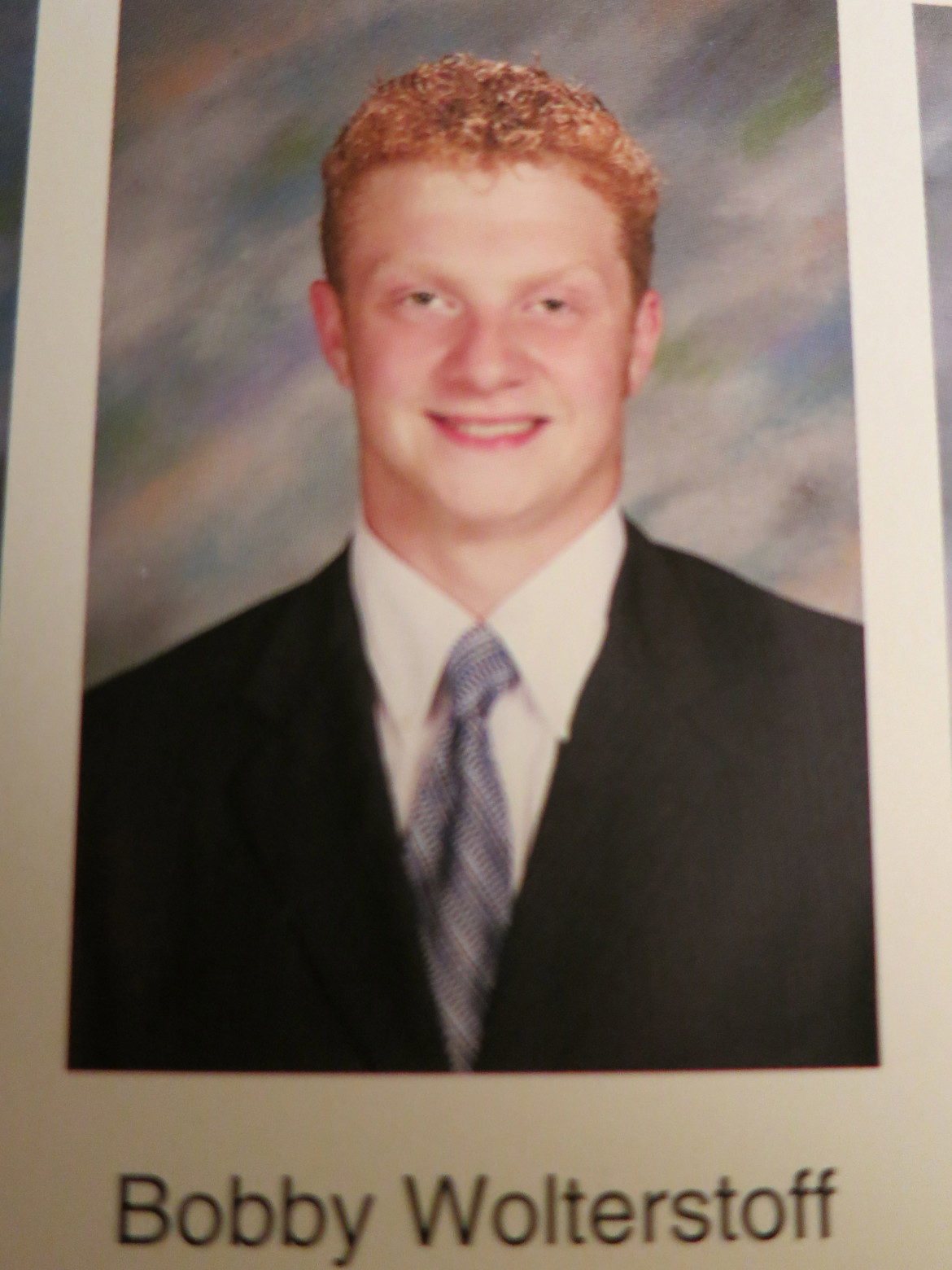 Wolterstorff is familiar to Greenwich Police. In January his bond was $100,000 after he  was arrested following a lengthy investigation stemming from a near fatal heroin overdose of a person in Greenwich on Dec. 29, 2016.

Back in May 2014, he was sent to state prison after pleading guilty in court to multiple charges. Wolterstorff, who hadn’t been able to make bond, remained detained throughout court proceedings. Once he was sentenced on March 10, 2014, he moved from jail to prison.

According to the Connecticut Judicial Branch’s website, Wolterstorff’s troubles stem back to 2011 when he was 18:

Charged with Larceny 2nd Degree (Class C Felony) committed on May 19, 2012, Wolterstorff pleaded guilty and was sentenced to one year.

Charged with Credit Card Theft (Class A Misdemeanor) committed on May 4, 2013, Wolterstorff pleaded guilty, sentenced to one year.

Wolterstorff Arrest Twist: Accomplice Charged with Tampering with a Witness and Harassment

Another Near Fatal Heroin Overdose Results in Three Arrest Warrants