Robert Wolterstorff, 24, formerly of 54 Old Stone Bridge Rd in Greenwich was arrested, along with accomplice Daisy Bongiorni, 22, of 8 Sheephill Rd in Riverside by Greenwich Police on Thursday Aug 17, 2o17.

According to Greenwich Police Lt David Nemecek, after a rash of car break ins in Old Greenwich, police initiated an investigation and were starting to gather forensic evidence on the Old Greenwich crimes when they received word that Wolterstorff and Bongiorni were at a Stag Lane home of one of the break in victims.

Lt Nemecek said Bongiorni had shown up with stolen property at the victim’s home and attempted to return it, claiming that she had found it.  “She made contact with one of the victims,” Nemecek said, adding that the victim was offering to give Bongiorni money for the briefcase.

“Police were able to connect the parties to the Larcenies,” Nemecek continued, adding that Wolterstorff’s and Bongiorni’s stories didn’t match. Police linked Wolterstorff to several other break-ins in the Old Greenwich area.

Officers arrested both Wolterstorff and Bongiorni. 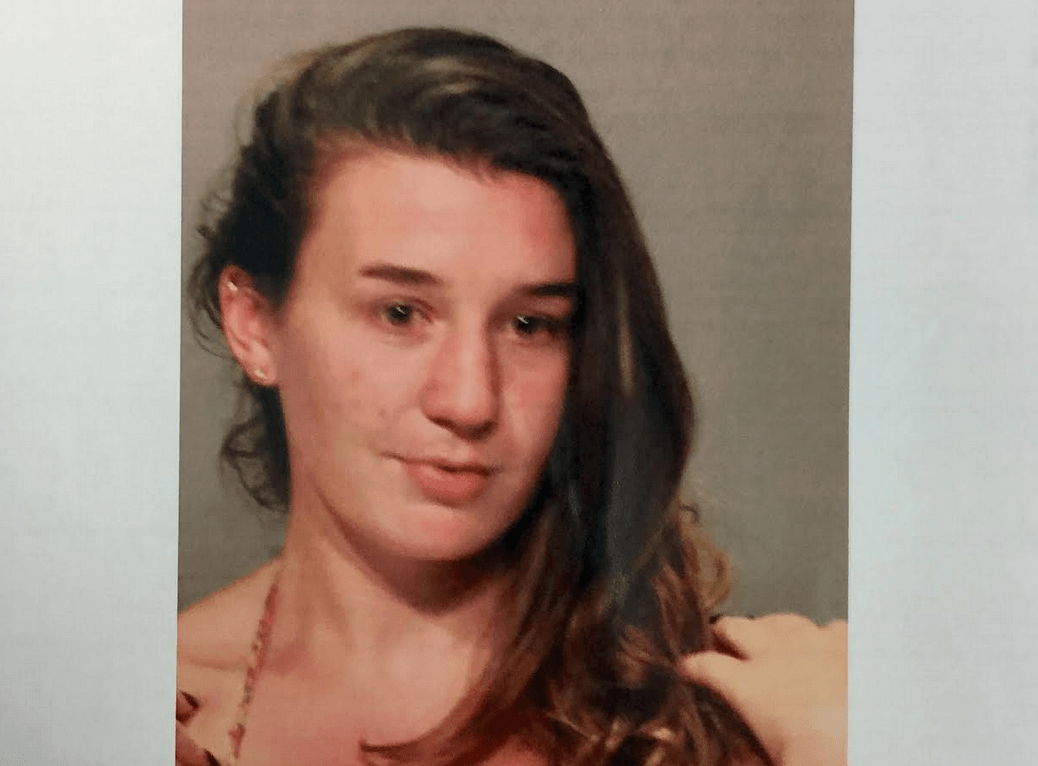 Wolterstorff was processed for three counts of Burglary 3 and Larceny 4 and assigned a court date on Sept 1, 2017 in Stamford Superior Court. According to Lt Nemecek, Wolterstorff’s bond was set at $350,000, which he was able to post.

Bongiorni was charged with Receiving Stolen Property. Her bond was set at $35,000, which she was able to post. She was assigned a court date on Sept 1, 2017 in Stamford Superior Court.

Wolterstorff is well known to Greenwich Police. Back in January, following a lengthy investigation stemming from a near fatal heroin overdose of a Greenwich resident on Dec. 29, 2016, he was charged with Assault 2nd degree and Sale of Narcotics.

According to the Connecticut Judicial Branch’s website, Wolterstorff’s troubles stem back to 2011 when he was 18:

Charged with Larceny 2nd Degree (Class C Felony) committed on May 19, 2012, Wolterstorff pleaded guilty and was sentenced to one year.

Charged with Credit Card Theft (Class A Misdemeanor) committed on May 4, 2013, Wolterstorff pleaded guilty, sentenced to one year.

Another Near Fatal Heroin Overdose Results in Three Arrest Warrants

Wolterstorff Arrest Twist: Accomplice Charged with Tampering with a Witness and Harassment