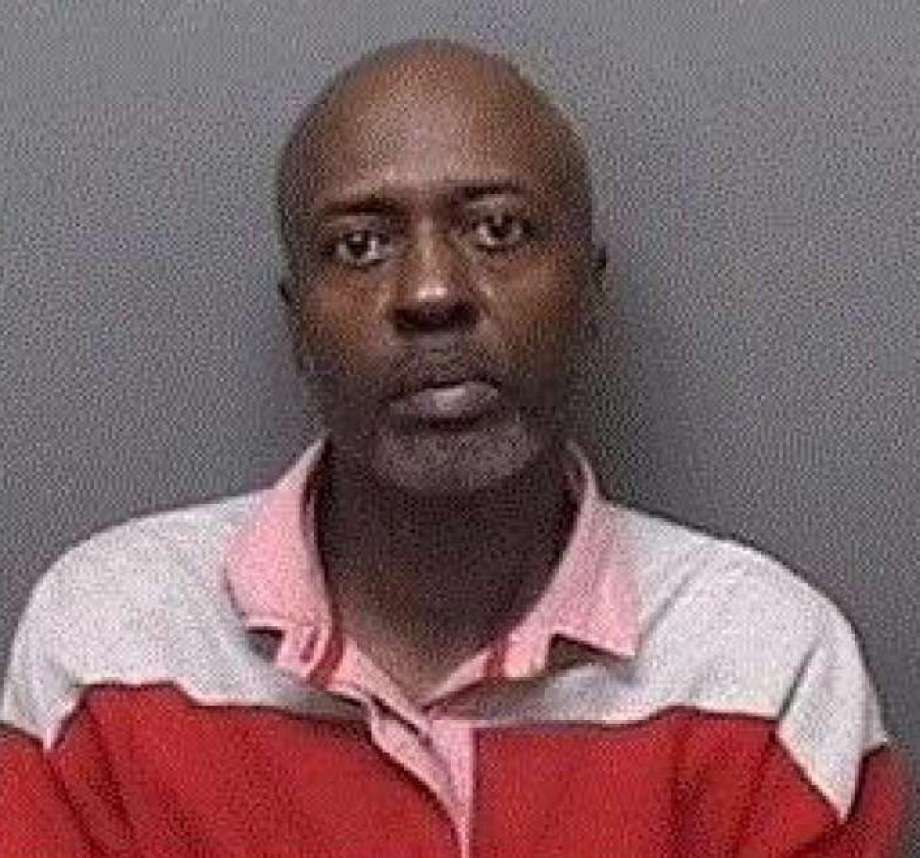 Robert C. Simmons was arrested Wednesday and charged with murder in the death of a 93-year-old woman. Photo: Stamford Police Dept Facebook

The Stamford Police announced on Wednesday the arrest of Robert Simmons, 51, of 595 South Pacific Street in Stamford for the murder of Isabella Mehner, age 93.

After a lengthy and thorough investigation, Robert Simmons was charged with Murder, Felony Murder and Home Invasion. He is being held on a $2,000,000 bond.

On Wednesday, September 25, 2019 at about 8:00pm Stamford Police responded to the home of Ms. Mehner at of 565 Cove Road in Stamford and found her dead. The elderly woman appeared to have fallen down a staircase.

Through further investigation and with the assistance of the Office of Chief Medical Examiner, Stamford Police determined Mehner’s injuries were inconsistent with a fall down the stairs, and her death was classified as a homicide.

Through old-fashioned police work combined with some 21st Century investigative techniques and the assistance of the State of Connecticut Crime Lab, Robert Simmons was identified as a suspect in this case and collect numerous pieces of evidence linking him to the crime.

This was not a random act of violence. The suspect was familiar with the victim and her home from some previous “odd jobs” for which he had been hired.

“We truly appreciated all the assistance we received from the Office of the Chief Medical Examiner, the State of Connecticut Crime Lab and the Connecticut State Attorney’s Office,” Stamford Police posted on Facebook on Wednesday, adding, “It is our hope that this arrest can bring some peace to the family and friends of Isabella Mehner.”