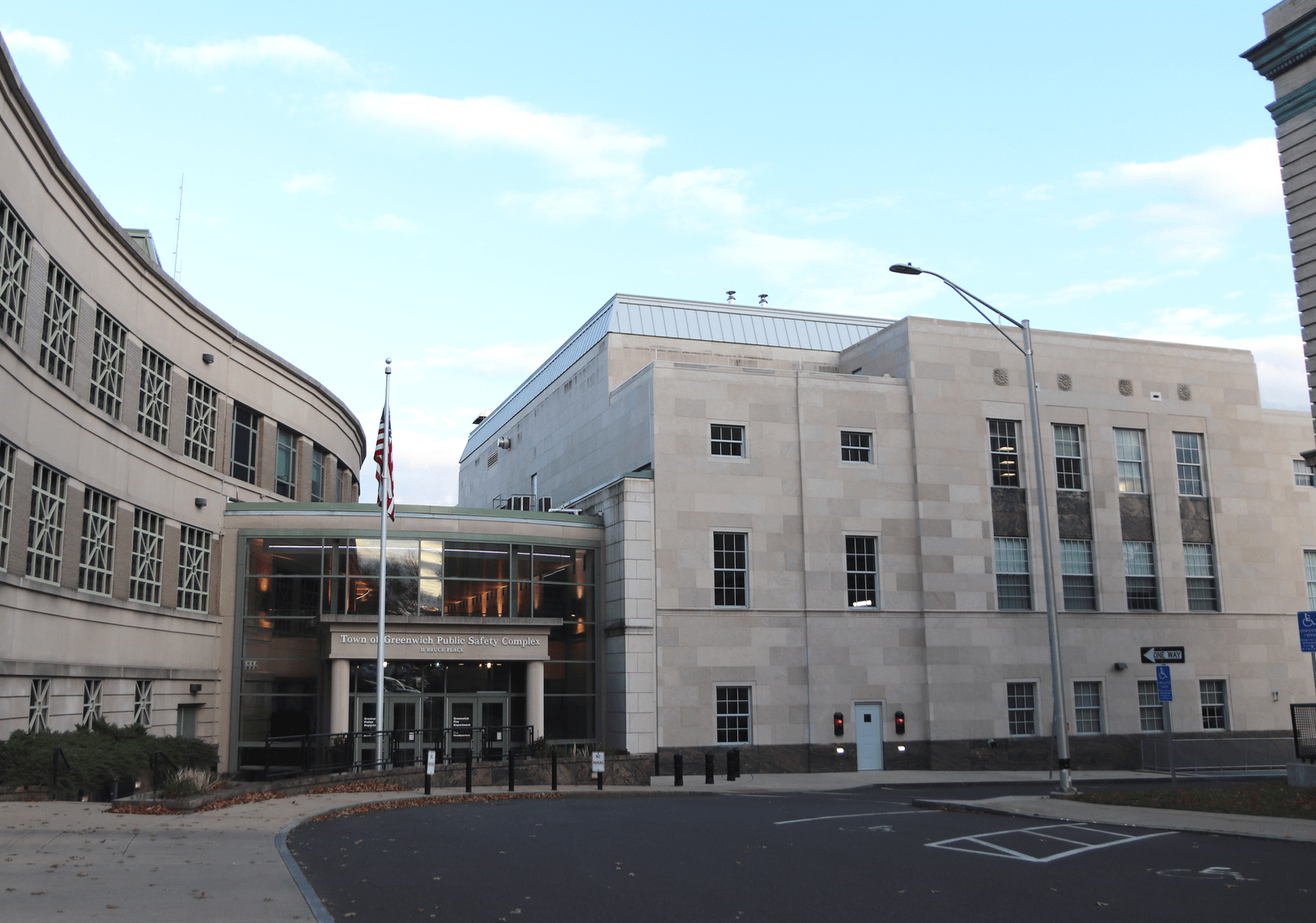 Greenwich Police announced on Tuesday morning that a man, believed to be in his mid 70s, was found dead at Greenwich Point on Monday night.

A statement from Public Information Officer Lt John Slusarz said police discovered the body a short distance away from a car that was left unattended with its doors open during a rainstorm.

“The cause and manner of death will be determined by the Officer of the Chief Medical Examiner,” the statement continued. “However at this time there does not appear to be any foul play.”

The man’s identity is being withheld pending notification of next of kin.