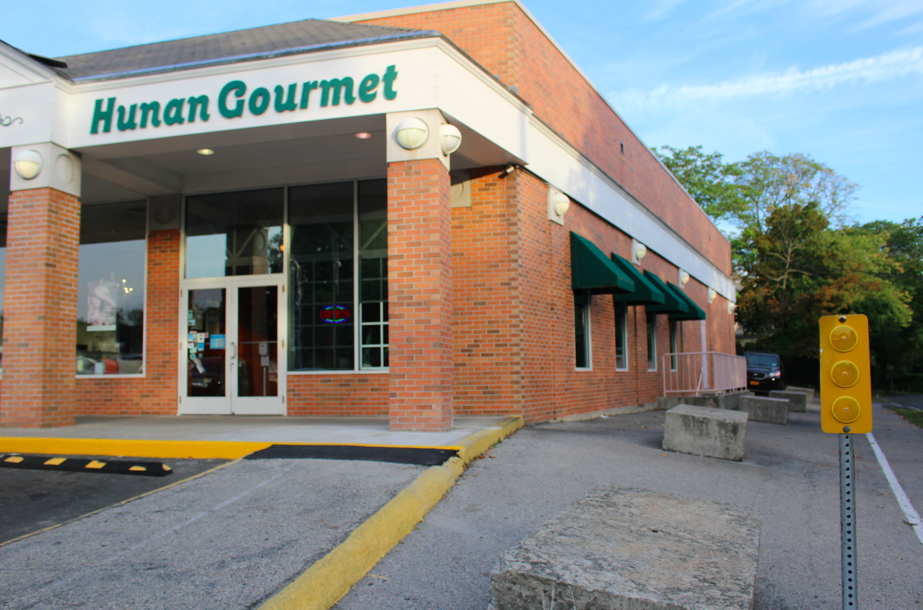 Hunan Gourmet, the Chinese restaurant at 68 East Putnam Ave in the Whole Foods shopping center wants to offer patrons a new option. With a seasonal deck on the western side of the building adjacent to Washington Street, the restaurant would accommodate 16 outdoor seats but not exceed its maximum of 80 seats. 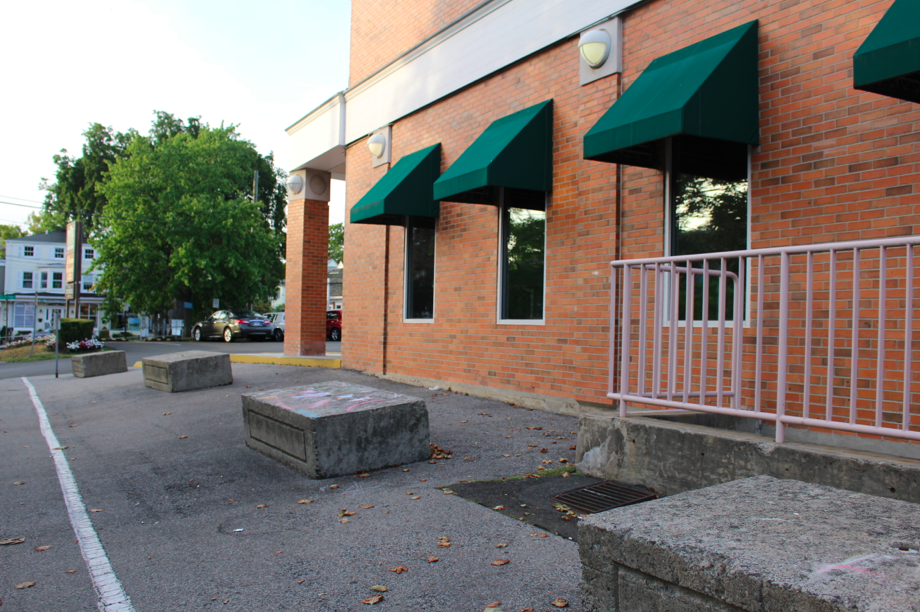 At Tuesday’s P&Z meeting, the applicant’s representative said that the outdoor dining would not exceed the restaurant’s 80-seat cap, and that the deck would sit atop the existing asphalt. He said the plans call for a door to be added to the side of the restaurant. In fact, he said there originally was a side door to the restaurant, and it would simply be restored. The deck would feature a gate at one end for handicapped access.

Going forward the proposal’s railings and fencing would be submitted to ARC.

The commission voted unanimously to approve the final site plan, subject to review of ARC, which Mr. Heller suggested would be minor.