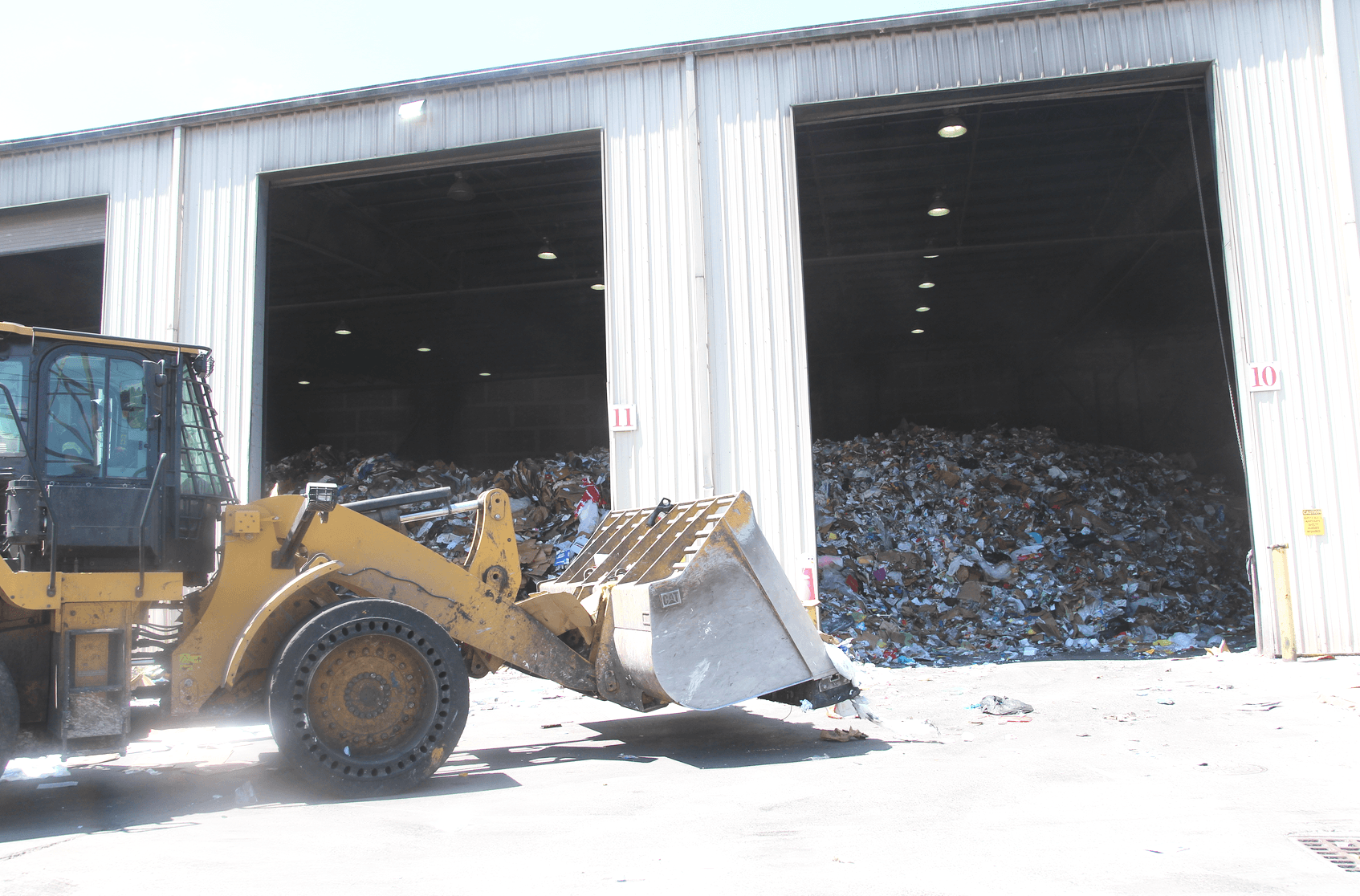 UPDATE, October 24: Stamford Police released an update on the investigation of the deceased baby boy found at City Carting in Stamford on Oct 16.

Investigators from Stamford Major Crimes are actively working this case and have reached out to law enforcement partners in neighboring states for assistance.

In addition, the State Office of the Chief Medical Examiner is completing the forensic analysis related to this case. An autopsy with preliminary findings was completed and numerous forensic tests are still in progress.

At this point in the investigation, the child can only be described as a white or hispanic male. No determination has been made as to whether the child was stillborn or died after birth.

Investigators have ruled out the possibility that the child came from the material that originated in Nassau County, NY, or Andover, MA.

Investigators are now focusing their efforts on the material that was delivered by a company that services Westchester County, NY, including Danbury and Ridgefield, CT, and from local material delivered from lower Fairfield County, CT, to include Stamford, Westport, and Norwalk.

The majority of the material that was processed on the morning of October 16, 2018, is known to have come from commercial properties/dumpsters.

The Stamford Police Department is urging for anyone with information to contact SPD Major Crimes at 203-977-4420. All calls will be kept confidential.

Original story, Oct. 17: On Tuesday morning at 8:39 am, an employee of City Carting contacted the Stamford 911 Communication Center and described that a baby was discovered while they were processing materials.

According to Stamford Police, they, along with Fire and EMS responded to 61 Taylor Reed Place and confirmed that the child was deceased.

The child appeared to be a full term newborn boy.

Stamford Major Crime and Crime Scene investigators responded to the scene and are currently conducting an investigation.

A team from The State Office of the Chief Medical Examiner responded to the scene and is assisting in this investigation.

Investigators are attempting to determine the origin of the recyclables that were processed Wednesday morning.

Stamford Police said that as of Tuesday investigators established that material was dropped off from companies that operate in the following areas: Stamford, CT; Greenwich, CT; Somers, NY; Oyster Bay area of Long Island, NY; and Andover, MA.