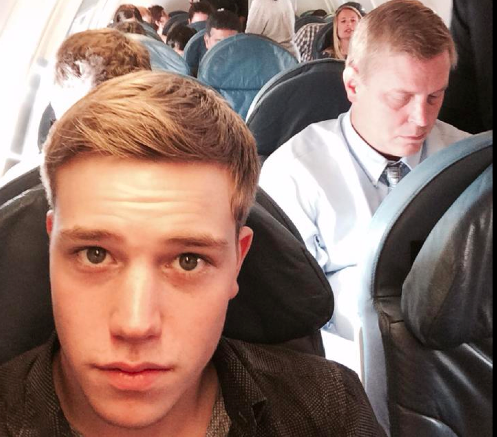 Brian McClellan, the 21-year-old man who was found on fire on top of a Metro-North train in Riverside early Sunday morning has died as a result of his injuries, according to multiple reports. McClellen was taken to the burn unit at the Westchester Medical Center and was listed in critical condition on Sunday, Nov. 9.

The young man whose Facebook page says was an actor and model living in New York City, was found on top of a Metro-North train just after 5:00am Sunday. The train stopped in Riverside. According to the MTA, the train had lost power which workers were investigation when they came upon McClellan. The New York Post reported that McClellan, who lives near Union Square, was burned after coming in contact with the train’s pantograph, which collects power from the 12,500 volts in the wires. 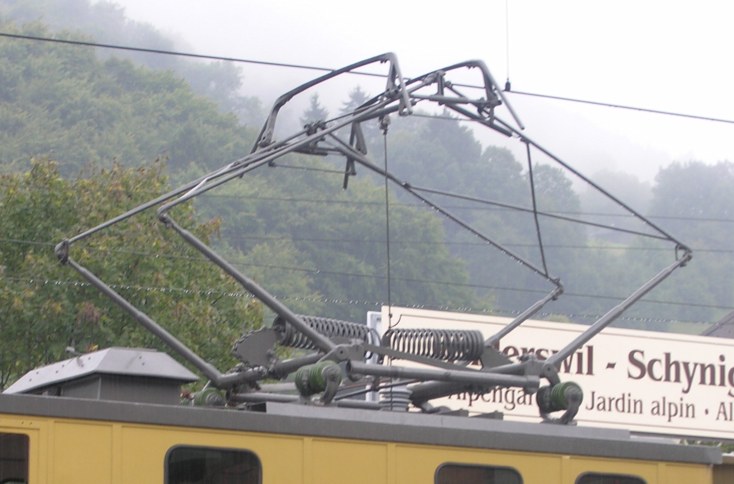 McClellen, an actor and model from Cleveland, OH, had burns on over 85% of his body according to the Hartford Courant. Aaron Donovan, a Metropolitan Transportation Authority spokesman, announced at 12:45pm on Monday that he had minutes earlier received confirmation of the death of McClellen.

Posts on McClellen’s Facebook page from friends speak of a kind thoughtful person. One person wrote, “You were the very first person to offer me a seat at your lunch table the first day I came to school. You always tried to make others happy and smile.”

This story will be updated when updates from the investigation into McClellan’s death become available.

Man Afire Atop Train in Riverside Alive and Transported to Hospital