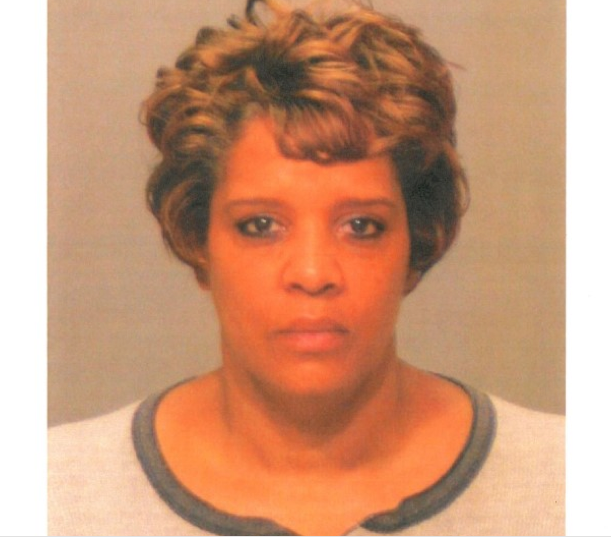 On Jan. 23, 2015 Eileen Johnson, 46, of 124 Hamilton Ave., Apt. 2, turned herself in to Greenwich Police headquarters after learning of an outstanding warrant for her arrest for Larceny and Forgery charges stemming back to October 3, 2014 for an an incident on Grand Street.

The suspect agreed to pay her elderly Aunt back but never did. When the victim further reconciled her finances she found further discrepancies much greater than what the suspect admitted to and agreed to pay.

The total stolen was well over $10,000 and impacted the living standard of the elderly victim.

The warrant was signed by Judge Alex V. Hernandez with a $25,000.00 cash only bond for Larceny 1st Degree, Forgery 1st Degree. She was assigned a court date of Jan. 30, 2015. She was unable to post the court set bond.