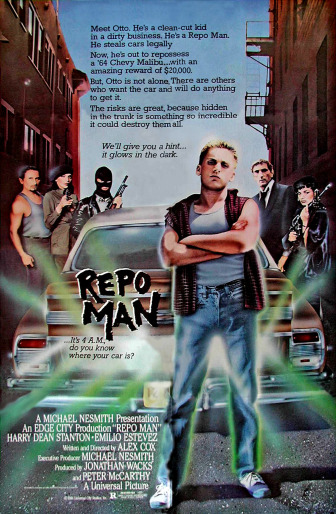 While many of Mr. Morrissey and Mr. Purdue’s choices are films from the Film Forum, they encourage suggestions from anyone on a film to explore. “If you have anything you want to see, please ask us,” said Mr. Purdue

If you want to check the next meeting out; or are a huge fan of James Bond movies, the next showing is February 19th where they will be showing ‘From Russia with Love’ considered one of the best bond movies ever, with Sean Connery’s role essentially securing a third James Bond movie and the many that have followed. 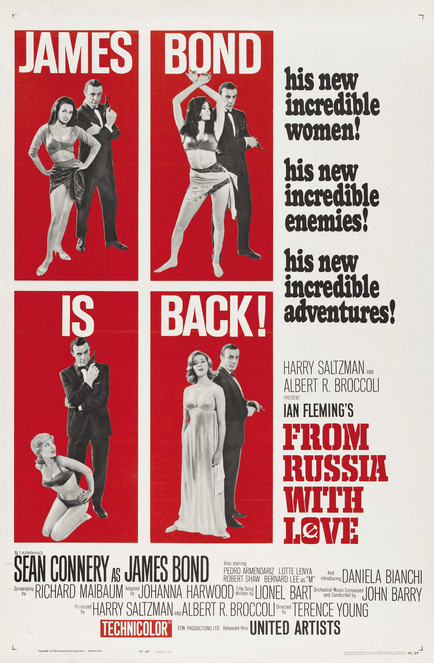 From Russia with Love (1963) The criminal organization SPECTRE seeks revenge on James Bond 007 (Sean Connery) by luring him into a trap involving a sought-after Russian code machine and a beautiful Soviet defector. With Robert Shaw, Lotte Lenya and Daniela Bianchi. Directed by Terence Young (‘Dr. No’). Color. 115 minutes. Rated PG