First Selectman Peter Tesei reported having stopped by in his capacity as Police and Fire Commissioner at an early morning fire at 178 Weaver Street Friday morning.

Tesei said that he received a text from dispatch and a phone call about the fire. Mr. Tesei decribed staying out of the way, and receiving a “thumbnail” description from the fire department. He said he brought along his young son, because, as he said, “It would be the closest he would likely come to being a fireman in the near future.” 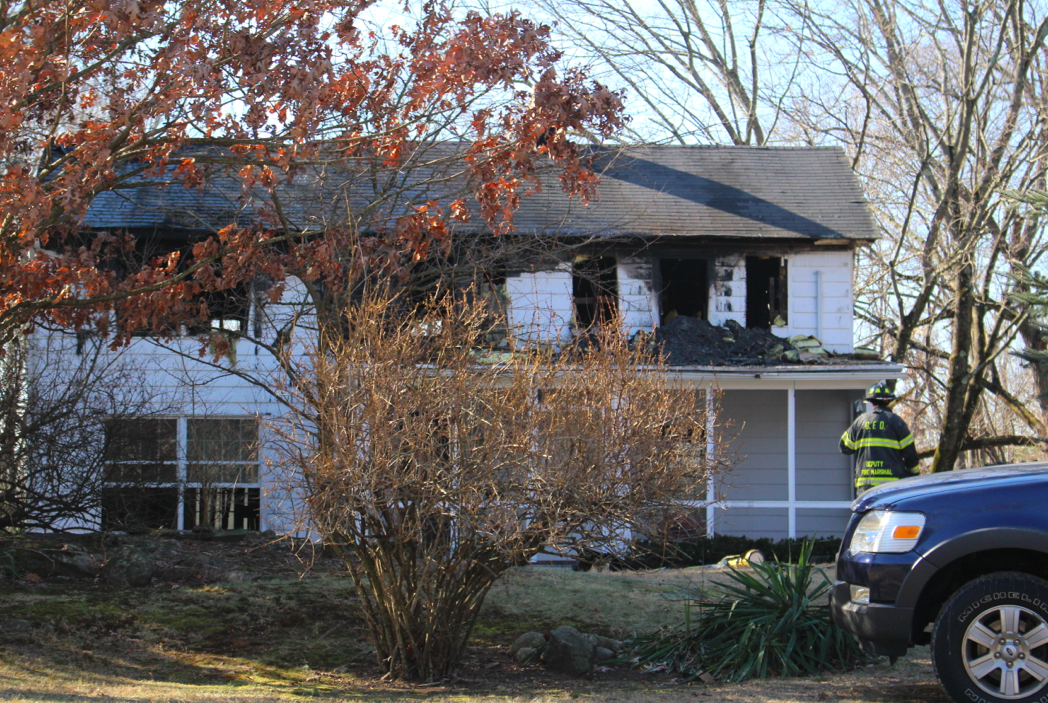 “In order to really know how effective our services are, you have to watch them,” Tesei said. And in this case, as any case during my tenure, it’s impressive to see the coordination that takes place between Police, Fire and EMS who set up to support the fire fighters should they become overcome with smoke inhalation,” Tesei said, adding that this was not the first time a fire had taken place at the residence.

According to Tesei, no one was harmed in the fire as no one was in the residence.