This police report was originally published on May 23 on sister site Darienite.com and was written by editor David Gurliacci. 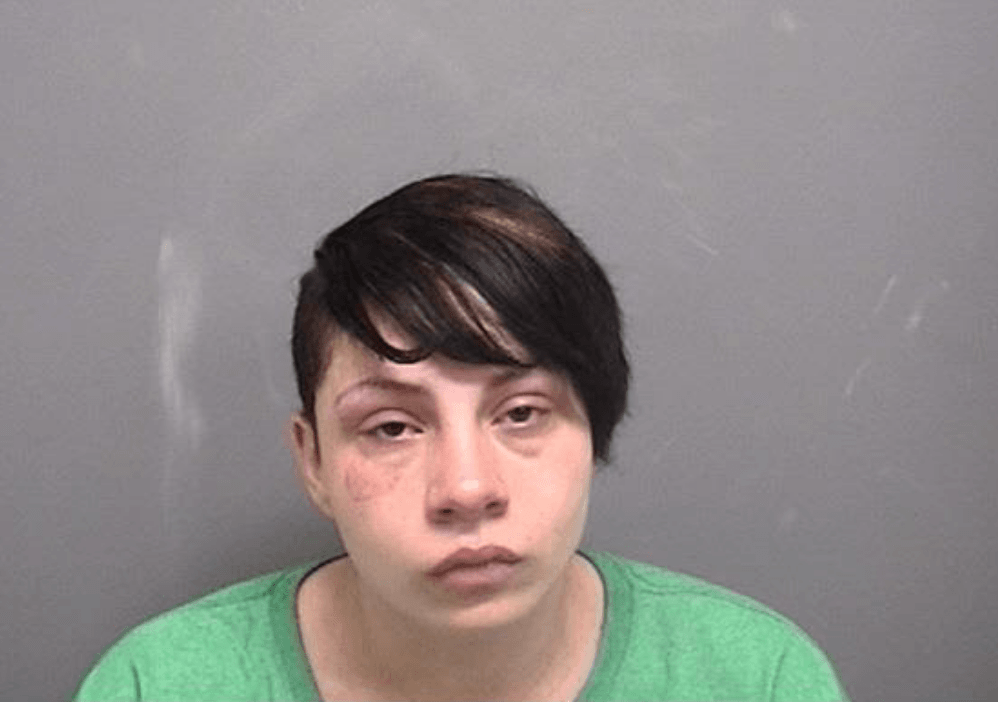 A 27-year-old woman tried to pass herself off as the step-daughter of a man she knew and close out his Darien bank account, which had more than $200,000, according to police, who arrested her.

Darien Police described what they said happened with this account, including accusations not proven in court:

For about two weeks, Yessenia Perez, 27, of King Street in Greenwich, repeatedly went to Wells Fargo Bank at 950 Post Road to get access to the bank account and was repeatedly refused by bank officials.

She told bank employees that as the man’s step-daughter, she had been given power-of-attorney over his affairs and showed them what she said was documentation supporting her claim.

She said she wanted to close out the man’s account and receive the balance of more than $200,000 in cash.

On May 13, police were told about the attempts. Later that day, police contacted the man, who gave them a written statement saying he met Perez at America’s Best Value Inn at 1209 East Main St. in Stamford.

The man was living at the hotel, located on Route 1 near Exit 9, isn’t far from the Darien-Stamford border, and said he’d met Perez there two weeks previously (that was about the same time she started trying to get the money out of his bank account).

The man had allowed Perez to stay with him for a couple of weeks after she had a fight with her roommate, he told police. The victim said he’s in failing health and hadn’t given Perez permission to handle his bank accounts or control any of his other personal matters.

Police applied for and received an arrest warrant, and on Tuesday, May 16, police went to the hotel and arrested Perez. She was released on a promise to appear May 30 in state Superior Court in Stamford.

Police also contacted the state Department of Social Services, which planned to talk with the victim.