This article was written by David Gurliacci and originally published on sister sister site Darienite.com 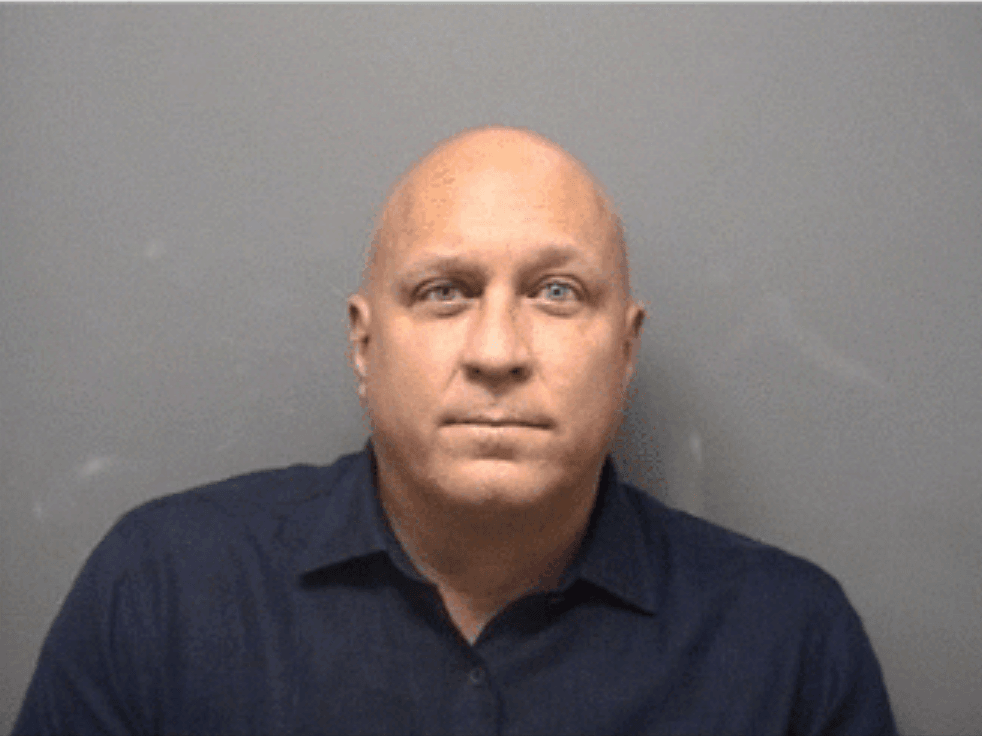 Darien police charged television show host Steve Wilkos, 53, with driving while under the influence of alcohol after police said his blood-alcohol content was more than three times the legal limit when his SUV crashed on West Avenue in Darien on Jan. 21.

Shortly after the accident, Wilkos told TMZ.com that he wasn’t wearing his glasses before the crash and was reaching for them when he hit a curb and struck utility poles and a tree, according to the celebrity news website. He told the website he wasn’t drinking or on illegal drugs and never takes either.

Darien police gave this account of the matter, including accusations not proven in court:

At about 4:20 p.m. on Sunday Jan. 21, a police officer on patrol found the SUV crashed on West Avenue near Turnabout Lane.

Due to Wilkos’ injuries and the severity of the accident, he was taken to Stamford Hospital for evaluation and treatment.

Police requested and received approval for a search warrant for Wilkos’ medical records. They indicated his blood-alcohol content was 0.29 percent, well over the 0.08 percent legal limit.

Police then applied for and were granted an arrest warrant for Wilkos, charging him with driving under the influence and failure to drive right. When he was told of the warrant, he turned himself in at Darien Police Headquarters Wednesday night.