On April 26, 2017 Town of Greenwich Parks workers discovered a human bone in a stream inside the Helen Binney Kitchel Natural Park, adjacent to Laddins Rock Rd in Old Greenwich. 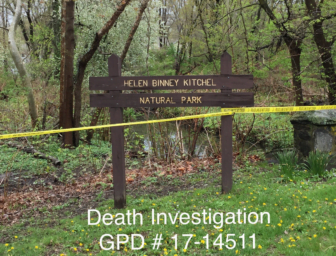 Over the course of several days, Greenwich Police searched the entire park and the stream, up to where it crosses the I-95 interstate and down to and including Binney Park pond.

Greenwich Police returned several times to continue their search, and in June 2017, a state dive team searched the pond. 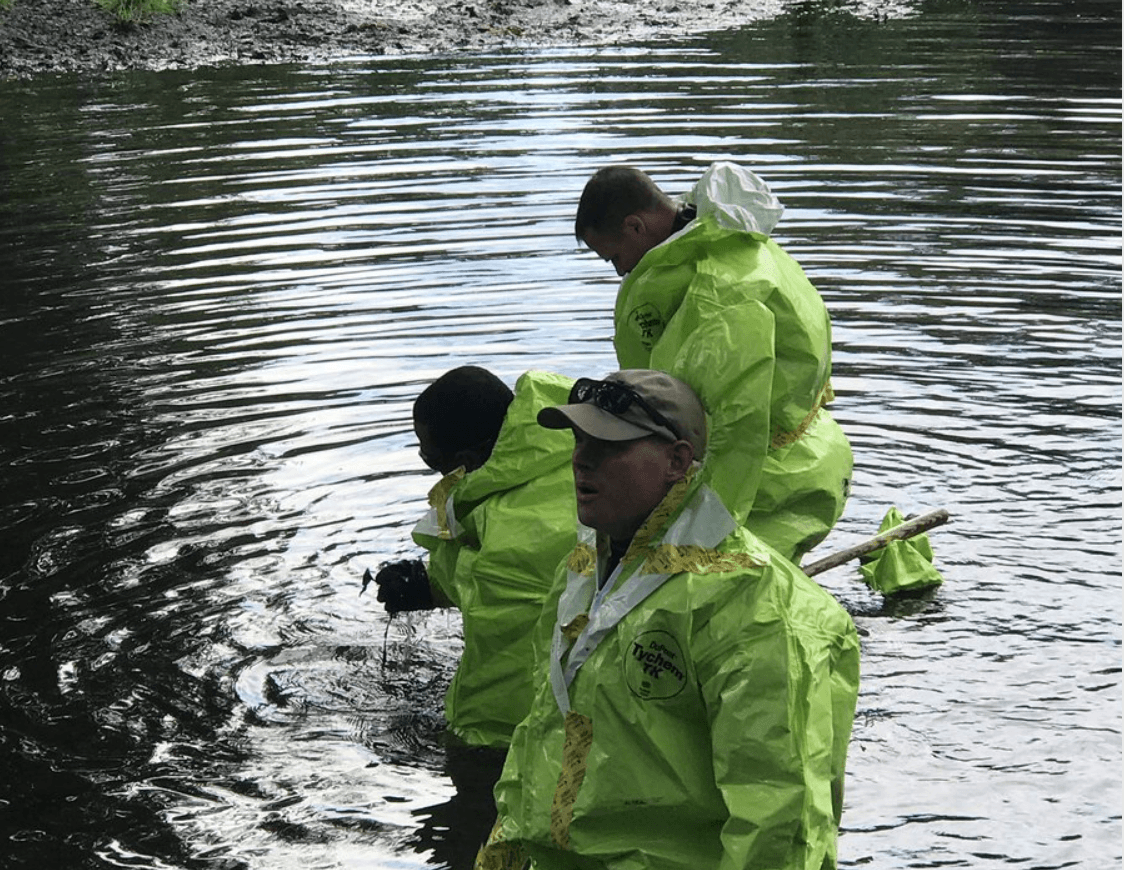 On multiple visits and searches, police were able to gather human bones that were determined to be from a single person. The remains were transported to the Connecticut Office of the Chief Medical Examiner for analysis and identification.

The initial assessment was that the remains were from someone who had died in 2015 or 2016.

DNA samples from the remains were eventually collected and subsequently tested by the State of Connecticut Crime Lab. Results from this DNA test identified the remains as those of Peter Robinson.

Mr Robinson at the time of his death was about 50 years of age, approximately 5’ 7” tall and 175 pounds, and was last known to be homeless in the Stamford, CT area. His next of kin has been notified of his death.

The cause of Mr Robinson’s death is undetermined at this time. Greenwich Police continue to investigate the circumstances of his death and are seeking information from the public.

Anyone who may have known Mr Robinson in the 2014-2016 timeframe and has information about him, his known associates, or any other relevant information are asked to contact the Greenwich Police Tips Hotline at (203) 622-3333 or email [email protected]