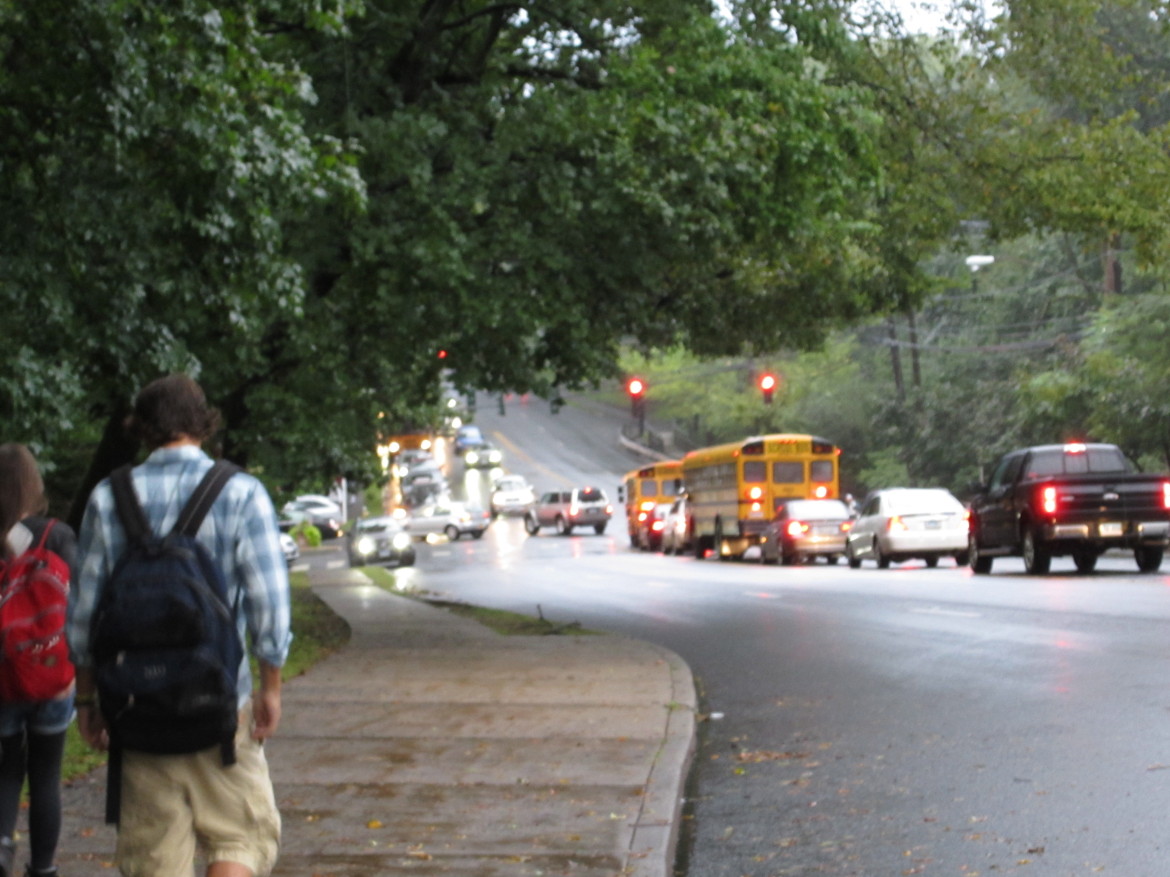 The incident occurred on March 1st, and was reported to the Greenwich Police over the weekend. The notice asks parents to remind their children about talking to strangers.

On March 1, 2016, during the late afternoon, a 13-year-old male was walking on Riverside Avenue when a black Jeep type car stopped in front of him. A male exited and asked him if he wanted a ride.  The youth stated he did not, and when the male began walking towards him the 13-year-old child ran home.  The subject is described as a white male in his 30s, approximately  5’9″, black hair and clean shaven. The vehicle is described as a “Jeep” unknown model with a hard top.

Police warn residents to please be watchful and remind children never to approach a stranger’s car and to promptly report any suspicious activity to a guardian or the police.

Anyone with any information regarding this or any other similar activity, please contact the Special Victims Section Main Line (203) 622-8030.