A longtime Greenwich resident, Daniel Morales, 41, was found guilty this week of several felony counts of Sexual Assault of a Child under 14 (4th degree) and Risk of Injury to a Child/Sexual Contact following a jury trial that lasted four days in Stamford Superior Court.

According to the Judicial Branch website case stemmed back to incidents in 2014 and 2016, and Morales’ bond was set at $250,000. The case was investigated by the Stamford Police Department.

According to the Connecticut Post a Stamford jury found Morales guilty of molesting his girlfriend’s daughter in 2016, adding that the jury deliberated for about three hours before rendering guilty verdicts on all felony counts against Morales of Kirby Street in Greenwich.

“After the jury’s verdict was read to Morales, some in the courtroom said he appeared to look as if he were about to faint. After removing his his jewelry off, he was taken into custody by judicial marshals to await sentencing,” the Connecticut Post wrote.

Each sexual assault charge has a maximum prison term of five years and the risk of injury charges carry 20-year sentences. In sum Morales could be sentenced up to 50 years in prison.

According to the Judicial Branch website Morales is due to return to court for sentencing on Nov 18 at 10:00am. 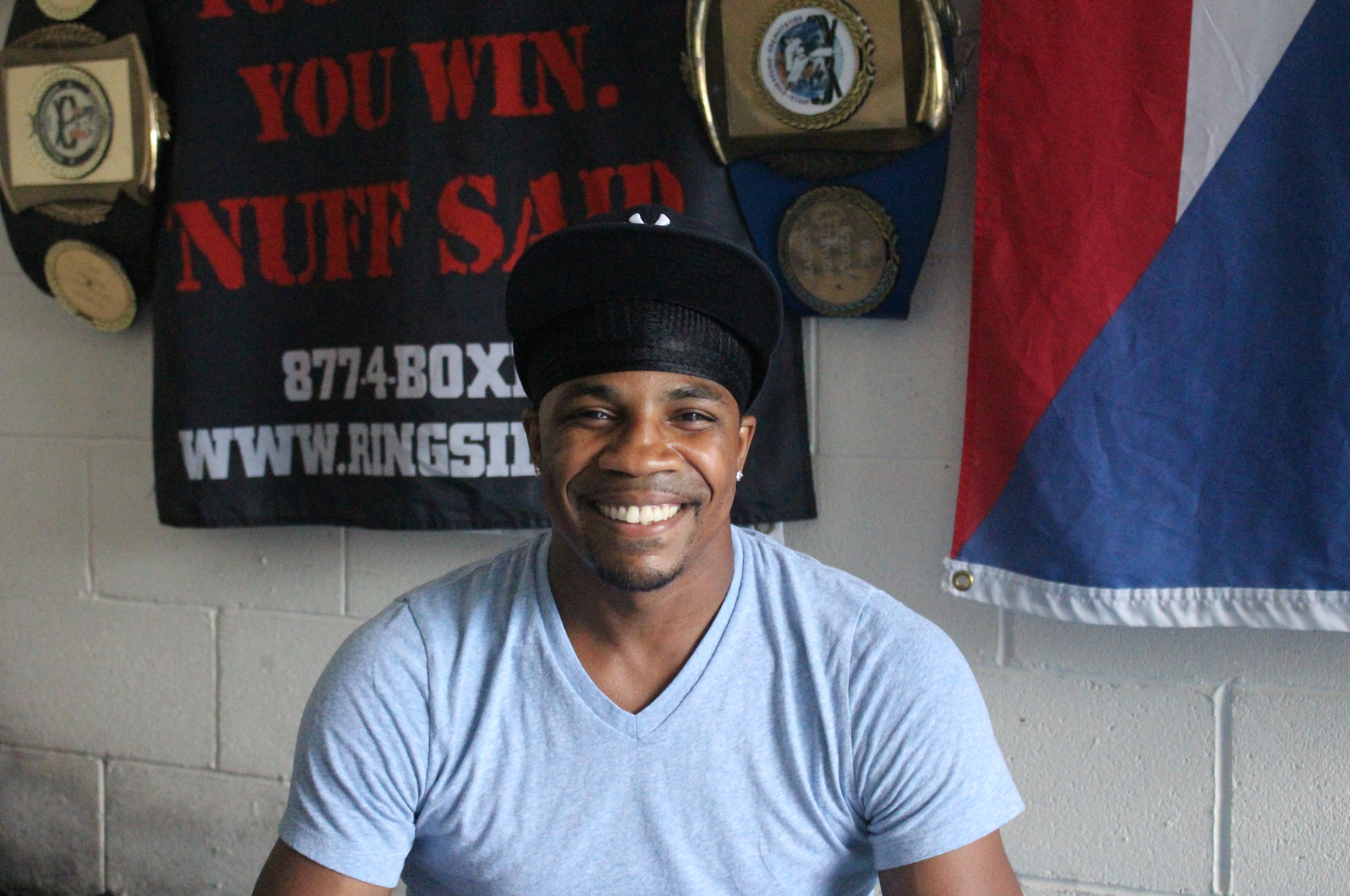 Photographed at his home in Byram, Danny Morales, then 38, reflected on his transition from the Bronx to Greenwich as a teen, and how martial arts gave him both confidence and a career. July 2016. Credit: Leslie Yager

Interviewed in July 2016 by GFP, Morales, who moved to Greenwich from the Bronx when he was 14, said that as a boy in New York, he had been used to living among “thugs and killers” and started martial arts at age four. He said that after his tumultuous teen years in Greenwich where he got in many school yard fights,  professional fighting served as a ticket out.

Morales, who graduated Greenwich High School in 1996, and then attended a small art school in Pennsylvania, said martial arts became his outlet and he went onto become a professional kickboxer and then a trainer, working with private clients including athletes ranging from amateur and professional fighters, to police officers and triathletes.