On June 6 at about  5:45pm, members of the Greenwich Police Dept Narcotics unit, along with DEA task force officers, DEA agents, and the Stamford Police K-9 unit, executed a search warrant at the commercial establishment of the Clouds Vapor Lounge, located at 39 North Water St.

The search stemmed from an extensive investigation conducted by the Greenwich Police Narcotics unit, who received information that the owner of the establishment, Miguel Rivera, was known to be actively selling different forms and variations of liquid THC to town residents within his place of business. Liquid THC is an extremely potent form of marijuana.

Numerous vials of liquid THC that were packaged and ready to sell were discovered within the business along with other variations of marijuana, packaging materials, drug paraphernalia, and a small amount of cocaine were also seized.

The owner of the Clouds Vapor Lounge, Miguel Rivera, 32, of 25 Hawthorne Street South in  Greenwich, was subsequently arrested for narcotics sale and several other violations.

While narcotics detectives and DEA agents were on scene conducting their investigation, several patrons were already within the establishment. The Stamford Police narcotics K-9 a positive narcotics alert on one of the patrons.

Mr. Rivera posted a $5,000 bond and was released from custody with a court date of June 15, 2016 at Stamford Superior Court. 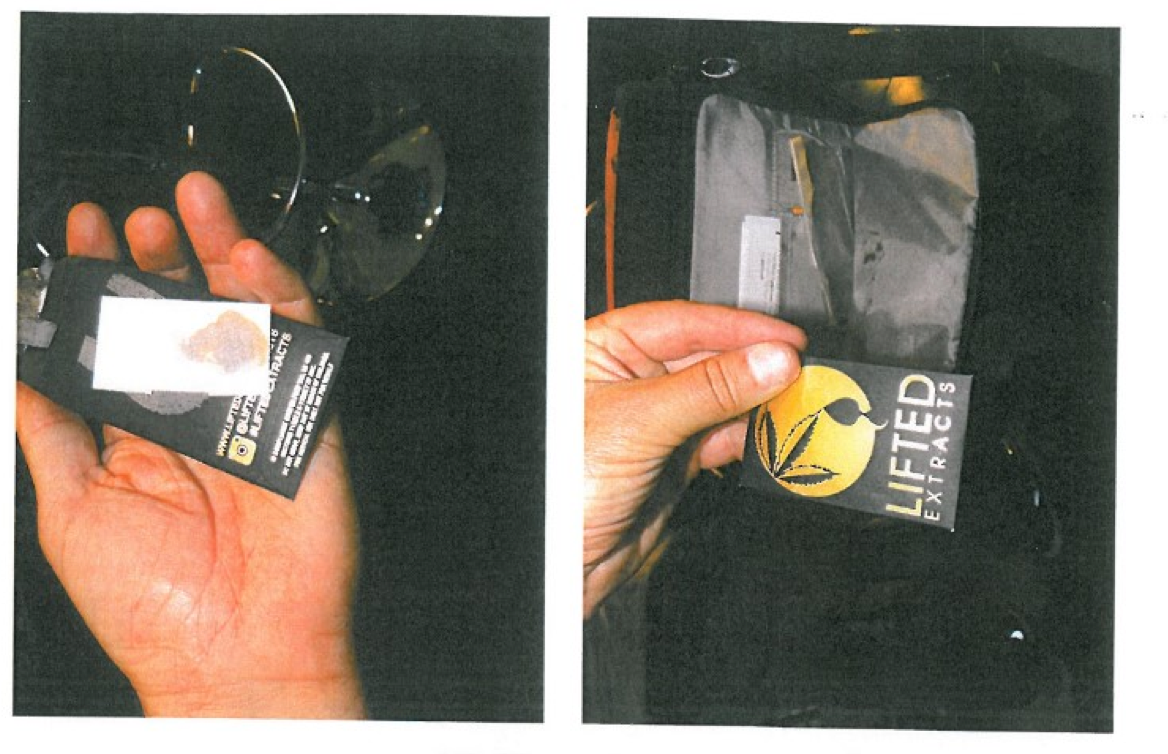 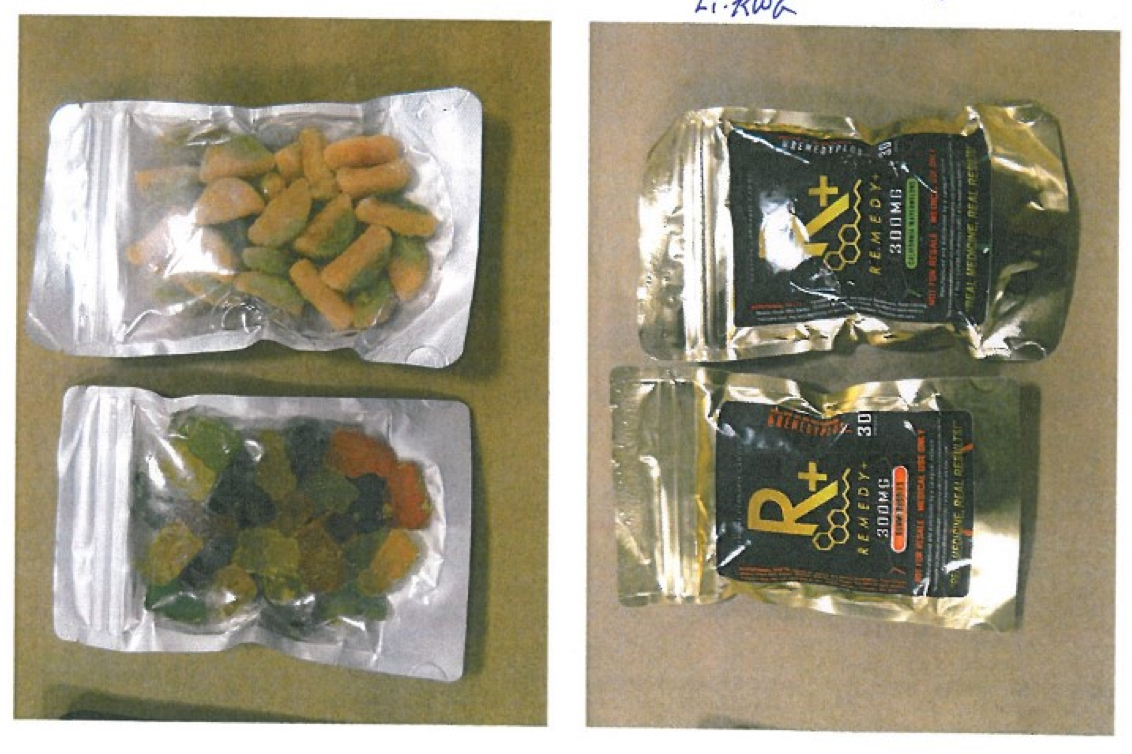